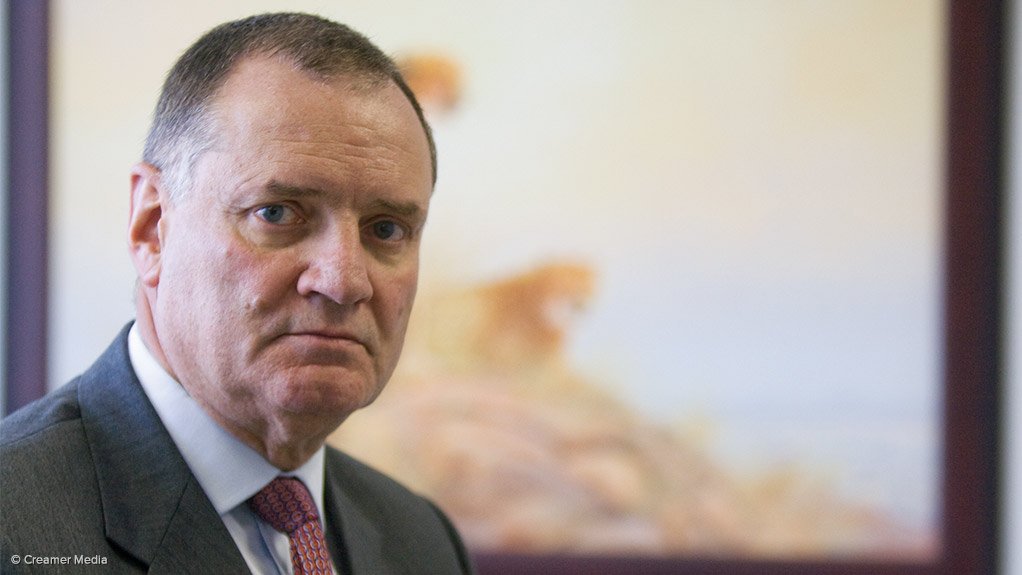 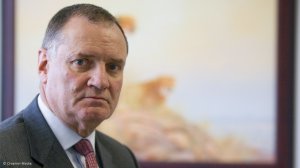 JOHANNESBURG (miningweekly.com) – Finding real solutions to a wide range of financing problems will be the intense focus of the diamond industry's upcoming Presidents’ Meeting and Finance Seminar in Mumbai next month, where a financing task force is expected to be created.

The biennial meeting of the World Federation of Diamond Bourses (WFDB) and the International Diamond Manufacturers Association from February 5 to 8 will present the most wide-ranging financing topics ever.

Banking and finance experts have been invited to take an in-depth look at problems and propose real solutions.

“Diamantaires now have to deal with a wide range of financing obstacles as the banks incorrectly regard the diamond trade as high risk. This summit will play a critical role,” WFDB president Ernie   Blom comments in a release to Creamer Media’s Mining Weekly.

Against that backdrop, the world federation aims to establish a regular dialogue, with roundtable discussions planned in all the leading diamond centres.

The elimination of supply chain obstacles caused by financing problems is key to the normalisation of the diamond business, which is also having to take into account new upcoming diamond buying patterns by millennials, under-35-year-olds who are less affluent than their parents were at the same age.

Advertising is also being millennially tailored, with a new campaign reflecting the joint-purchasing decision trend of modern couples through the marketing of equally-sized two-stone rings that symbolise relationship equality.

De Beers, Cleaver also revealed, is co-funding the Diamond Producers Association, which has been formed to market diamonds generically.

Meanwhile, independent diamond analyst Paul Zimnisky this week outlined key forces shaping what he referred to as “the new diamond industry”, which include a new operating discipline, a new generation of consumers and new technology impacting on all segments of the diamond industry – from mine to retailer.