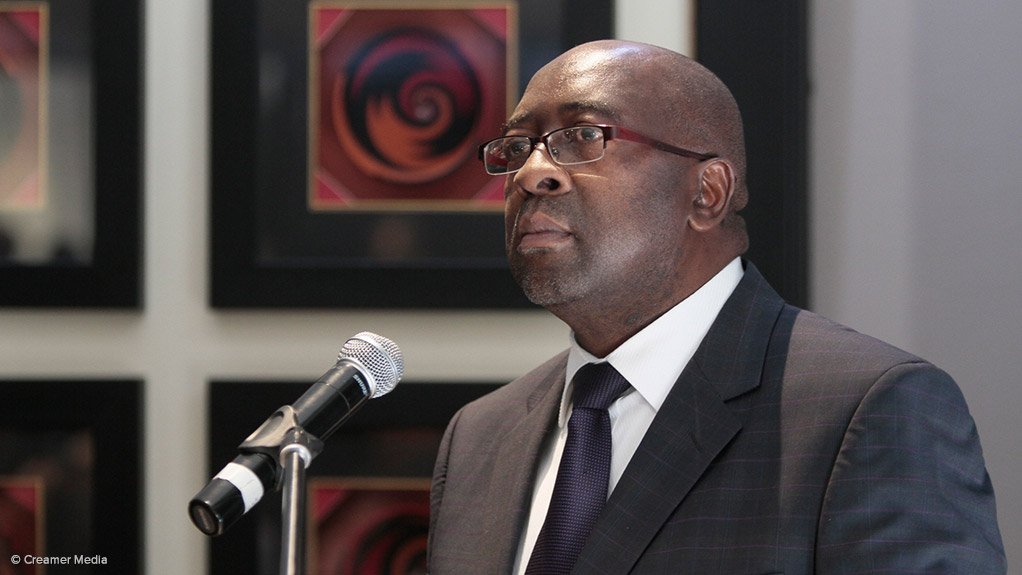 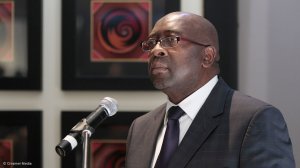 Finance Minister Nhlanhla Nene has tabled the Eskom Special Appropriation Bill and the Amendment Bill in Parliament on Wednesday.

The Eskom Special Appropriation Bill will enable the appropriation of the R23-billion allocated to the power utility, while the Amendment Bill will allow for the conversation of the R60-billion existing subordinated loan to the company into equity.

When coming to the utility’s subordinated Loan Special Appropriation Amendment Bill, the Minister said that the conversion of the loan to equity will strengthen Eskom’s balance sheet.

“The conversion of the loan to equity will strengthen Eskom’s balance sheet. Due to its structure, a portion of the subordinated loan is already recognised as equity on Eskom’s balance sheet whilst the remainder is reflected as debt. The loan’s conversion to equity would result in the full R60-billion being reflected as equity,” said the Minister.

The bills follows the Minister’s announcement during the Budget 2015 of a complementary package to strengthen Eskom’s financial position.

This allocation will be in three tranches, with the first one of R10-billion taking place this month.

“Parliamentary processes require that both Houses of Parliament give careful consideration to bills. The tabling will therefore allow sufficient time for adequate consideration so that the funding can be transferred on schedule.

The financing of the R23-billion will be deficit neutral as per the original intent,” said Minister Nene.

The Minister further added that the process of raising the funds through the sale of non-core assets is firmly on track and details will only be made public at an appropriate time.

“Government recognises the importance of having a financially sustainable Eskom and resolving the energy challenge so as to support the country’s economic growth,” said the Minister.

The Minister also tabled the Rates and Monetary Amounts and Amendment of Revenue Laws Bill of 2015.

The bill contains some of the tax amendments as announced in the Budget in February 2015.

“This bill includes only amendments with respect to adjustments to thresholds and tax rates. Most of these amendments were effective as from the tabling of the Budget or soon thereafter. The remainder of the 2015 tax proposals will be included in the Taxation Laws Amendment Bill and Taxation Administration Laws Amendment Bill that will be tabled later this year,” explained the Minister.

The main amendments in this bill are the changes to personal income taxes, medical tax credits, the tax rate for trusts, the turnover tax regime for small businesses, transfer duties on the purchase of properties and excise duties on alcohol and tobacco.