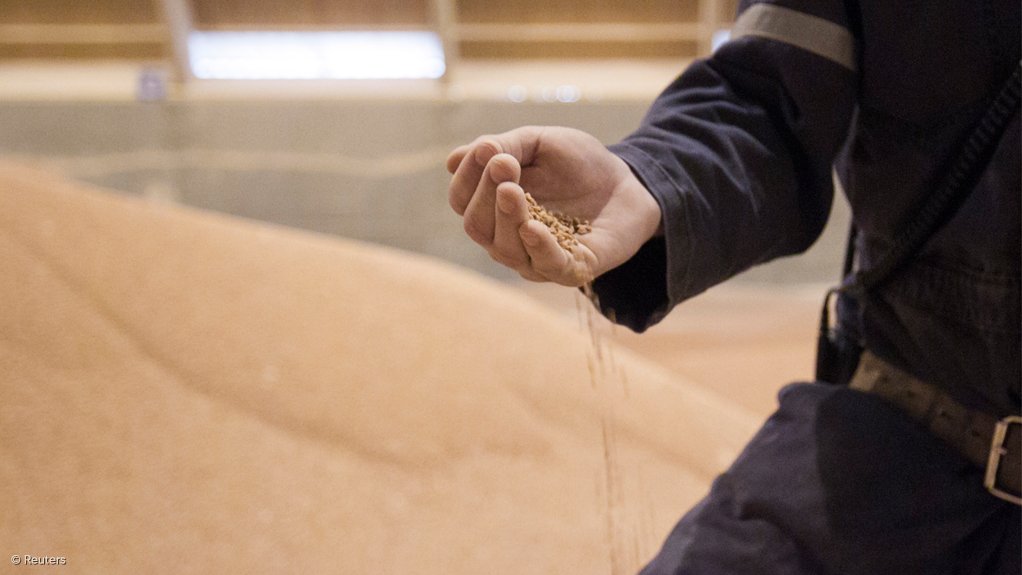 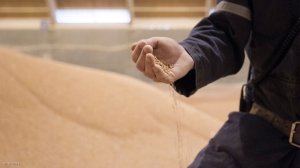 Saskatchewan is capturing “renewed interest” in its potash resources due to disrupted supplies of the key fertilizer from Belarus and Russia, according to Bronwyn Eyre, Energy and Resources Minister for the western Canadian province. Saskatchewan has the world’s largest potash deposits and Eyre said the provincial government is working with companies to encourage more production of the mineral and expects to see “a growing demand for new projects” in the coming years.

“We are a critical-minerals powerhouse and we can be a bigger one,” Eyre said in a phone interview.

Fertilizer markets have been in disarray since the US- imposed sanctions on Belarus, and from economic measures taken against Russia following its invasion of Ukraine in February. Russia and Belarus account for about 40% of global potash production and exports, according to Saskatoon, Saskatchewan-based Nutrien, while Canada is the other major source for the commonly used fertiliser that contains potassium.

Saskatchewan has roughly 1.1-billion metric tons of potassium oxide, enough to supply the world for several hundred years, according to the province’s energy ministry. Only a small fraction of that is in production, with 10 mines in the province operated by K+S Potash Canada, Nutrien and Mosaic Co. Saskatchewan produced a record 14.2-million tons of potash last year. BHP Group has a $5.7-billion project to build what will be the world’s largest potash mine in the province.

Saskatchewan expects an uptick in exploration and mining projects, though it takes awhile for new mines to get up and running, Eyre said.

“It’s a case of supply meeting demand right now,” Eyre said. “That does take some time.”