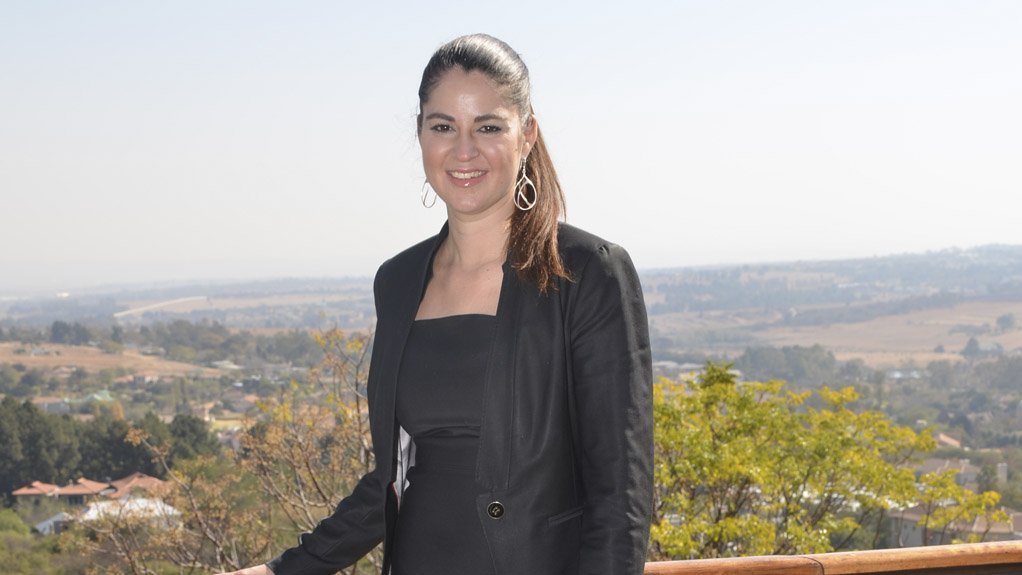 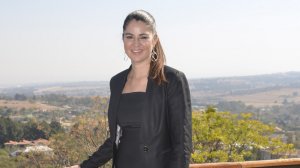 LARA SMITH With the risks involved in underground mining operations in general, many marginal mines only survived because of favourable commodity prices

Considering the risks involved in underground mining operations in general, and, currently amid the Covid-19 pandemic, commodity analysts Core Consultants states, that many marginal mines only survived because of favourable commodity prices.

She cites gold mining company Sibanye-Stillwater, which reduced its net debt position of $1.2-billion in 2019 by 40% in the first quarter of last year.

Gold producer Pan African Resources has indicated that its dividends increased, with profit increasing by up to 300% in the first half. Mining company Gold Fields reported a similar result.

She states that these results, which were predominantly the result of favourable prices, are merely a reprieve, as the operations of underground mines continue to be risky.

“According to Minerals Council South Africa, 75% of South African gold mines were unprofitable in 2016. Then, a report published in July 2018 shows the increase in depths, rising labour costs and falling head grade raised the percentage of unprofitable gold mines to 80%. Of the remaining 20% profitable mines, more than 60% are onlyprofitable from the seventeenth to the nineteenth working shifts out of a total 25 to 30 shifts each month.”

Therefore, she states that any outage, Covid-19 case, Section 54, mine accident or power outage would send those mines “into the red”. As such, the higher gold price has helped tremendously.

“Power cuts make it extremely dangerous to mine underground. Mines need not only a power supply but also a constant, consistent and stable power supply. In South Africa, power cuts and load-shedding are a reality that affects production, which, in turn, makes the profitability of gold mines quite unstable,” notes Smith.

Meanwhile, Smith notes that mine owners are working towards getting their workforce vaccinated and the coal workers that supply Eskom are being prioritised.

“Although the mining industry has shed about 2 260 jobs in the first half of last year, the impact of Covid-19 on the mining sector could have been a lot worse,” Smith concludes.