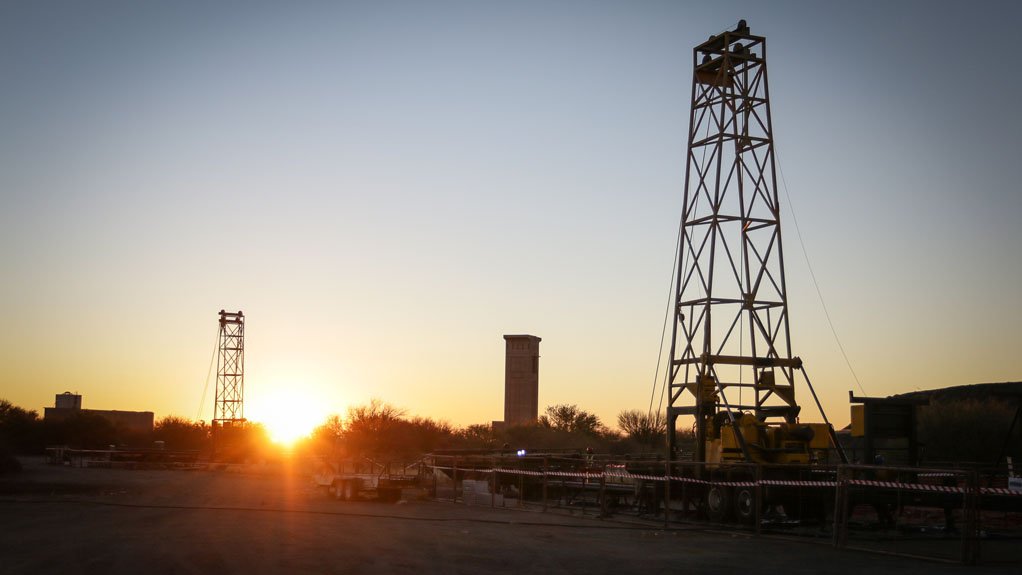 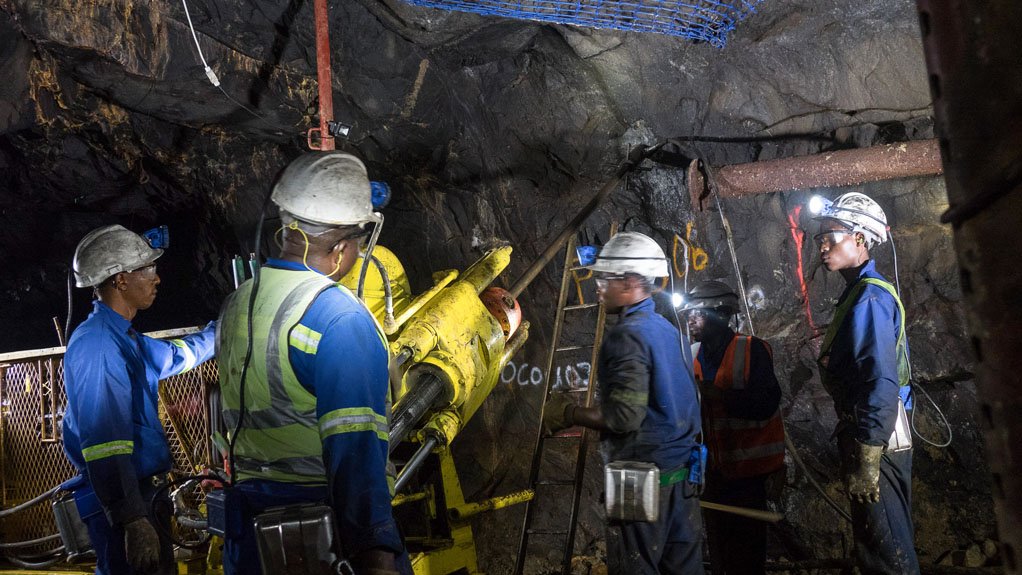 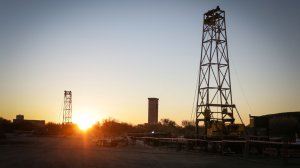 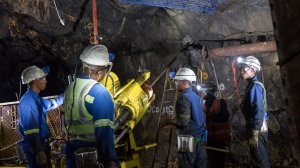 “Making a strong local commitment from an early stage has fostered extremely important relationships and a strong level of local support. While it took securing foreign investment to initiate the project, South African participation – at investor level through our JSE listing, and at supplier and contractor level for future operations – presents a gratifying value creation synergy.”

Smart highlights that the Northern Cape has the highest concentration of zinc mineralisation in Africa, with mining houses developing some major deposits by applying modern mining and processing technology to enhance the value of large, well-understood orebodies. He adds that the Prieska project is a highly attractive asset, with a history of producing high-quality concentrates and, by taking action at the bottom of the zinc cycle in 2015, Orion has consolidated a 1 790 km2 land package, on which there has been no major exploration activity in the past 30 years. Orion is confident that this large landholding on the Areachap geological belt has the potential to yield multiple zinc deposits and play an important role in growing the Northern Cape’s already prolific zinc district.

Smart notes that the province is an established mining region – with a skilled labour force – that is devoid of many of the challenges in South Africa’s gold, coal and platinum mining regions, as it has a low population density, eliminating the complications often presented by informal settlements surrounding historical mine sites. He points out that Orion’s exploration activities have already supported the employment of about 140 people in the Northern Cape, adding that the potential future redevelopment of the Prieska mine will lead to the development of a further 450 direct employment opportunities.

“This employment level will be reached if we develop a modern mining operation with an initial throughput of about 100 000 t/m using high-efficiency, automated and mechanised mining methods. There are also numerous local procurement and supply possibilities that will support additional job creation.”

Smart highlights that, since Orion started exploration in the province, it has been engaging with people in the surrounding communities to ensure that they gain a clearer understanding of the company’s short-, medium- and longer-term activities and plans. The company has also been incrementally increasing the opportunities for individuals and businesses to participate in the mine value chain beyond simple employment. To support this initiative, Orion has also established a local office in Prieska, 65 km from the project site.

Prieska Looks PromisingOrion acquired an option to buy a 73.3% stake in the Prieska project in 2015 and started exploration activities at the mine, located 270 km south-west of Kimberley. The Prieska mine had produced copper and zinc between 1971 and 1991 and although the mine was, subsequently, closed and the site rehabilitated, mine surveys and geology plans indicated that significant value remained in unmined extensions.

Orion completed the acquisition of the project in March and, with a focus on fast-tracking the project to production, started a bankable feasibility study (BFS) and environmental-impact assessment in July. This ran in parallel with the resource drilling, underground inspections and establishment of activities that it had already begun, driven by the substantial historical database available from mining and processing at the project.

Having significantly derisked the Prieska project in the five months following its acquisition by opening and inspecting the shaft and underground roadways, and having drilled more than 30 wide, high-grade intersections to validate an already extensive historic database, Orion plans to fast-track the completion of the BFS and then move to early mine development.

Underground access has been re-established, allowing for assessment of geotechnical conditions and the substantial remaining underground infrastructures; Orion is confident that mine refurbishment will not require substantial engineering effort. Smart highlights that the Prieska operation has substantial infrastructure benefits, including sealed access roads to a rail siding, linking the project to the deep-water port at Saldanha, in the Western Cape, through an 800 km rail line. It also has good access to power with an operational 75 MW solar power plant, which is linked to the national electricity grid.

The company is undertaking two major phases of drilling at Prieska, targeting near- surface mineralisation that is expected to be amenable to openpit mining and the deep sulphide target below the historical mine, which is expected to form the cornerstone of the company’s development strategy. There are currently 16 drill rigs operating on site in a dual-focused drill programme that aims to confirm the extensive historical drilling database on the remaining mineralisation to delineate a Joint Ore Reserves Committee- (Jorc-) compliant mineral resource and targeting dip and strike extensions on historically identified mineralisation. Orion has also drilled several tonnes of samples for metallurgical testwork and has completed extensive rock engineering studies on drill cores, all of which are critical elements of the BFS.

“We expect to release the first Jorc-compliant resource estimate for the high-grade openpit target by the end of this year, with a first resource for the deeper sulphide target at the bottom of the Prieska mine by March 2018.”

An extensive 962 km2 high power SkyTEM airborne electromagnetic survey started last month to investigate an area containing a 98 km combined strike of outcropping and shallow subcropping, volcanogenic palaeo seafloor, which is prospective for more base metal deposits like those found at Prieska.

Smart highlights that mine closures in the zinc industry over the past few years have impacted on the market this year, driving prices up, while zinc stockpiles are at their lowest levels in a decade. This, together with predicted demand-side pressure arising from the increase in average zinc content in Chinese galvanised steel use to match international quality standards, is pointing towards a positive supply demand tension in the near future. He predicts that prices are likely to continue to rise, while supply increases will remain challenged, with many key development projects facing significant geopolitical and technical obstacles.

“A project like Prieska . . . is a strong option. A new mine design plan is being advanced to feed into the BFS that will provide the technical, operational, social and funding plans for a highly mechanised, modern, new zinc and copper operation, with production ideally timed to coincide with positive expected market developments,” concludes Smart.