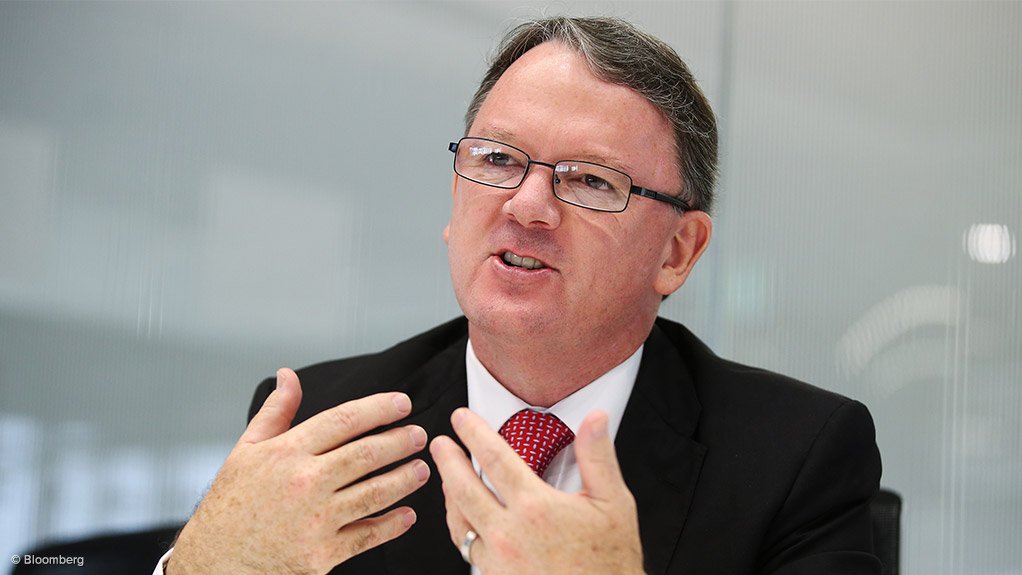 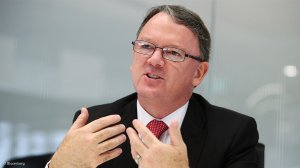 Woodside in 2016 struck a $350-million deal with ConocoPhillips to acquire that company’s interests in Senegal, including a 35% working interest in a production sharing agreement (PSA) with the government of Senegal covering three offshore exploration blocks that included the SNE and FAN deep-water oil discoveries.

SNE is considered one of the largest global deep-water oil discoveries since 2014, and Woodside estimated that it contained some 560-million barrels of recoverable oil.

FAR, which made the oil discoveries and holds a 15% interest in the two projects, has now told Woodside that it would not support the company’s undertakings for development works as the ‘development lead’ of the SNE oilfield, which Woodside said was an essential step in transitioning the company to assuming operatorship.

FAR is claiming that the Senegalese government has not approved the transfer of the interest of the three offshore blocks from ConocoPhillips to Woodside, and that FAR itself has not been provided with proper pre-emption rights.

Woodside CEO Peter Coleman said on Thursday the FAR claims had no merits.  He maintained that Woodside had an interest in the PSA, that it had complied with the terms of the PSA and Senegalese law, and that it had honoured the joint venture (JV) obligations.

“These actions by FAR put at risk the timely development of the SNE oilfield in a prospective emerging basin.

“FAR’s actions have the potential to negatively impact the development schedule and the anticipated timeframe for first oil,” he warned.

Woodside had previously said that the Phase 1 floating production and storage operation development was targeted for first oil as early as 2021. However, Coleman said that the extent of the impact of FAR’s actions was uncertain at this time.

FAR has hit back, saying Woodside’s accusations that the company was putting the SNE development timetable at risk were incorrect.

The company noted that there was no JV agreement allowing Woodside to transition to the role of operator over the SNE project, adding that the role belonged to project partner Cairn Energy, which is responsible for delivering the JV work programme and budget, including the project development schedule.

Furthermore, FAR reiterated that the JV had not received any notification from the government of Senegal of its approval of the transfer of ConocoPhillips’ interest in the project to Woodside.

The company also maintained that its pre-emptive rights over ConocoPhillips’ interest in the project remained ‘unresolved’, adding that it was open to finding an amicable solution with ConocoPhillips.

FAR has reserved its rights to settle the dispute, including the possibility of calling in an international arbitrator.