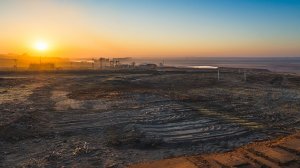 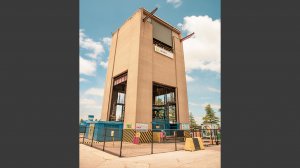 JSE-listed Exxaro Resources has started with work on its Matla Mine 1 Relocation project.

At Matla Mine 1, which has been on care and maintenance since 2016, a new decline shaft is being developed, including a boxcut with bulk materials handling facility.

The coal is supplied to State-owned power utility Eskom’s Matla power station, near Kriel, in Mpumalanga.

Eskom is funding the R3.3-billion cost of the Matla Mine 1 Relocation project, while Exxaro remains responsible for project management and mining at Matla.

Exxaro has been waiting for Eskom to make good on its investment commitments to continue accessing resources at the Mine 1 shaft.

Exxaro is in the process of identifying direct and indirect local procurement opportunities valued at R300-million. Local black-owned suppliers and entrepreneurs are expected to participate in tender and quotation processes.

While the boxcut work on the project, for example, has to be done by specialised contractors, Exxaro takes every effort to include community participation on all other nonspecialised site works.

He adds that many of Exxaro’s specialised contractors, in turn, procure goods and services from local communities.