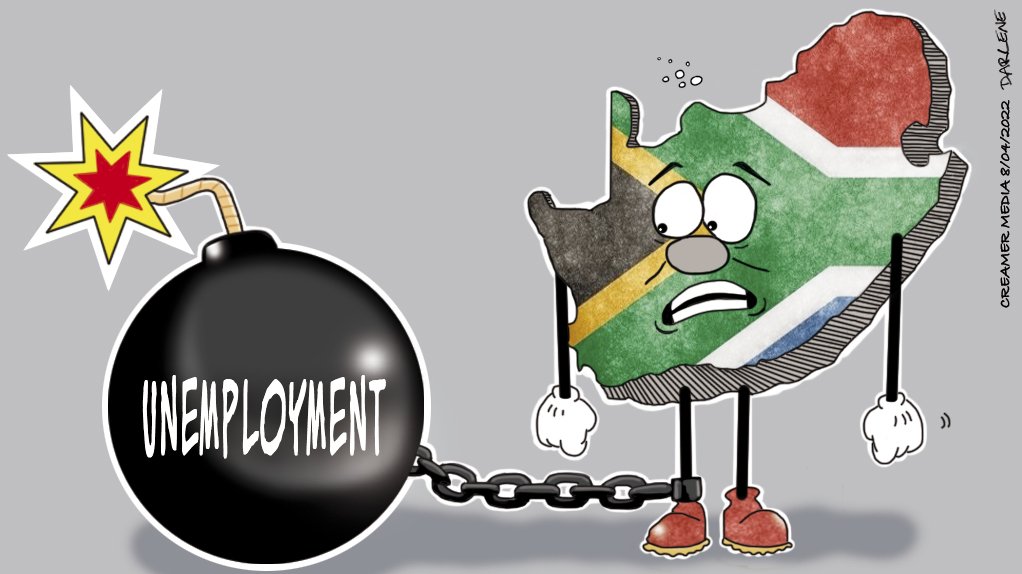 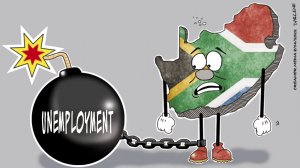 South Africa’s official unemployment rate rose to a record 35.3% in the fourth quarter of 2021. The Quarterly Labour Force Survey showed that the number of unemployed people increased by 278 000 to 7.9-million. It’s a terrifying figure. Even more terrifying, however, is a youth unemployment rate of 66.5%. South Africa will not break from the socially explosive combination of extreme inequality and poverty until there is far higher growth and employment. Breaking from its low-growth shackles also requires far higher economic participation. It’s not a new crisis, but it’s deepening and it requires a more urgent response from government, business and labour.