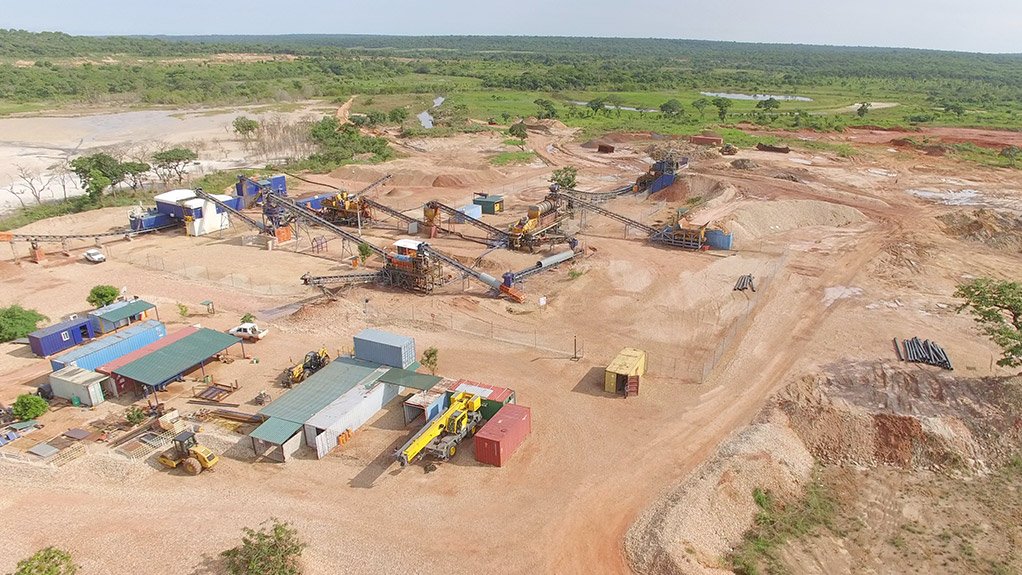 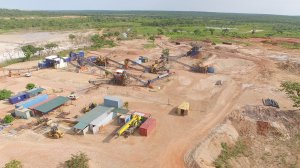 The kimberlite exploration work programme at Lulo, in Angola, has been boosted by the addition of two new high-priority kimberlites for bulk sampling, says ASX-listed Lucapa Diamond Company.

Lucapa, which owns Lulo in a partnership with Angolan national mining company Endiama and private Angolan company Rosas & Petalas, said on Friday that the latest phase of discovery drilling had identified 24 new kimberlites, bringing the total number of kimberlites discovered at Lulo to 133.

Samples from eight of the 24 recently discovered kimberlites have already been sent to South Africa for indicator mineral picking, which will undergo mineral chemistry analysis in Canada.

New trucks have been mobilised to assist in the ramp up of kimberlite exploration activities.

Meanwhile, Lucapa said that the construction of the kimberlite bulk sampling plant (KBSP) at Lulo was advanced, notwithstanding logistics challenges. Commissioning of the plant is expected to take place in July.

“The construction and commissioning of the bulk sampling plant will enable us to process samples from these high priority kimberlites and bring us one step closer to finding the primary sources of the abundant large and high-value alluvial diamonds which we are recovering at Lulo,” Lucapa MD Stephen Wetherall said.

The KBSP has been positioned close to the majority of the key priority kimberlites to reduce sample turnaround time and costs. New trucks have also been mobilised to assist with the ramp up of kimberlite exploration activities.

“From the time that the plant is commissioned, we expect to be processing, on average, two bulk samples every six weeks,” Wetherall added.

Two of the five high-priority kimberlites already bulk sampled have been shown to be diamondiferous.