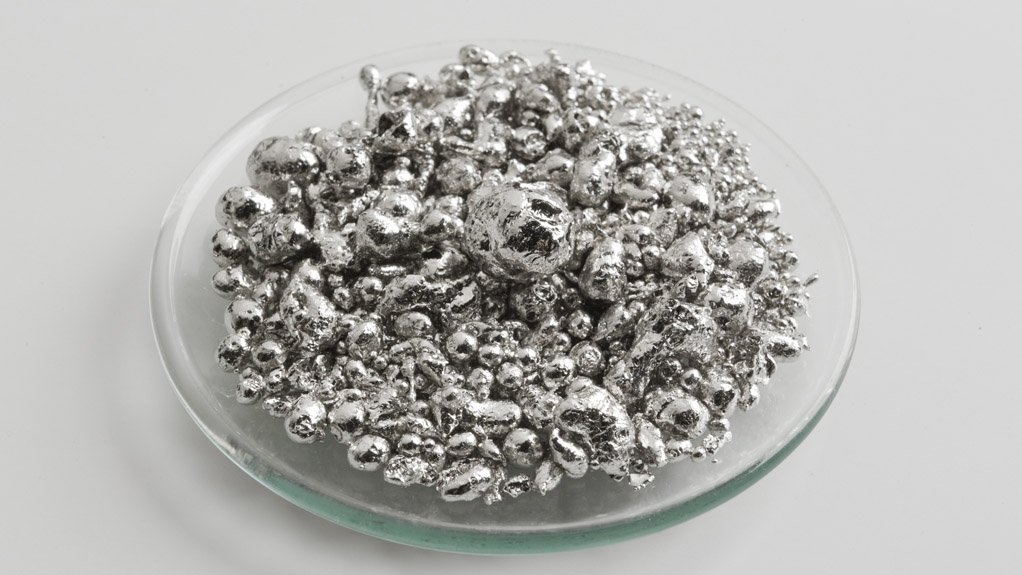 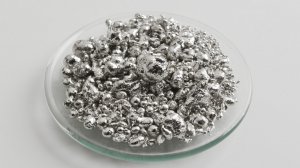 SUPPLY CONSTRAINTS The main local PGM supply risk comes from Eskom’s power supply shortages, and mine closures on the Bushveld Complex where shafts have reached their end-of-life

While palladium and rhodium prices increased last year and continue to do so this year, prices are expected to stabilise and decrease once political factors and tension in the global economy decline.

Despite this, international commodities consultancy Core Consultants MD Lara Smith notes that the prospects for both metals remain strong.

“Palladium has been a top performer for a while, and now everyone has taken notice of the lessor known, but more expensive, rhodium. This is a small market, and South Africa produces about 80% of the world’s rhodium and palladium, which means that there is major supply risk in this market.”

The price of rhodium has increased about 12 times in the past four years and was trading at about $7 975/oz in mid-January; it also increased by 32% month-on-month compared with December, which Smith claims caught the market by surprise.

She emphasises that the size of the rhodium market and the metal being a by-product of platinum make it vulnerable to significant changes in prices.

Rather than the demand and manufacture of fuel cells or emission concerns, “which are seen as the fundamental demand factors, January’s price increase was likely driven by financial investment as a hedge against political tension and uncertainty, which stem from geopolitical factors, such as Brexit, the situation in the Middle East and the impeachment process of US President Donald Trump”, she explains.

Further, while stricter fuel emission standards will continue to drive demand, Smith argues that palladium could be at risk of a price decrease, as vehicle manufacturers are likely to begin substituting platinum for palladium in autocatalysts, owing to price considerations. Platinum is currently the cheaper alternative.

Consequently, Smith is bullish on platinum: “It has industrial uses, and about 75% is mined in South Africa. Owing to this, in addition to the power shortages, political instability and falling currency, the country is experiencing a perfect storm for supply constraints, which could bolster platinum prices”.

Smith adds that, as platinum prices are at an all-time low relative to the more expensive platinum-group metals (PGMs), it could be used as a substitute for industrial uses and has gathered more investment interest.

As an example, she cites the small satellite market, which provides significant potential for platinum in terms of its use in components, is expected to rise to $5.6-billion by 2022, which translates to a 20% compound annual growth rate.

Despite the strong prospects for platinum, Smith admits that it is difficult to predict its price movement.

“It usually moves in tandem with silver. Silver prices, like gold, have ballooned considerably, and this upward trend is expected to continue. Silver rose 17% last year, and monetary policy and industrial production expectations suggest the price of silver should continue to rise this year.”

However, she observes that much of the decline was owed to planned maintenance, and not as a result of destabilising factors.

he main supply risk in the country comes from State-owned power utility Eskom’s power supply shortages, as well as mine closures on the western limb of the Bushveld Complex, in the North West province, where some shafts have reached their end-of-life.

“As it stands, we foresee about 140 000 oz coming off line in South Africa this year.

Major platinum miners could possibly increase production to realise gains in the rhodium and palladium market, but this needs to be balanced against the companies’ main product being platinum. Given the erratic power supply, it is unclear whether major producers will decide to increase throughput,” Smith comments.