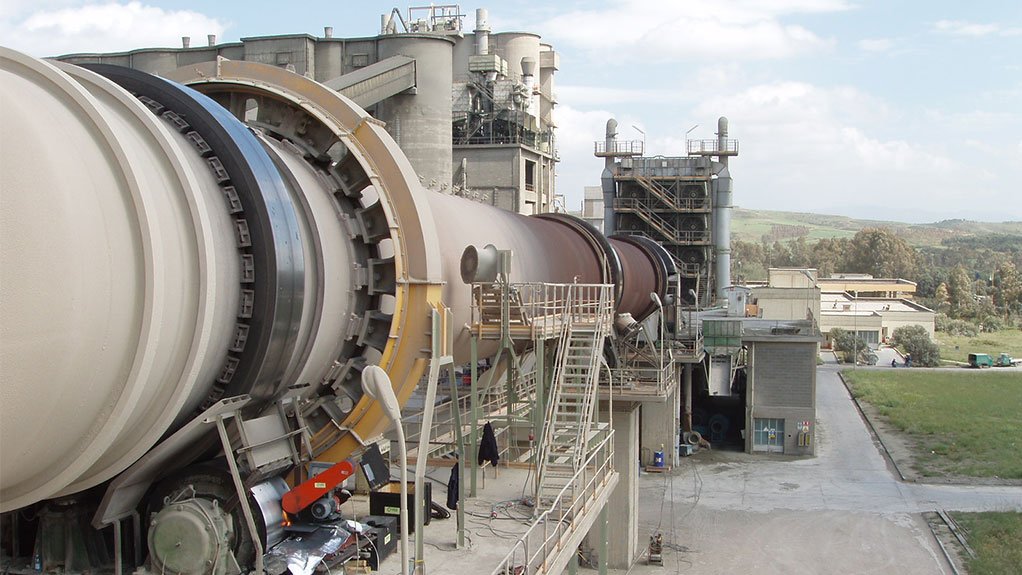 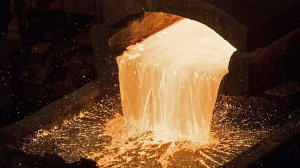 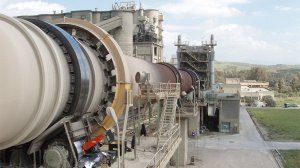 Amid a shrinking South African mining market, Vereeniging-based furnaces and industrial services provider Dickinson Group of Companies states that an extensive focus on extending its service offerings to the international market has been a key strategic success that has insulated the company against the negative effects of local market fluctuations.

Dickinson Group sales manager Brighton Mapiku states that unpredictable commodity prices, ageing infrastructure, reserve depletion and accidents that have raised costs and curbed output in South Africa, have made the local mining market unstable in terms of market demand for the past few years. He explains that Dickinson Group caters for the furnace turnkey installation, refractory maintenance, refurbishment and demolition requirements of the local mining industry.

However, owing to the company’s reliance on mining and metal smelting industry demand, a downswing in the mining market has the potential to dramatically affect the company’s bottom line.

“Like other services providers in the market, Dickinson Group noticed a slow down in demand over the past decade, for instance, when the mining industry was severely affected by the recession and the slump in commodity prices.”

The company – which began as a local construction company in 1910 – states that its continued focus on innovation and identifying service demands in new markets has been the secret to its longevity.

Mapiku states that, owing to its expansion strategy, the company is doing “exceptionally well”; the group now boasts offices in Zambia, Egypt, China, Namibia and Angola, with plans to expand into Brazil and South America. He says that sub-Sahara, North Africa and the Middle East have proven to be particularly lucrative markets for specialised furnace and kiln maintenance services, owing to the continuous growth of development in those regions.

“Dickinson Group has spent significant time and resources on market research and development. It has assessed untapped markets and continually strives to expand its products and service offerings.”

Among the developments, the company has recently concluded an agreement with Fives, a €2-billion a year in annual sales French industrial engineering group. Dickinson has concluded an agreement to represent Fives’ cement and minerals technologies in Southern Africa. The company’s strategy is to also cooperate with Fives in the North African and the Middle East region.

Meanwhile, the company identified and started to cater to industry demands for mechanical furnace maintenance in November last year by establishing the furnace mechanical division within Dickinson South Africa.

The new division enhances the company’s capability to provide its customers with a turnkey offering covering the complete mechanical scope for furnace rebuild projects and plant outages. The division has “thrived” in the South African and African markets since its inception, says Mapiku. The division is working on several projects in Southern Africa, with several more projects in the pipeline, including a furnace rebuild project in Saudi Arabia, he adds.

A further development has been the establishment of a joint company, Dickinson-Menco, with a large Egyptian mechanical and electrical contracting group, to provide a comprehensive turnkey mechanical and maintenance services offering to the mining and process industries throughout Africa.

Mapiku concludes that “the company’s strategy is to intentionally review alternative industries and complementary product and service offerings. “By adopting this approach, the company continually introduces new and innovative technologies and solutions, which has enabled the company to survive and prosper for close to 110 years”.