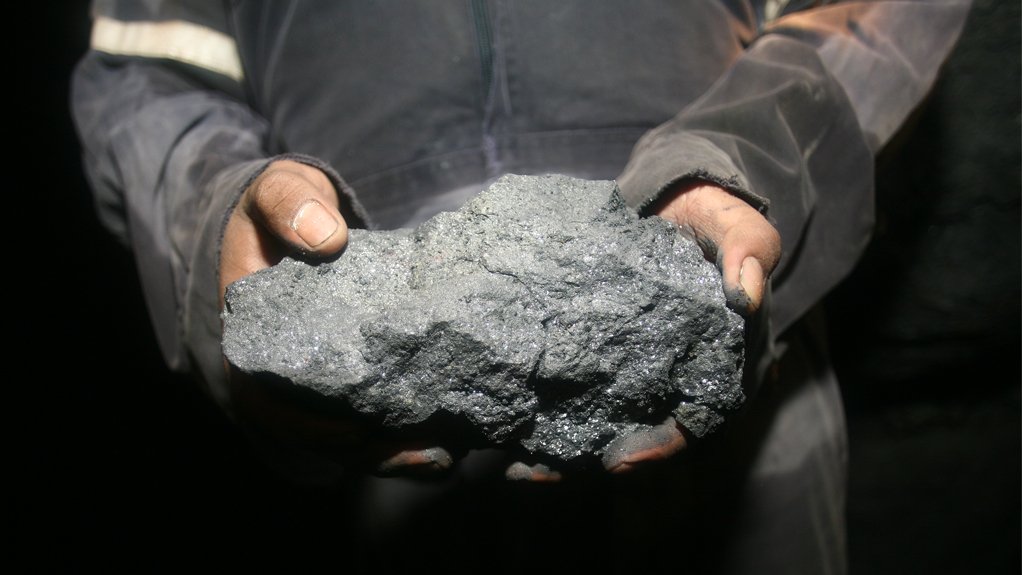 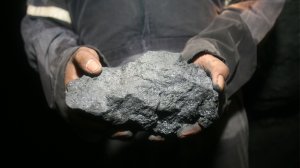 VANCOUVER (miningweekly.com) – Mexico’s highest-grade silver producer, Excellon Resources, has reported its first quarterly headline profit since the second quarter of 2016, thanks to optimisation efforts to effectively dewater the flagship Platosa mine.

The Platosa deposit comprises several high-grade massive sulphide mantos hosted in permeable limestone, and has been mined by Excellon since 2005. From 2007 onwards, as mine workings extended below the local water table, the company started an intensive programme of reactive grouting and pumping to control and prevent water inflows, but this had been time-, labour- and cost-intensive, which has historically limited production to significantly less than 200 t/d.

In late 2014, Excellon engaged Quebec-based consulting engineering firms Hydro-Ressources and Technosub to investigate alternative water management solutions, which resulted in a study that confirmed that dry mining conditions are achievable at Platosa and which proposed to replace the grouting and pumping process with a more efficient and permanent dewatering system.

The optimisation plan was completed in July 2017, with only 10% of the mine’s pumping infrastructure still reliant on prior techniques.

During the fourth quarter, pumping rates were lower than planned because of ongoing maintenance, which impacted on the overall water drawdown, Excellon advised. The drawdown was also impacted by infiltration from certain surface water facilities, which has now been addressed.

Excellon advised that because of the continued water ingress, development rates were 44% lower than in the previous quarter, with the mining team only progressing with 151 m development in ore and 227 m in waste, which was also 22% lower than the prior quarter.

The company has now started work on the second phase of the mine optimisation plan, which comprises the periodic development of new well bays and the drilling of new wells, with existing submersible pumps being moved to the new wells as those at higher elevation begin to lose pumping efficiency.

For the three months ended December 31, Excellon reported adjusted earnings of $850 000, or $0.01 a share, which was on par with analyst forecasts. This compared favourably with the year-earlier period’s headline loss of $2.5-million, or $0.03 a share.

As a result of the optimised dewatering system, Excellon advised that the total cash cost each silver ounce payable fell 23% year-on-year to $10.38, with the adjusted all-in sustaining cost (AISC) for each payable silver ounce falling 15% to $21.89/oz. Excluding the one-time sustaining capital expenditures associated with the optimisation plan, the adjusted AISC would have been $13.73/oz of payable metal in the second half of the year.

“The stage is now set to ramp production up to optimal levels and begin realising Platosa’s full potential. We expect first-quarter production to be 410 000 oz to 440 000 oz of silver equivalent, but the work done during the quarter prepares for stronger production through the remainder of the year,” president and CEO Brendan Cahill stated.

The company plans to publish an updated mineral resource statement and technical report in April, along with a production outlook for the remainder of 2018.