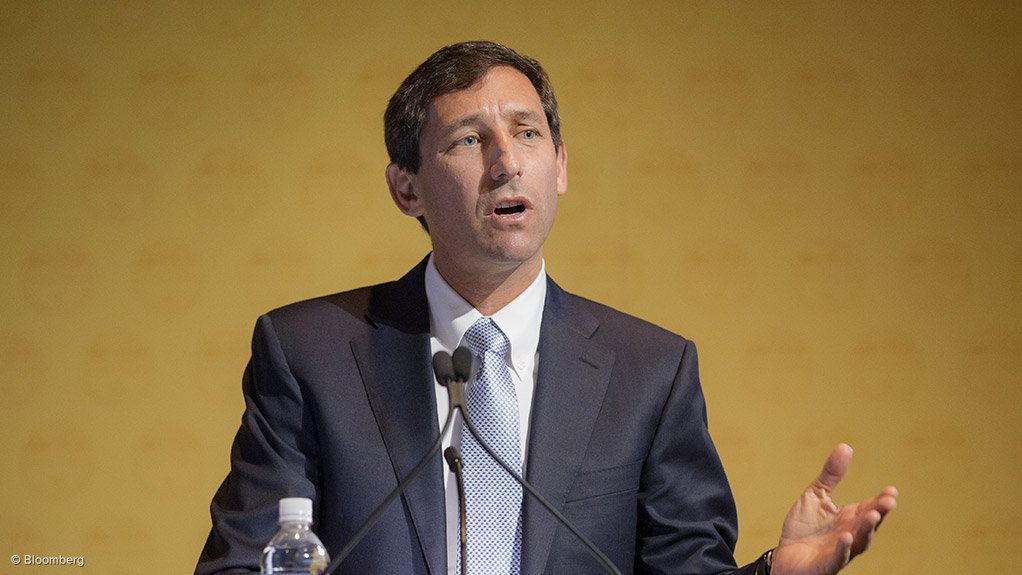 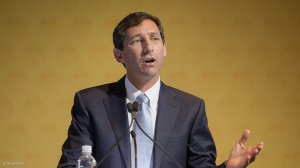 The share price of Evolution Mining took a beating on Monday, as the company downgraded its forecast gold production for the year to June 30, and lowered its expectations for the next two years.

The downgrade was owing to weather impacts and Covid-19-related staff absenteeism.

Evolution reported that, since the Western Australia border opened in early March, more than 30% of the Mungari mine’s workforce of about 500 people had been absent for at least seven days. Heavy rain had also slowed production at Cowal, in New South Wales.

The guidance update hit Evolution’s stock, which fell by nearly 22% to A$2.64 a share. Fellow gold miner Northern Star’s stock also fell on Monday, despite not having announced any news.

Evolution guided a production increase to 720 000 oz in 2023 and to 800 000 oz in 2024. These production levels were lower than previously planned, owing to the Red Lake transformation, in Canada, being achieved a year later than planned.

“Our confidence in the turnaround and potential at Red Lake is growing, the Cowal underground mine is on budget and schedule and the cash generation and geological upside at Ernest Henry is outstanding,” executive chairperson Jake Klein commented in a business update statement.

The 2023 and 2024 AISC guidance would be in line with the current year at about A$1 240/oz. These costs were higher than previously outlined, owing to industry-wide cost pressures and the lower production at Red Lake. Evolution stressed, however, that this cost level continued to place the company as one of the lowest cost global gold producers.

Klein said that the group would, in a rising cost and challenging labour market environment, thoroughly assess all expenditures.