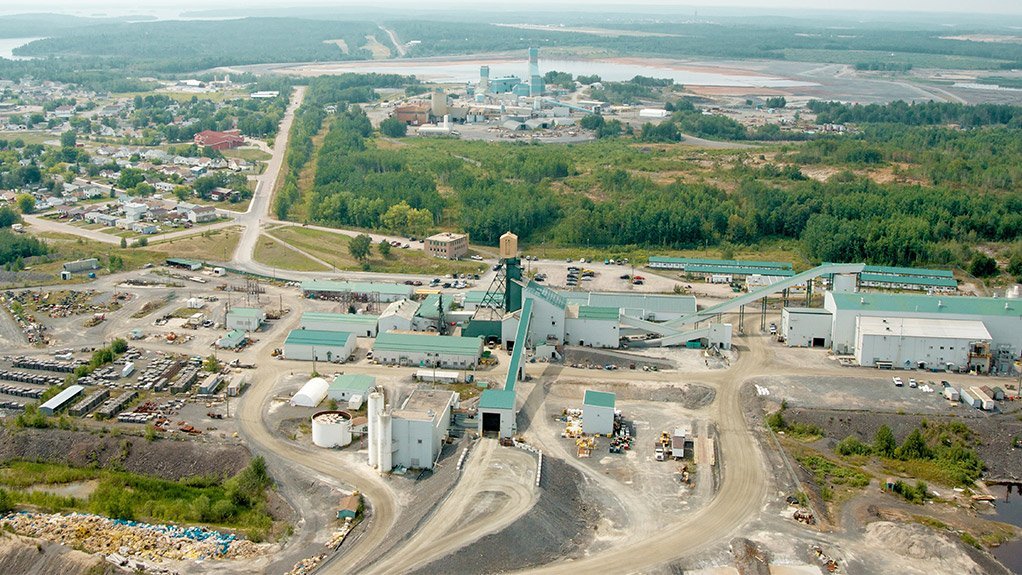 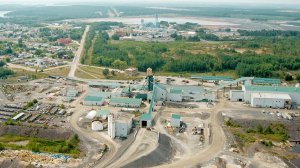 KALGOORLIE (miningweekly.com) – Gold miner Evolution Mining is tracking some 12 months behind on its plans at the Red Lake project, in Canada, however, the company is confident that it can achieve its production goals.

Evolution in 2019 acquired the Red Lake project in a $375-million deal with Newmont Goldcorp, with an additional up to $100-milion payable upon new resource discovery. Evolution committed to invest $100-million on existing operations and an additional $50-million in exploration at Red Lake over the first three years of its ownership.

Speaking at the Diggers and Dealers conference, Evolution executive chairperson Jake Klein said that the challenges faced at Red Lake in the time since acquisition had been exacerbated by the onset of the Covid-19 pandemic.

On the sidelines of the conference, Klein told Mining Weekly Online that the company had initially underestimated the amount of investment and effort required to increase production at Red Lake.

“In hindsight, maybe a better option for us at Red Lake would have been to say we’re just going to recapitalise the mine, we’re not going to produce gold for the next 18 months, and then to reopen it as a new mine. But we didn’t take that option, unfortunately,” Klein added.

Despite the struggles at Red Lake, Klein was positive that Evolution would be able to bring the project up to scratch.

“For context, in terms of scale and size, if this project was in Australia, it would rank as the fourth largest gold system in our country,” Klein said.

“We believe the future is in a two-million-tonne-a-year operation, processing what by Red Lake standards would be a low grade of 6 g/t of gold. By Australian standards 6 g/t gold is considered high grade and if you produce, and if you process, two-million tonnes at 6 g/t you will produce over 300 000 oz of low-cost gold over a very long mined life."

Klein said that the improvements that were being made at Red Lake were being achieved through efficiencies on the mining side, optimization on the processing side, and a huge effort by staff on the ground at Red Lake.

“This financial year we expect to build investor confidence in our strategy by increasing production by almost 40% to 160 000 oz, and by a further 25% the next year to 200 000 oz. And then year after year, we expect to increase that until we have delivered on our vision of restoring this operation to premier Canadian gold mine producing over 300 000 oz. We are very confident we can achieve this.”