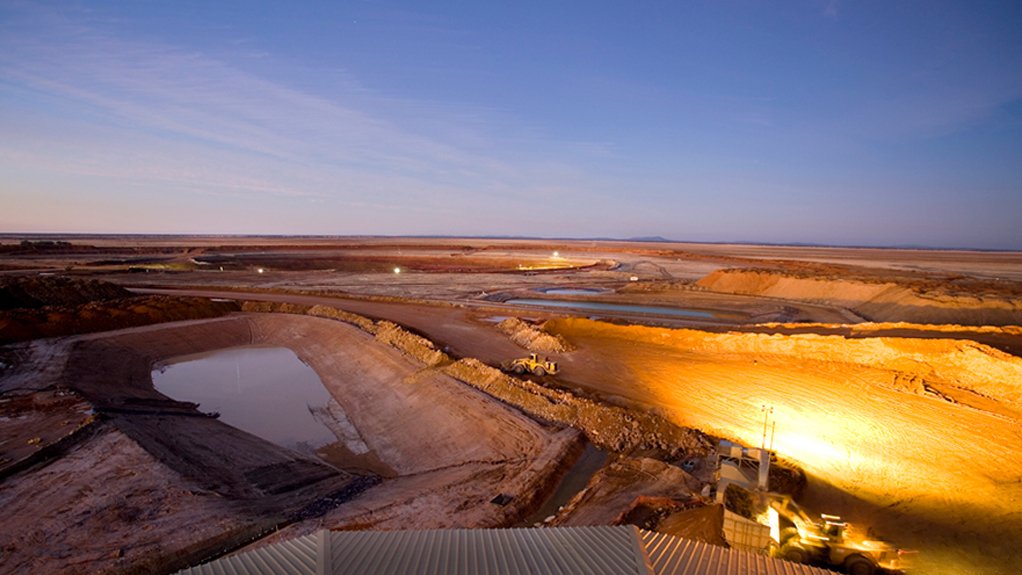 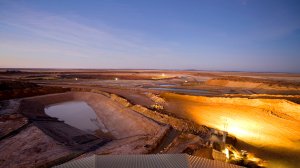 The Cowal mine had a standout quarter

Australia-based Evolution Mining has delivered a “standout” operational performance at the Cowal mine, in New South Wales, with the highest quarterly throughput achieved since the company owned the asset, CEO and MD Lawrie Conway said on Tuesday.

The Ernest Henry mine, in Queensland, also improved production, from 20 655 oz to 21 754 oz in the period under review. Copper output increased from 14 469 t in the September quarter, to 15 483 t in the December quarter. AISC was significantly lower than the prior quarter, driven by higher gold and copper metal sales.

The Red Lake mine, in Ontario, Canada, did not perform to expectations, owing to increased dilution and higher-than-expected absenteeism. The mine’s output fell by 30% quarter-on-quarter to 24 960 oz at an AISC of $2 761/oz.

Evolution reported that it had made several key management and operational changes, including appointment of Thomas Lethbridge, formerly head of operations at Cadia Valley Operations and GM of the Mt Rawdon mine, as the head of the operations area.

A search for a head of Red Lake is in progress and Red Lake is now the prime focus for our COO, Bob Fulker who will spend significant time at the operation until it regains consistent plan delivery.