Event set to dissect the future of African energy

Event set to dissect the future of African energy 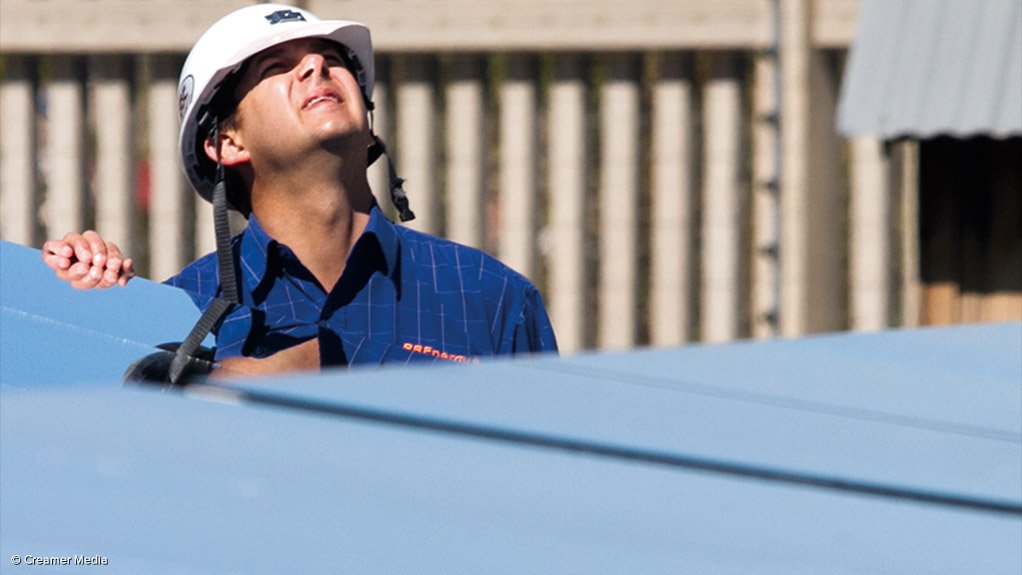 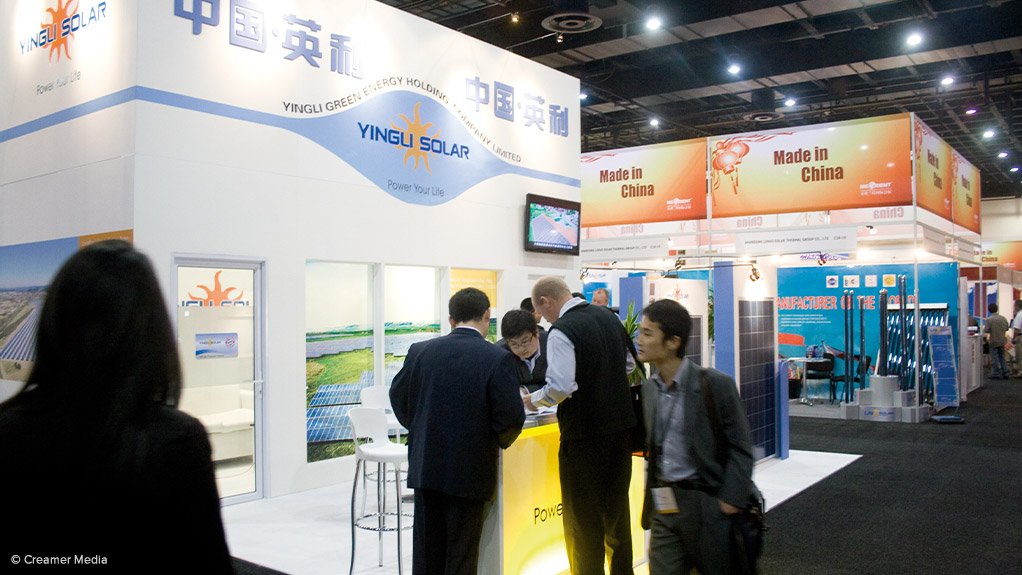 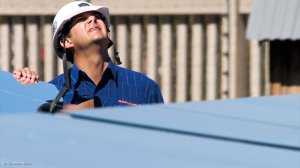 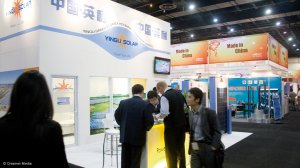 Photo by Duane Daws
AFRICA’S ENERGY FUTURE The Africa Energy Indaba will take place at the Sandton Convention Centre, in Johannesburg, from February 19 and 20 this year
Photo by Duane Daws
DIGITISATION The role of digitisation in the African energy sector is growing rapidly and will result in demand for innovation, new technologies and a new skills set

The eleventh edition of the Africa Energy Indaba – which will take place at the Sandton Convention Centre, in Johannesburg, from February 19 to 20 this year – will focus on the future prospects and direction of energy on the African continent from an energy provision and investment point of view.

“Africa is the next investment frontier for energy. Energy access is now part of the political debate on the continent and there is an increase in political will to provide energy for African countries,” says Africa Energy Indaba MD Liz Hart.

She explains that the 2019 Indaba – themed ‘Africa’s Energy Future’ – hopes to also create meaningful dialogues regarding the impact of digitalisation on energy in Africa and providing access to energy for Africans who are without it. To support the theme, the Indaba will play host to an array of detailed dialogue discussions and have an exhibition area that will demonstrate global energy technology innovations.

This year’s Indaba will host a minimum of ten African energy Ministers and a broad series of CEO roundtables, during which critical issues that are “keeping energy leaders awake at night” will be discussed. Engaging with his counterparts from the rest of Africa, Minister Jeff Radebe will also be delivering the event’s opening keynote address.

Hart states that roundtable sessions are by invitation only and that an array of global, African and local CEOs will be invited to attend, workshop and seek resolutions to Africa’s energy challenges. Key issues that impact African Energy CEOs that will be discussed in the CEO Roundtables include: funding and credit ratings, utility business model and funding requirements, on-grid versus off-grid energy supply – the challenge for business, and will gas substitute oil in Africa.

Added to this will be a series of investor roundtables, unpacking energy project developments in various African countries, enabling investors, financiers, project developers and partners to find out about the latest energy projects and explore active participation in the said projects.

The event will host 240 speakers and more than 5 000 participants are expected to attend the Indaba.

“The aim is to do business using the Africa Energy Indaba as the conduit to allow for the ideal flow to occur,” enthuses Hart.

She stresses that access to energy and the rate at which Africa is realising this will be among the dominant themes of the event.

Hart explains that the continent is a significant opportunity for “serious” energy investment, owing to its vast array of natural energy resources – such as coal, oil, gas, hydro, solar, wind and geothermal – and the issues regarding continued lack of access.

She stresses that modern, affordable, reliable and sustainable energy is critical for economic growth, and providing access to modern energy contributes significantly to improved healthcare and better education. It also allows for economic opportunities to be created in urban and rural areas in Africa. However, she qualifies that, although access to modern energy in African countries is improving, the lack of access to energy on the continent is an ongoing challenge.

According to Hart, about 615-million people in Africa are currently without access to energy and 730-million rely on biomass for their energy needs. She elaborates that the issue is likely to worsen, with predictions that the African population will grow from 1-billion to 2.2-billion by 2050.

“This population growth and the associated migration from rural to urban areas in African countries will lead to increased demand for energy in African cities and towns,” highlights Hart.

While this could potentially present an issue for the continent, Hart states that it is also an opportunity for investors looking to expand into the African energy market.

The role of digitalisation in the African energy sector is growing rapidly and will result in demand for innovation, adaptation to new market technologies and the development of a new skills set in companies, says Hart.

“According to last year’s ‘African Digitalisation Maturity’ report, African countries can add R4-trillion, or $300-billion, to the continent’s economy by 2026 simply by adopting digitalisation.”

Hart adds that digitalisation and the implementation of Industry 4.0 will feature prominently at the Indaba. She says a leading plenary panel discussion will be featured, with a focus on the new age of digitalisation and its impact on the African energy sector.