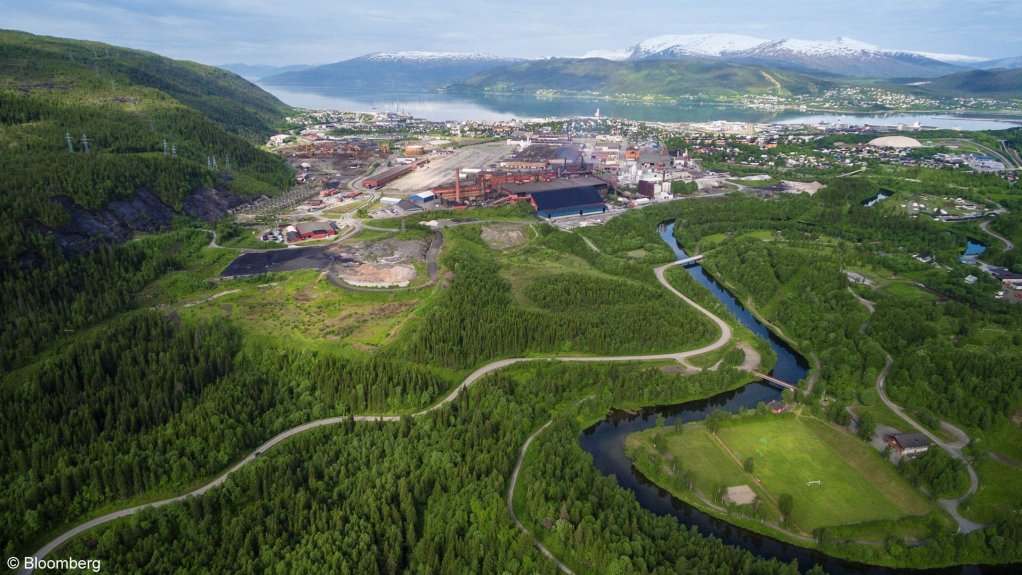 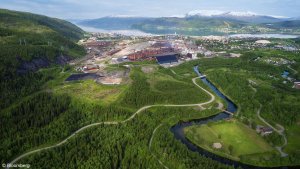 A Norwegian battery maker is giving executives from the oil, gas and aluminum industries a new lease of life, tapping their experience to gain an edge in the race to electrify cars.

Freyr plans to start a pilot plant near the Arctic Circle in Norway by next year after hiring a handful of executives accustomed to running big, complicated and costly projects.

“Battery production are large, capital-intensive, energy-intensive and process-intensive projects,” CEO Tom Einar Rysst-Jensen said in an interview, noting the similarities with the oil, gas and aluminum industries. “If you want to be competitive, then you have to build on a scale.”

The rapid electrification of autos is boosting battery demand as carmakers including Volkswagen challenge Tesla. Just in the Nordic region, Norway’s Morrow Batteries aims to start production in 2024, and oil major Equinor is exploring a green battery business with Panasonic and Norsk Hydro. Sweden’s Northvolt AB recently won a $14-billion order to supply Audi and Porsche. The global battery industry will have to invest more than $176-billion, based on current prices, to quadruple capacity to at least the 2 TWh needed in 2030, according to BloombergNEF.

Jensen is an energy veteran himself. After leaving Norsk Hydro in 2009, he worked on various sustainability projects. Peter Matrai, a former BP executive with 10 years experience in alternative energy investments, is on the board. Einar Kilde, a project director for Norway’s Ormen Lange gas field, has joined, as has Operations Director Tove Ljungkvist from Hydro Aluminum. COO Jan Arve Haugan ran Aker Energy in Ghana.

Freyr, now traded over the counter in Oslo, plans to list on the New York Stock Exchange in the second quarter through a combination with blank-check company Alussa Energy Acquisition Corp. That will give it $850-million in funding. Glencore has agreed to supply cobalt, a key component in lithium-ion battery cells. It also has backing from Koch Industries Inc.

Overall, Freyr will invest between $2-billion to $2.5-billion until the middle of the decade, according to Jensen. That’s down from an estimate of $4.5-billion as recently as two years ago because of decisions on the technology to use. Its first commercial factory is scheduled to start production in the first half of 2023.

Freyr’s potential customers also include power producers and companies working in marine electrification, Jensen said. It’s in talks with more than 40 different customers for a spot at the pilot plant.

LOCATION, LOCATION, LOCATION
It currently employs only about 40 people, which will need to grow to between 1 500 and 2 000 highly skilled workers by the end of 2025 to man as many as five factories in the Norwegian town of Mo i Rana. So far, 20% to 25% of Freyr’s staff was hired from the oil industry.

Jensen is bullish on the region because of the vast supplies of cheap renewable energy as well as many of the commodities needed in the production chain.

“Seabed minerals have been proven in the Norwegian Sea, with large concentrations of cobalt and manganese,” Jensen said. “In the Nordics you will find graphite, cobalt, lithium, everything you need of raw materials for battery cell production.”