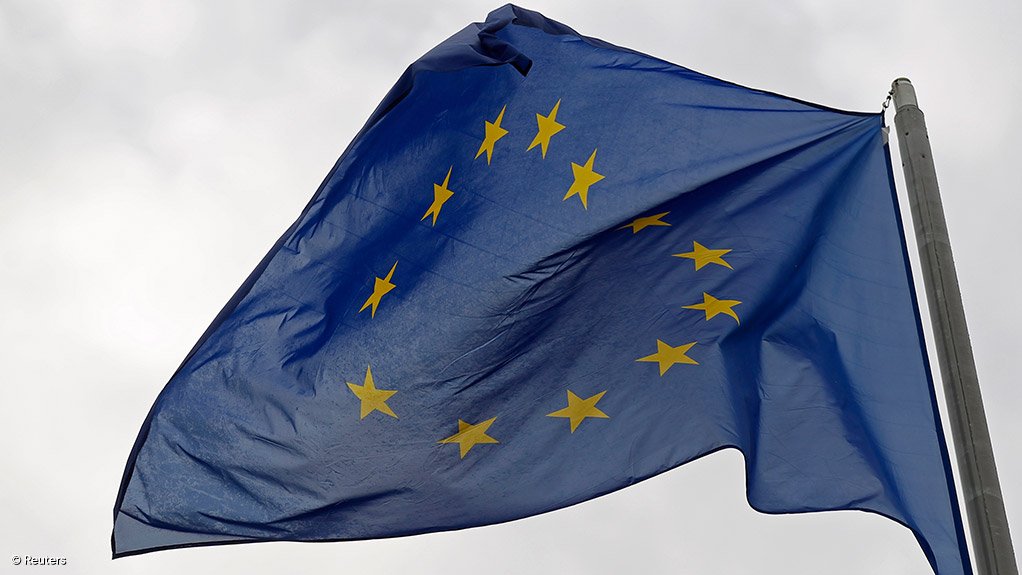 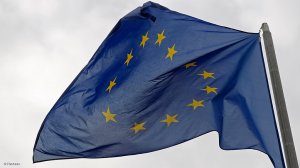 The European Union should promote a moratorium on deep seabed mining until its effects on the environment are better understood and can be managed, the European Parliament said on Wednesday, adding to calls for a pause on the nascent industry.

A global shift from fossil fuels to electrify the global economy is stoking demand for minerals used to make batteries. Some of these are found on the seabed, whose ecosystems have yet to be fully explored.

Deep-sea mining would extract cobalt, copper, nickel, and manganese from potato-sized nodules which pepper the sea floor at depths of 4 km to 6 km.

These rocks are particularly abundant in a region of the North Pacific Ocean spanning millions of kilometres between Hawaii and Mexico.

Environmentalists and some companies have backed a moratorium, saying too little is known about the impact of disturbing the ocean floor, while early trials have been hit by technical glitches.

Deep-sea mining regulations have not been finalised by the International Seabed Authority (ISA), a UN body, which last month postponed meetings set for July.

The European Parliament position was outlined in a report approved Wednesday calling for biodiversity targets to be fixed in law.

Lawmakers urged the European Commission to back a moratorium until the effects on the marine environment, biodiversity and human activities at sea have been sufficiently studied and can be managed to ensure no marine biodiversity loss nor degradation of marine ecosystems.

The non-binding resolution is timely as the European Commission and the EU member states are currently debating whether to take a common EU position at the ISA, civil society group Deep Sea Conservation Coalition said.

"We are now calling on them to adopt the position taken by the European Parliament," Matthew Gianni with the group said.