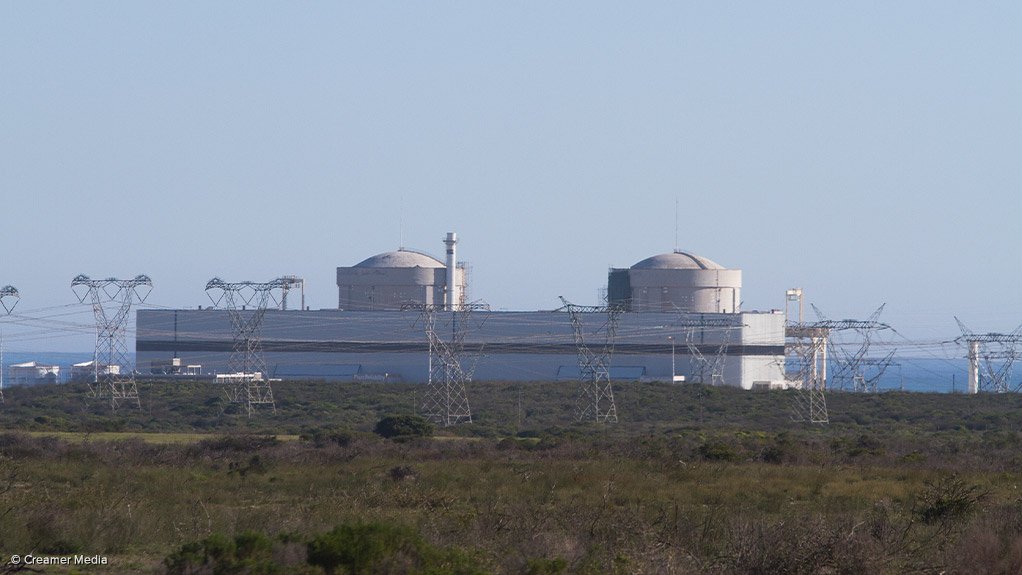 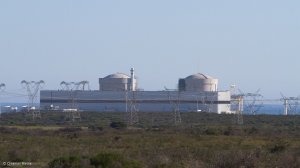 Eskom on Wednesday evening called off the planned outage of Koeberg unit 1 at the eleventh hour as the utility scrambled to avoid moving to Stage 7 loadshedding.

The decision, not yet announced by the utility, was confirmed to News24 by two independent sources who did not want to be named as they are not authorised to speak to the media.

Earlier in the day, at about 17:00, Eskom said that the six-month outage scheduled to start on Thursday was on track and would go ahead. But a decision to shift the outage out by a few days was made in the evening after Eskom lost an additional two units, including one from Medupi.

On Wednesday evening, the Eskom board and officials from the Presidency were locked in a meeting to find solutions to mitigate the disaster.

However, the Koeberg 1 outage cannot be delayed for long. Teams from international contractors are already on site and there is a looming deadline of 2024 for Eskom to complete the replacement of the steam generators to satisfy the regulator to license the extension of life by 20 years. Each outage on Koeberg's two 920 MW units will take six months.

Eskom has never before implemented Stage 8 loadshedding. However, Stage 6 – which was implemented once in 2019 for the first time – has become more frequent, occurring in June, July and September this year. Stage 6 equates to at least six hours without power a day.

The outlook for the next few months is dire. Not only will Eskom be without 50% of Koeberg's capacity for 12 months - equal to almost one stage of load shedding – it was also using the last of its diesel held for emergencies on Wednesday evening.

With the National Treasury standing firm on its stance not to provide Eskom with more funding for diesel, Eskom will lose 2 000 MW of capacity that it has relied on, mostly to avoid the need to go higher during the peak.

On Wednesday, Eskom reported a staggering 19 000 MW of breakdowns. The additional units lost in the evening took this to over 20 000 MW. It also had about 5 000 MW on planned maintenance and a reserve margin requirement of 1 000 MW.

This meant it had less than 22 000 MW available to meet demand of around 27 000 MW. Low dam levels at pumped storage plants also required that some of this be used to urgently pump water back, in preparation for the Koeberg outage and the depletion of diesel.

Eskom has now gone way beyond the forecast of its worst-case scenario published in the state of the system briefing last month. The worst-case scenario modeled an outage of 16 000 MW, which would necessitate a minimum of Stage 3 load shedding as the new normal.

In a statement on Wednesday afternoon, Eskom said that Stage 6 would continue until 05:00 on Friday after which it will be reduced to Stage 5. This could be revised.

The day's events underline the continued deterioration of Eskom's coal fleet despite attempts to perform better quality maintenance. Availability of the coal fleet on Wednesday was less than 40% of installed capacity.

"I am afraid that what we are starting to see now is that the power stations are taking too much strain and can't manage. What happens in a power station under stress is that sensors and alarms are activated which requires the operator to manually reduce the load or it could trip. We are starting to see more trips and it is getting worse. It is basically the worst nightmare," he said.

The new Eskom board has expressed the intention to return Eskom's plant availability to 75%, a target it believes to be achievable although it will take time.