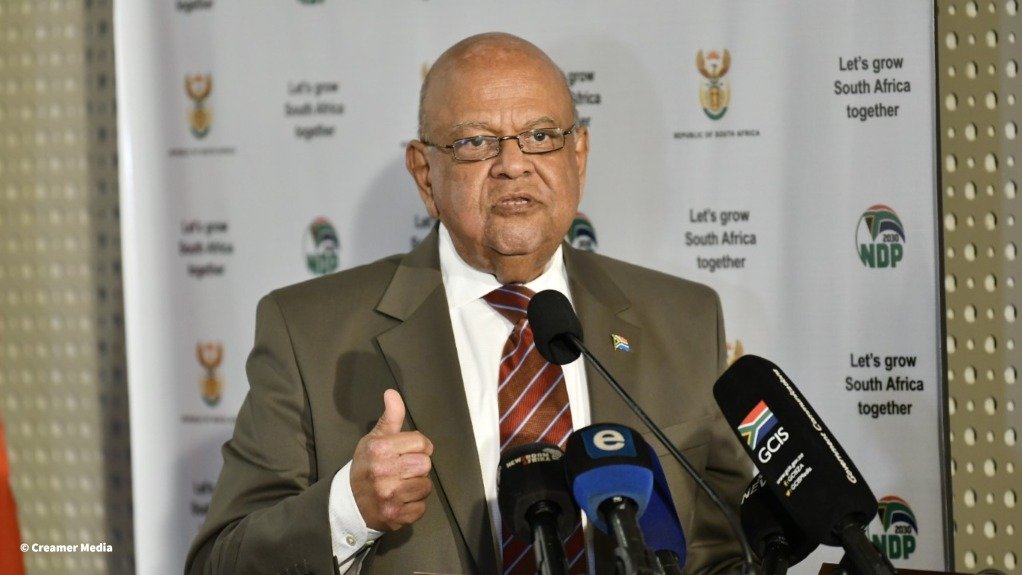 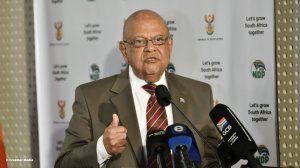 Public Enterprises Minister Pravin Gordhan reports that Eskom will seek the exemptions it requires to immediately buy up to 1 600 MW of surplus electricity generation that it believes could be available immediately from existing independent power producers (IPPs) and those private South African businesses with their own generation capacity.

To purchase any local surplus, Eskom requires an exemption from Mineral Resources and Energy Minister Gwede Mantashe, who has the authority to issue Ministerial determinations or exemptions from such determinations, which are still required to allow for the procurement of additional new generation capacity.

Once secured, Eskom would extend a standard offer to buy any surplus electricity available across mines and industry and would also be able to mop up electricity that is currently being curtailed by renewables IPPs when they generate electricity above that which is catered for under the terms of their power purchase agreements with Eskom.

Speaking during the inaugural briefing of the newly established Energy Crisis Committee, Gordhan said the 1 600 MW threshold had been suggested by Eskom itself and was seen as sufficient to ensure that any electricity that is currently available domestically is secured as soon as possible.

He also announced that the utility would seek Public Finance Management Act-related exemptions from Finance Minister Enoch Godongwana to ensure that it was able to acquire the spares it needed for the accelerated maintenance announced as part of President Cyril Ramaphosa’s July 25 energy action plan to tackle the load-shedding crisis, as well as to enter into contracts with original equipment manufacturers (OEMs).

Such exemptions are viewed as key to intensifying and expanding maintenance across six Eskom power stations, where it is believed the energy availability factor can be recovered most rapidly. The six stations identified for priority maintenance include Kendal, Majuba, Tutuka, Kusile, Duvha and Matla, Gordhan said.

He described the expanded maintenance effort – which would initially be funded through Eskom’s R8-billion budget for generation plant maintenance, but which may need to be enlarged by a further National Treasury-supported R2-billion – as the first component in a three-part package to end load-shedding and create the basis for long-term supply stability.

“The first step is about how many more megawatts we can get by maintaining the current plant better [and] by ensuring that we have the right skills both at the leadership level of the power stations and at the operator level.”

The Minister said that a team of former Eskom power station managers and senior managers was being assembled to assist the incumbents (who had all the qualifications but lacked experienced) to improve plant performance.

The second part of the package involved securing the exemptions needed to buy surplus electricity and contract for spares and OEM services.

The third component, Gordhan said, involved removing any residual red tape in the way of investments by the private sector into additional generation capacity, either through the formal procurement processes run by the Department of Mineral Resources and Energy, or through the lifting of restrictions on distributed generation and solar rooftop installations.

Such new capacity could be introduced in a period of between 12 months and 36 months and would be key to laying the basis for long-term energy security and a decarbonised electricity sector.

Mantashe indicated that, while the next renewables bidding round would be delayed by between 45 and 60 days to cater for its doubling from 2 600 MW to 5 200 MW, he was committed to ensuring additional non-Eskom capacity was introduced as rapidly as possible.

He also did not discount the introduction of gas-fired power ships, stating that “anything that is not forbidden is allowed” as long as projects were able to abide by South Africa’s environmental and regulatory requirements.

Mantashe also stuck by his controversial proposal for an ‘Eskom 2.0’, or a second State-owned electricity company, stating that scope for such an entity would be created when decommissioned coal stations were repurposed or repowered using either gas or renewable energy.

Meanwhile, Godongwana said that a decision had already been made in principle that “the sovereign” would need to step in to take over a portion of Eskom’s “unsustainable debt” of between R390- and R400-billion.

“What has not been settled at the moment is the quantum as to how much will be taken by the sovereign,” Godongwana said, adding that the figure, as well as the associated terms and conditions on Eskom, would be revealed when he delivered his Medium-Term Budget Policy Statement on October 26.