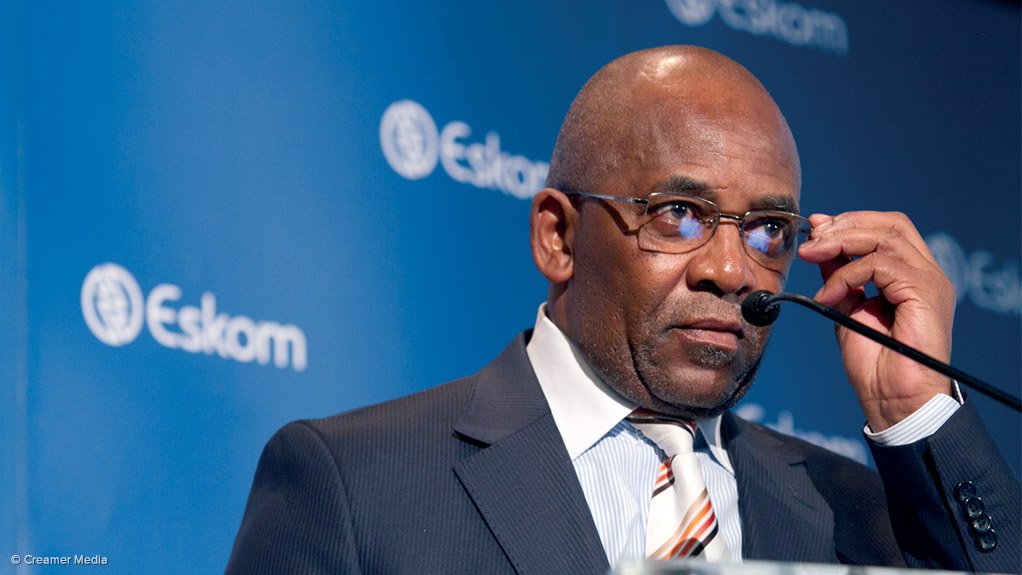 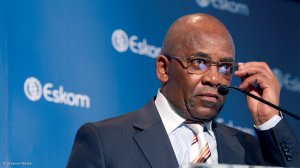 Eskom board chairperson Zola Tsotsi has not been removed, the power utility said on Wednesday.

Eskom media desk was responding to questions on a report that the four executives, suspended earlier this month, were not suspended because they initiated an audit of the parastatal's tender processes.

"No, the chairperson was quite clear at the media briefing two weeks ago in explaining the suspensions took place so that an independent inquiry into the business could be commissioned," the media desk said.

Business Day reported that the four senior executives, including chief executive Tshediso Matona, were suspended a week after they had initiated an audit into Eskom's tender processes.

The media desk confirmed that it had received a notice from Matona that he would challenge his suspension in the Labour Court.

On March 12, Tsotsi said that four senior Eskom executives were asked to step aside as the power utility embarked on a fact-finding inquiry.

At the time he told reporters: "To ensure that this process is as transparent and uninhibited as possible, the board has also resolved that four of its senior executives, including the chief executive, should step down for the duration of this inquiry."

"There is no intent or suspicion of wrongdoing, there are no charges against them. There is no malice, there is no wrongdoing that is under consideration."

Tsotsi said they were asked to step down in the interest of achieving results.

It was important to note that it was an inquiry, not an investigation, into the poor performance of generation plants, delays in bringing plants on-stream, the high costs of primary energy, and cash-flow problems.

On Wednesday, Business Day reported that at the beginning of March Eskom published a notice on its website asking for a panel of audit firms to submit tenders for a review of its tendering processes for transactions more than R300-million.

In recent months, Eskom has battled to keep the lights on since the collapse of one of its coal storage silos, diesel shortages, and maintenance issues.

On March 12, Tsotsi said the "critical" process would not last longer than three months. There was no hidden agenda behind the inquiry, but the board needed to establish a baseline of where Eskom was.

The inquiry would be independent and conducted by external parties who would be chosen in the next week.

Tsotsi said the inquiry would ensure that the "situation faced by Eskom improved as expeditiously as possible".

Responding to a question on why he did not step down, Tsotsi said: "I wish I had the time for us to sit down and really talk about this.... There is nothing as misunderstood as the issue of where this company is today and where it comes from."

He reiterated that Eskom was not in a crisis.