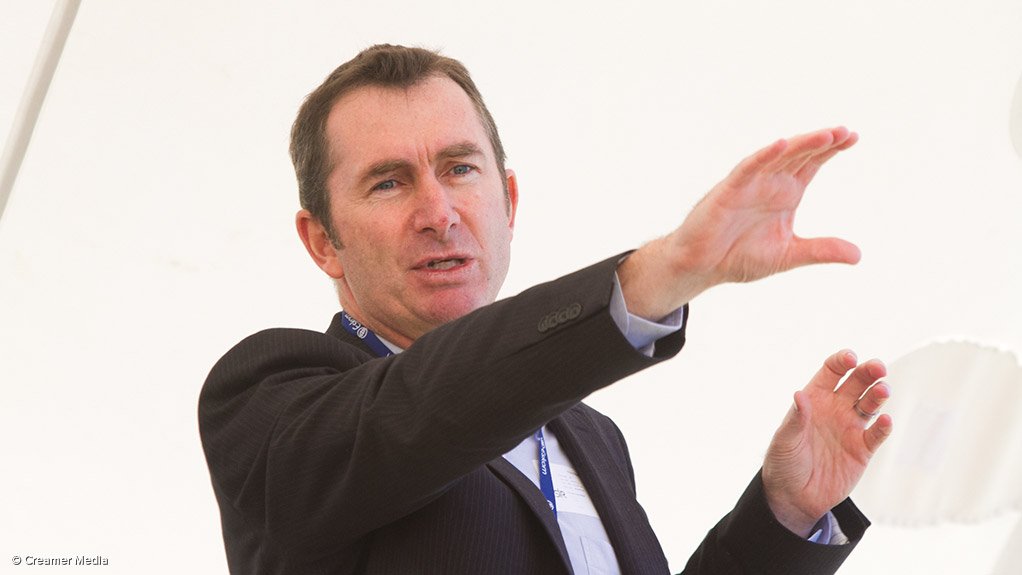 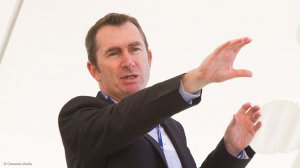 The research unit of State-owned power utility Eskom has invested R8.3-million in a pilot eutectic freeze crystallisation plant at its innovation centre in Gauteng in an effort to test whether the solution could be deployed as an alternative water treatment technology at its power stations – one that eliminates all effluent liquid discharge and materially reduces it raw water consumption.

Researchers at the Rosherville campus are even optimistic that the solution will not only prove viable in recovering power-station water, but could also enable Eskom to begin treating acid mine drainage (AMD) for use in its plants, offering a new source of water that is currently regarded as a major negative aspect of South Africa’s mining legacy.

The demonstration plant has been built at Eskom’s Research and Innovation Centre, south of Johannesburg, and will begin operating within weeks.

The investment forms part of a far broader portfolio of research, testing and development initiatives being pursued by Eskom in areas as diverse as energy storage and renewable technologies, through to smart metering, lighting and coal analysis.

Research, testing and development GM Barry MacColl says the overall research programme, which is supported by a R500-million yearly budget, as well as some 400 scientists, technologists and researchers, is designed to offer technology solutions for key Eskom challenges, of which water is but one.

In light of South Africa’s water constraints, as well as the importance of water to the production of electricity, the utility is pursuing various strategies to improve the way it consumes and treats water.

Eskom, which consumed 298-billion litres last year, currently uses 1.39 l of water for every kilowatt-hour (kWh) of electricity production and it is aiming to reduce its intake to 1.34 l/kWh by 2020.

Water researcher Gerhard Gericke describes eutectic freeze crystallisation as a new technology for water treatment and purification, based on the principle that, when water freezes, salts and impurities are excluded from the water matrix. The salt can then be removed and the temperature of the water restored to ambient.

“This results in a clean water and a dry salt cake which is much cheaper to manage than saline slurries,” Gericke explains.

Because salts crystalise at a different temperature, the plant will initially lower the temperature to just below zero so that the calcium carbonates can be removed. The energy removed to freeze the water is then reintroduced to form a stream of water, before the temperature is reduced to minus 12 degrees to extract the sodium sulphate. The water is then reheated before dropping to around minus 25 so that the sodium chloride can be removed.

“Imagine the Slush Puppy you buy when you go to the movies, this plant will take the polluted water and make an icy slush,” Gericke explains.

The system is based on pioneering research, funded by Eskom, conducted by the University of Cape Town’s Professor Alison Lewis and is designed to remove all pollution from the water, solidify it into pure salts and clean the water to the point where it can be reused in the power plant.

“In that way we will be able to reduce Eskom footprint in terms of raw water intake and will also enable Eskom to start using polluted mine water,” Gericke reveals, adding that the treatment of AMD will feature strongly in the pilot plant’s testing phase, which will endure for five years.

“The strategic value for us,” MacColl says, “is that we could start to use the acid mine water that is currently a problem in our country as a water input into our power processes, with very little waste.”

In addition, the salt by-products all have a market value and could be sold to offset costs.

“The investment we have made in the pilot plant is in line with our philosophy of turning knowledge into business decisions. We need to convince ourselves that that process works and then convince Eskom to invest in the technology,” MacColl concludes.