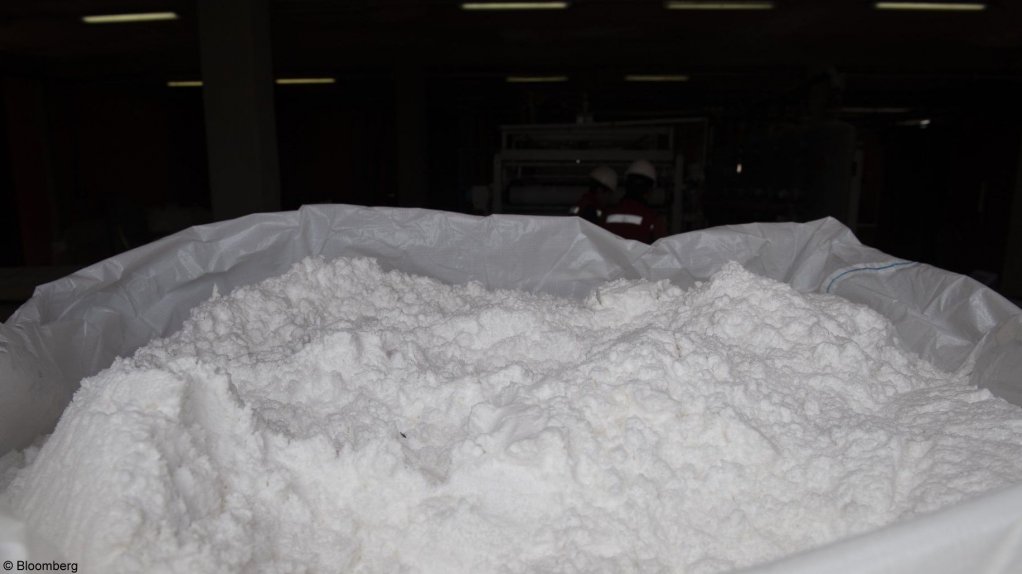 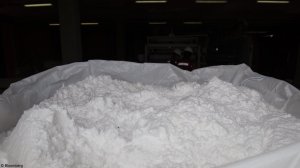 Europe-focused minerals explorer Erris Resources says it is in the advanced stages of a transaction to buy the Zinnwald lithium project, in Germany, from fellow London-listed Bacanora Lithium.

The proposed acquisition of 50% of Zinnwald – a late stage project – will transform Erris from a discovery-driven consulting and exploration company into Europe’s next lithium producer, says Erris chairperson Anton du Plessis.

A 2019 feasibility study on the project estimated that it has a pretax, discounted 8%, net present value of about €428-million, an internal rate of return of 27.4% and average life-of-mine yearly earnings before interest, taxes, depreciation and amortisation of €58.5-million, based on producing 7 285 t/y of lithium carbonate equivalent.

The other 50% of Deutsche Lithium, which owns Zinnwald, is held by SolarWorld, which has been in administration since August 2017.

Bacanora will be selling its 50% share in Deutsche Lithium plus €1.35-million cash in exchange for new shares in Erris, giving Bacanora a 70% ownership stake in Erris and a net profit royalty.

The proposed acquisition will constitute a reverse takeover under Aim rules.

“The board's focus will be on advancing the project towards the construction phase at the earliest opportunity with the new name for Erris Resources, Zinnwald Lithium, reflecting the focus of the company going forward,” comments Du Plessis.

Erris has an experienced management team to advance Zinnwald. Du Plessis has more than 20 years' banking experience with CIBC, Merrill Lynch and Morgan Stanley focused on the mining sector.  Prior to banking, he worked for Anglo American in corporate finance and business development.

Cherif Rifaat is an experienced CFO with mining, technology and property companies and has been a corporate adviser to Bacanora since its Aim initial public offering (IPO) in 2014.

Jeremy Martin, one of the founders of Erris, is currently the CEO of Aim-listed Horizonte Minerals, which owns a nickel project in Brazil.

Graham Brown is nonexecutive director and has 40 years of mining industry experience. He is the former head of base metals exploration and was group head of geosciences for Anglo American. He is currently a senior adviser to Appian Capital.

If the proposed acquisition proceeds, Bacanora will have the right to appoint two representatives to the board of Erris. In preparation for the acquisition, nonexecutive director Jeremy Taylor-Firth resigned from his position on the Erris Resources board on Wednesday.

Bacanora CEO Peter Secker says that the transaction will ensure that Zinnwald receives the attention it requires.

“The Erris management team are of an extremely high calibre and we are confident that this is the best outcome for Bacanora's shareholders, who will in turn become indirect shareholders in Erris. Zinnwald is an excellent project and we look forward to seeing it come to production under Erris' ownership."