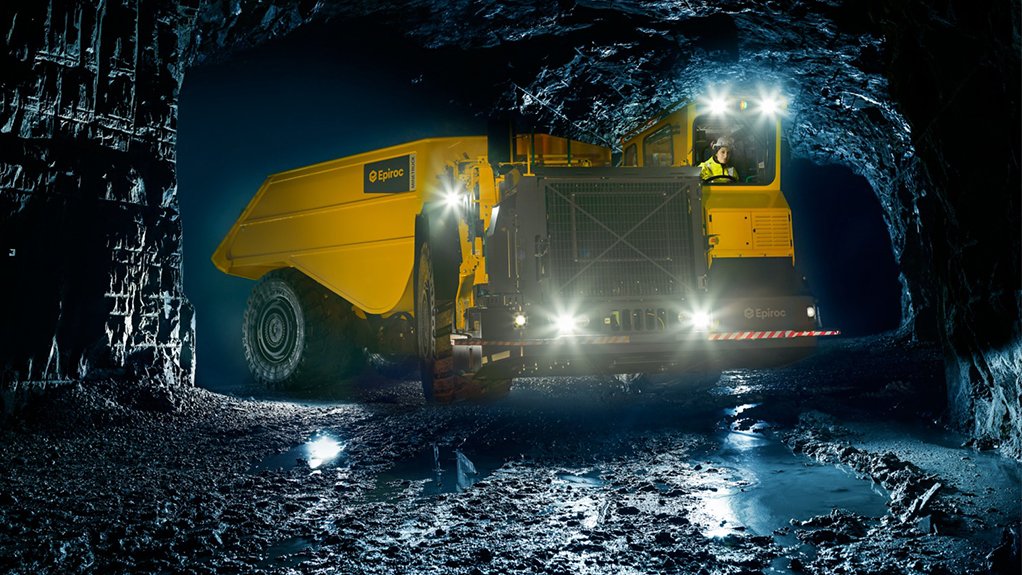 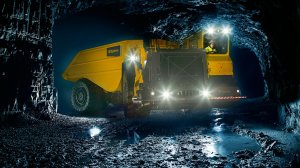 Swedish original-equipment manufacturer Epiroc has received a large order from copper miner Kamoa Copper for mining equipment that will be used at the Kamoa-Kakula underground copper mine in the Democratic Republic of the Congo (DRC).

The copper mine first produced copper concentrates in May last year and began commercial production that July, with phased expansions planned for later.

Epiroc will provide on-site technical support and operator training. The Kamoa-Kakula mine is powered by renewable hydropower.

The equipment order is valued at nearly $17-million and was booked in the first quarter of this year.

“The new Kamoa-Kakula mine is a very exciting and climate-ambitious project. We . . . contribute to the mine’s safety, energy efficiency and productivity through our . . . products and solutions,” said Epiroc president and CEO Helena Hedblom.

All units will be equipped with Epiroc’s telematics system, which allows for intelligent monitoring of machine performance and productivity in real-time.

The Minetruck MT65 and Scooptram ST18 machines will have Epiroc’s Rig Control System installed, making them ready for Epiroc Sixth Sense functionality, such as remote control and automation.