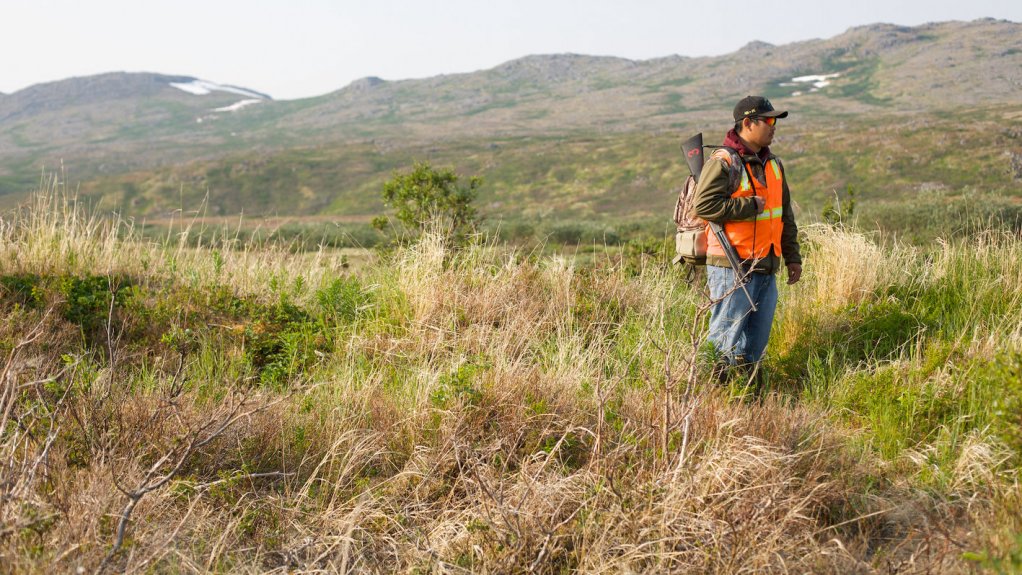 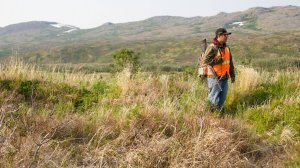 Canada-based project developer Northern Dynasty is “cautiously optimistic” about the timeframe that the US Environmental Protection Agency (EPA) provided to weigh the next steps for the Pebble project, in south-west Alaska.

The EPA last week extended the deadline to either withdraw the 2014 proposed determination or to prepare a recommended determination regarding the Pebble project to the end of May 2022.

The timeframe would allow for the agency to consider “new information available” to determine next steps in the Bristol Bay Clean Water Act (CWA) Section 404(c) process for the Pebble mine.

“While it is not yet known what action, if any, the EPA will finally take, we are cautiously optimistic about their commitment to consider new information that has become available since the 2014 proposed determination and to make science-based decisions,” said Northern Dynasty president and CEO Ron Thiessen.

“We do not know which new information they may use in their decision, but we believe that the strong administrative record of the overwhelmingly positive final environmental-impact statement of 2020 that was prepared by the US EPA should be an important part of it,” he said.

Thiessen also said that the timetable for the review suggested that it was the EPA’s intention to comply with the regulations and not let the proposed determination languish, therefore regulating by inaction.

EPA Region 10 acting regional administrator Michelle Pirzadeh said in a statement on November 17 that the EPA was committed to making science-based decisions.

CWA 404(c) regulations require the EPA to either withdraw the 2014 determination or prepare a recommended determination “within 30 days after the conclusion of the public hearing”, although the EPA can extend the regulatory timeline.

“An extension of the regulatory timeline will allow EPA to consider available information, including the substantial volume of new information that has become available since the agency issued the 2014 determination, to determine appropriate next steps in the 404(c) process,” the EPA stated.

EPA has used its Section 404(c) authority sparingly, issuing final determinations only 13 times in the CWA’s 50-year history. The agency’s use of the authority has typically involved major projects with significant impacts on some of America’s most ecologically valuable waters.