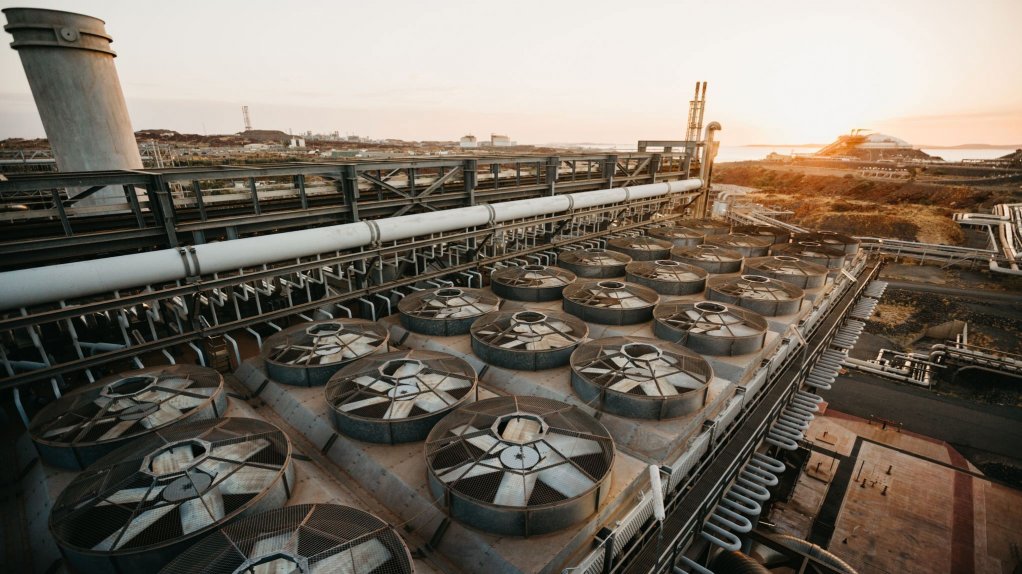 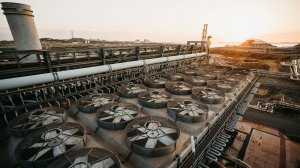 The Western Australian Environmental Protection Authority (EPA) has recommended approval to increase the life of the North West Shelf (NWS) project, with key environmental conditions for the ongoing operations in the decades ahead.

One of the conditions is to reduce greenhouse gas (GHG) emissions from the existing facility, which has been operating since 1984, to net zero by 2050.

EPA chairperson Professor Matthew Tonts said on Thursday that GHG emissions had been a critical part of the environmental impact assessment over more than three years.

He said the EPA had insisted on additional measures for the mitigation of GHG emissions to those proposed by the NWS joint venture (JV).

“If unabated, the extension proposal would have emitted a total of 385-million tonnes of CO2-e over its life. But through this assessment, we have been able to insist on a reduction of more than 250-million tonnes,” Tonts said.

“Conditions require the proponent to avoid, reduce and/or offset the total quantity of reservoir CO2 emissions released to the atmosphere from the issue date of any Ministerial approval to 2029.”

The extension proposal is located on the Burrup Peninsula, 18 km northwest of Karratha. The NWS JV, operated by Woodside Energy, proposes to extend the life of its Karratha gas plant to enable the processing of third-party gas and fluids until 2070.

In its report to the Minister for Environment, the EPA also recommended conditions to ensure no adverse impacts to the Murujuga rock art.

“After extended engagement with the EPA and relevant stakeholders over more than three years, the release of the EPA report and recommended conditions marks an important step towards securing the future of the NWS project and ongoing benefits for our community.

“At a time of heightened concern around energy security, the NWS project has an important role to play in delivering natural gas to local and international customers, providing energy that can support their decarbonisation commitments,” she said.

The Woodside-operated NWS project is noted to have delivered a considerable portion of the local gas supply in Western Australia.

Since starting operations in 1984, the NWS project has supplied more than 5 970 PJ of domestic gas, which is equal to 15 times the total anticipated demand for natural gas in Western Australia this year.

The continued operation of this infrastructure is expected to unlock new gas supply for Western Australian and global customers, supporting the delivery of affordable and reliable energy for years to come.

Moreover, the NWS is set to continue to be a considerable contributor to Australian gross domestic product and a major employer, providing jobs and investment in the Pilbara region and the state of Western Australia.

Meanwhile, the continued development of natural gas through the North West Shelf is noted to align with Woodside’s climate strategy.

The climate strategy has two key elements, namely, reducing the net equity Scope 1 and 2 GHG emissions towards an aspiration of net zero by 2050 or sooner, and investing in the products and services that customers need as they reduce their emissions.