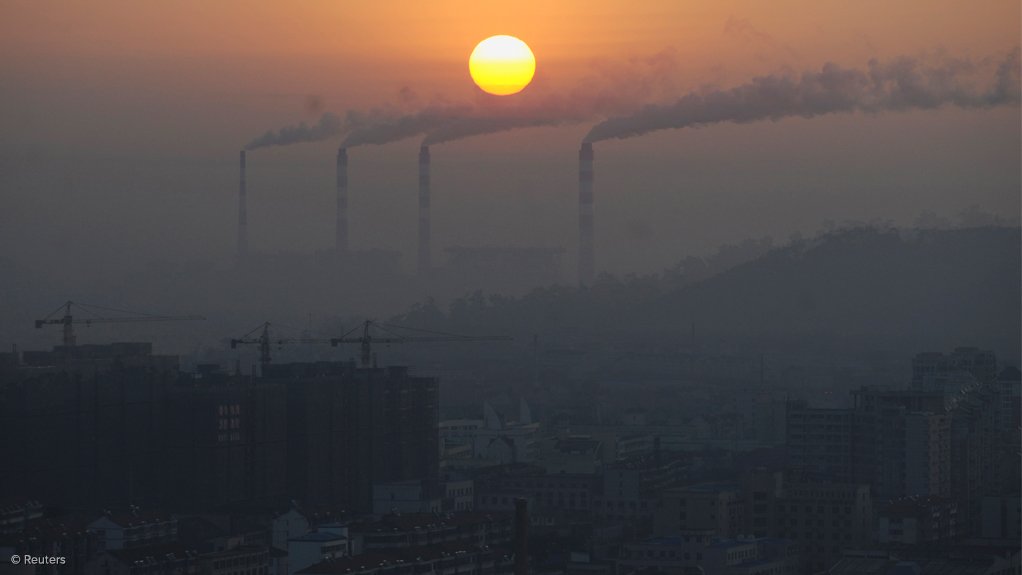 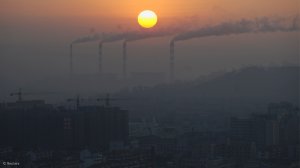 TORONTO (miningweekly.com) – US coal producer Arch Coal on Monday joined the fray in commenting on the US Environmental Protection Agency's (EPA’s) proposed greenhouse-gas (GHG) regulations announced a week ago, saying the plan for regulating GHG would place the entire US economy at serious risk.

The NYSE-listed coal producer said after analysing the EPA's 645-page proposal, it believed that the plan would result in rising electricity prices and mine closures.

Arch senior VP of strategy and public policy Deck Slone said the US power grid was already in a precarious state with the lights kept on during the past winter “by the slimmest of margins”, owing to regulation-driven power plant retirements that were just now getting under way.

“Despite these obvious stresses – and the very real costs they are imposing on US consumers – the Administration has proposed another round of regulations that would drive still more plant closures. Most surprising is the fact that the administration would be willing to pursue such costly regulations without the potential for any discernible impact on GHG concentrations in the atmosphere,” Slone said.

However, Slone pointed out that the ultimate authority for addressing GHG regulations under the relevant provision of the Clean Air Act rests with the states.

“Many state legislatures and attorneys general have already spoken out in opposition to any plan that threatens to drive up consumer energy costs and force premature power plant closures. The EPA-proposed caps are remarkably punitive for many states – particularly those that house America's manufacturing base,” he said.

Slone noted that the company would continue to encourage the states to stand their ground against the EPA's efforts to impose a “costly new programme that goes far beyond what the law allows”.

“America cannot shrink its way to a low-carbon future, nor can we address global climate concerns unilaterally. The fact is that fossil fuels are virtually certain to remain the primary fuel source for world energy needs through at least mid-century.

“We strongly encourage the administration to reconsider its regulatory approach and to focus instead on robust investment in advanced technologies, including carbon capture, use and storage. That is the rational way forward for addressing climate concerns,” Slone said.

The EPA last Monday announced its first proposed limits on carbon emissions from existing power plants, seen as a significant part of President Barrack Obama's plan to fight climate change, which the agency predicted would cut coal output by about 18%.

The draft proposal aims to cut  emissions by 30% of existing US power plants by 2030 – a move that would likely force many cheap coal generators to shut.

US National Mining Association president and CEO Hal Quinn last week commented that the association believed there is a better pathway to move the US toward its environmental goals without raising electricity costs, eliminating thousands of jobs and jeopardising the reliability of the electric grid.

He said the EPA's new, “overzealous” GHG regulations would force the closure of many of the existing coal-based power plants that currently generate 40% of the nation's electricity – at the very time that advanced technologies were making America's fleet of coal-generation plants cleaner and more efficient.

“Since 2005, carbon dioxide emissions from coal-based power plants have been reduced by 24% and the power plants built with today's new technologies emit 90% fewer traditional pollutants than the plants they replaced from 30 years ago.

"States that rely on coal for 50% or more of their electricity generation enjoy 30% lower electricity costs and, thus, also tend to be home to the nation's strongest manufacturing base. These states will be at the losing end of what is essentially a cap-and-trade system that [the] EPA is proposing,” Quinn said.

He likened the EPA’s model to that of California, where electricity costs were trending 45% higher than the national average.

“Also on the losing end are middle-class and lower-income Americans and retirees on fixed incomes who will bear the brunt of the cost increases that will result from putting the country on a restricted energy budget.

“These regulations also endanger the reliability of the electric grid. As we saw this past winter, our nation's grid barely withstood a major surge in demand, which was satisfied in large part by the very coal plants [the] EPA is targeting for closure. America needs balanced policies that encourage a diverse mix of energy sources, including coal, so our nation can grow with low-cost, reliable electricity,” Quinn said.

The US Chamber of Commerce president and CEO Thomas Donohue argued that the proposed carbon framework would add "immense cost" and regulatory burdens on America’s job creators. The business group recently released a report saying that the rule would cost the economy $50-billion a year.