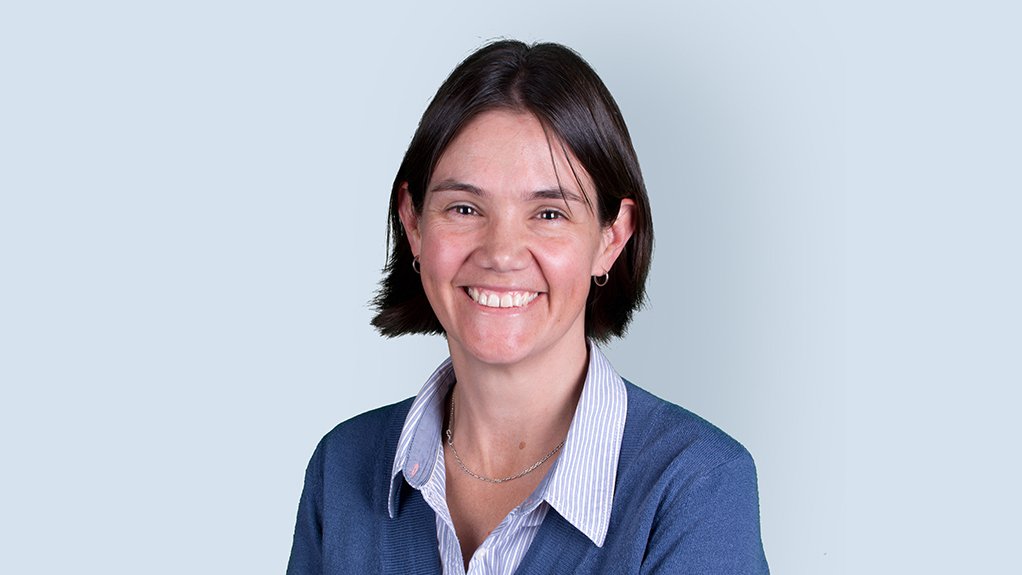 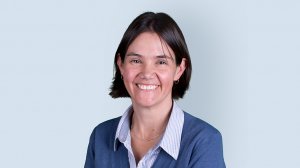 KAREN KING As with all EIAs undertaken locally, interested and affected party engagement will be essential. WSP is well-placed to undertake all of these studies

With the decommissioning of South Africa’s two nuclear facilities officially planned for this decade, consulting engineers WSP hydrology senior associate Karen King states that, with all the environmental impact assessments (EIAs) to be conducted, interested and affected party (IAP) engagement will be vital to success.

Decommissioning of these facilities will require full EIAs with many associated specialist studies.

“All nuclear facilities are extremely highly regulated in respect of safety, but facilities associated with power generation elicit the most concern,” she indicates.

The Nuclear Energy Commission of South Africa (Necsa) owns and operates the SAFARI-1 research reactor based at Pelindaba, outside Pretoria, which is a highly commercially used research sector.

It produces about a quarter of the global demand for the key medical radioisotope, molybdenum-99, together with other radioisotopes such as iodine-131 and lutetium-177.

The SAFARI-1 is both ISO 9001 and 14001 certified, forming the basis of an integrated quality, health, safety and environmental (QHSE) management system for the reactor.  This frequently audited QHSE system governs regulatory control measures for decommissioning and decontamination of the facility.

South Africa’s other nuclear facility, State-owned power utility Eskom’s Koeberg power station, is based in Cape Town. It is Africa’s only operational nuclear power facility and contributes about 5% of the country’s energy.

The Koeberg nuclear facility has been deemed to be safe in respect of quality control, received very favourable results in an audit centred on the socioeconomic impact of the facility undertaken in 2017, and has been awarded the NOSCAR status (South African safety rating) over 14 times by the National Occupational Safety Association.

In 2012, global body the International Atomic Energy Agency (IAEA) stated that the main objectives of decommissioning a nuclear facility are to place it in a condition where it poses no unacceptable risk to the public, workers or environment, and to reuse facilities and sites for new purposes.

King points out that more recently, the IAEA has indicated that these remain the main objectives, with more emphasis on IAP involvement in the decision-making process.

She highlights the role of public acceptance as one of the most significant challenges for decommissioning, as the concerns of IAPs could include any, or all, of the risks pertaining to human health and safety, tourism, water-related changes, pollution, decreases in property values, financial costs and jobs.

There are also concerns such as general mistrust in the EIA process and the storage of hazardous waste, as well as governance gaps in the public sector.

King adds that public sentiment is particularly important in regard to other applications for nuclear material, such as nuclear medicine that is developed and trialled at the SAFARI-1 facility, as it receives less public attention than the power facility.

“IAP processes have notoriously been undertaken poorly locally. Compounding this challenge is that the nature and risks of nuclear radiation are widely misunderstood, from the most to least educated societies.”

For this reason, nuclear facility decision-makers have historically underestimated the challenges associated with decisions on nuclear facilities, adds King.

To mitigate this challenge, IAP engagement should take place early in the decision-making process, be inclusive, involve two-way communication, empower IAPs and take their values into account. The engagement should not be limited to exclusively factual evidence, adds King.

“IAPs should include interested parties that establish trust and understanding. Engagement should be integral to decision-making and form a meaningful part of formulating and implementing ideal policy. It should also involve different phases and stakeholder groups and be understandable to all IAPs, while a comparative assessment of benefits and risks should be presented to them.”

Meanwhile, King argues that the question of the method of decommissioning, as well as where the country’s high-level nuclear waste will be disposed of, need to be decided on.

The first option is to immediately dismantle a facility as soon as it ceases to operate (Decon). The second option involves deferred dismantling, which includes the safe enclosure of the facility – usually for several decades – followed by dismantling (Safestor). The third strategy includes long-term entombment in which a facility is converted into a form of waste disposal (Entomb).

The ideal strategy could be affected by a number of factors such as operating periods, decommissioning funding, public sentiment, decommissioning experience level of the contractors, the reactor type, the operating history of the facility, the availability of radioactive waste facilities, the number of units at the site and technology.

Globally, more than 400 facilities have been decommissioned, with most of these being research facilities. King points out that the Entomb method has generally been the least adopted strategy, and that all strategies have long-term implications for future generations.

She adds that WSP specialists have been active in the local industry from a consulting and academic perspective. The company has previously been involved in site-specific environmental construction and operational management plans, specialist reviews, EIAs, environmental management plans and has undertaken the monitoring and maintenance of the marine works for Koeberg over the last eight years.

Several WSP specialists have also been involved in a ‘nuclearisation’ programme through the University of the Witwatersrand, which entails undertaking courses in nuclear reactor technology; radiation and the environment; nuclear engineering; nuclear project management; pressurised water reactor technology and reactor safety.

“To be sustainable, these decisions need to be based on ethical considerations. This includes the safety of current and future generations and funding that doesn’t burden future generations, as well as a responsible transfer of resources,” she concludes.