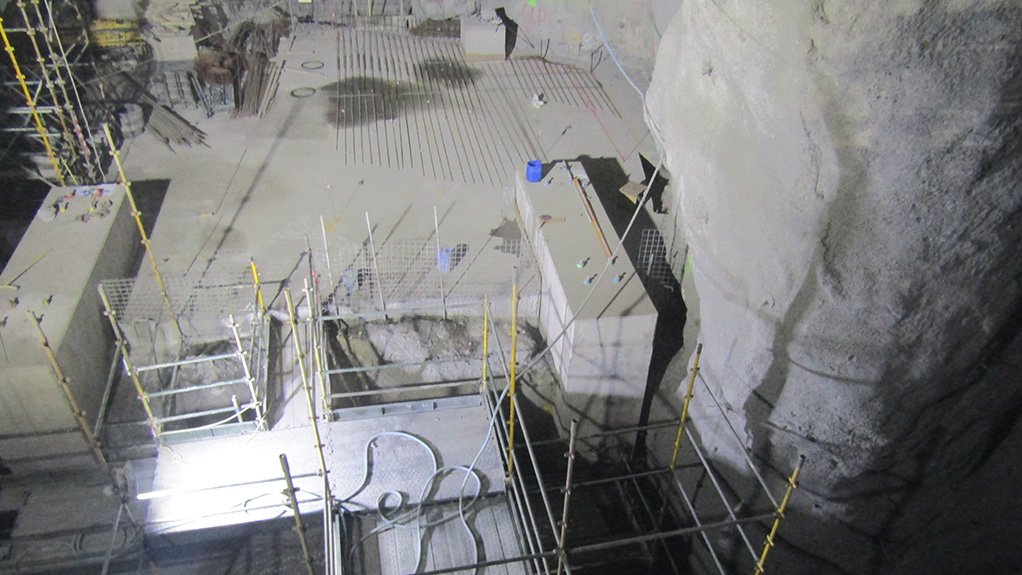 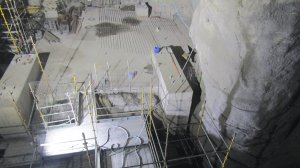 The foundations for PMC's crusher as part of its infrastructural upgrades.

Consultancy Leoka Engineering is in the process of building the foundations for a crusher as part of infrastructural upgrades to Palabora Mining Company’s (PMC’s) plant to extend its life-of-mine (LoM).

The extension is critical not only for the ongoing success of the company itself, but also for the labour-sending communities in and around Phalaborwa.

The project is expected to be finalised and commissioned by March 2022, after which Leoka will start building a second crusher.

The crusher was made possible through detailed and fastidious three-dimensional modelling, as well as other pioneering innovations and interventions, the company said on November 18.

The underground crusher Leoka is installing at PMC is positioned 1 600 m underground and is the size of a six-storey building, and it can take material that is roughly 3 m x 1 m in size – about the size of a small car – and crush it to just 250 mm2.

The crusher can also process up to 2 000 t of material per hour, almost triple what PMC’s other 750-t-an-hour crushers can process.

Another way in which Leoka has set about improving PMC’s LoM involves developing a brand-new underground crusher, which the consultancy is expecting to be the largest in Africa.