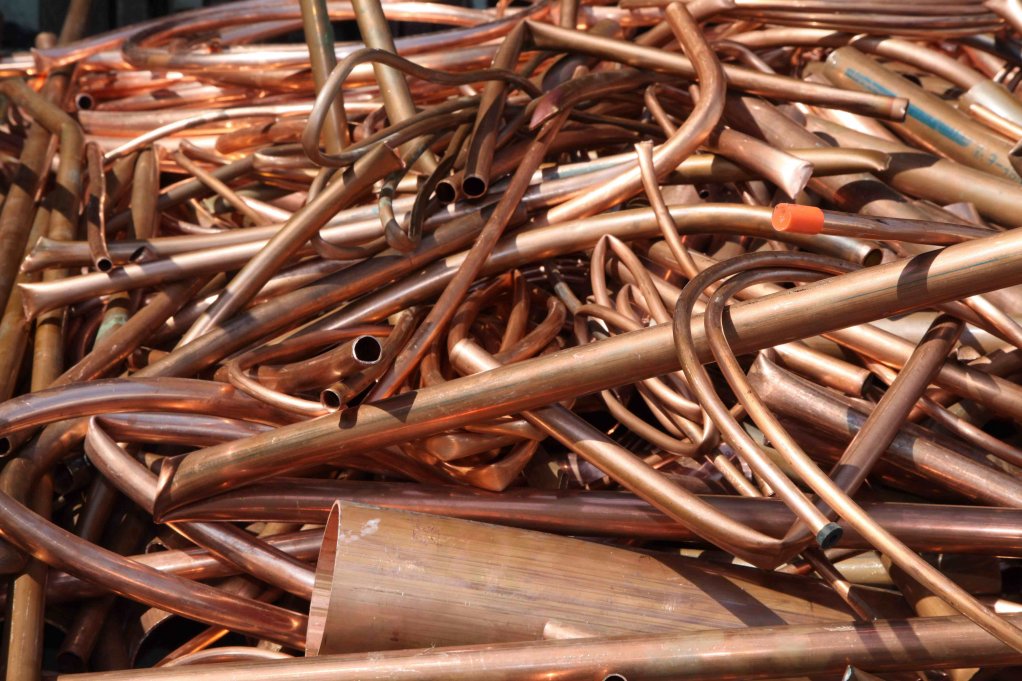 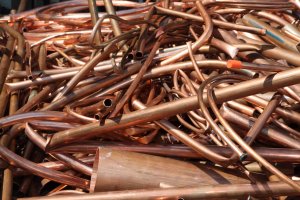 Ministers from 16 African nations will outline their countries reserves, their case for investment in the short and long term and iniatives that will safeguard stakeholders at this year’s Investing in African Mining Indaba in Cape Town. African mining ministers will also discuss development in light of the present uncertain state of the industry, thereby creating opportunities for more candid dialogues at the Mining Indaba from February 8 to 11 at the Cape Town International Convention Centre.

Madagascar, whose mining sector grew by 120% in 2010, will be represented by its Mines and Petroleum Minister Joéli Valérien Lalaharisaina. The country hosts deposits of titanium, nickel, cobalt and uranium, but mining projects and new investments in the former French colony are continuously curtailed by political and governmental instability, according to international news agency Reuters.

Ministerial attendance is further expected from South Africa, which is the world’s largest chrome, manganese, platinum, vanadium and vermiculite producer. Now Africa’s second-largest economy, mining contributes about 5% of South Africa’s gross domestic product (GDP). Despite a significant loss of ground by a mining industry that was once the world’s premier mining destination, South Africa continues to host many successful mines as well as over 80% of the world’s known platinum reserves.

Other ministers from the Southern African Development Community region that have been invited include Zimbabwe, where the mining industry is facing a platinum export tax suspension, Mozambique, Botswana and Namibia.

The mining sector in Zimbabwe comprises about 10.4% of the country’s GDP and the country has the second-largest platinum deposits after South Africa. The major players in Zimbabwe’s platinum industry are Zimplats, Anglo American Platinum and Aquarius.

Zimplats is 87% owned by Impala Platinum and holds two-thirds of the Hartley geological complex, south-west of Zimbabwe’s capital, Harare, and hosts about 80% of the country’s platinum resources.

Both the attendance of Namibian Minister of Mines and Energy Obeth Mbuipaha Kandjoze and Botswana Minister of Minerals, Energy and Water Resources Onkokame Kitso Mokaila have been confirmed at the 2016 Mining Indaba.

Namibia, which is the world’s fifth-largest uranium producer, will see its uranium production capacity double when Swakop Uranium’s 7 000 t/y Husab mine comes on line. However, the majority of the 7.2% contribution to GDP made by Namibia’s mining industry is from diamond mining.

Diamonds are also the leading commodity in neighbouring Botswana, where about 24.5% of the country’s GDP is contributed by the mining industry. Mining adds about 2.4% of GDP in coal-rich Mozambique, where there has been a significant rise in coal mining, especially in the northern Tete province, by companies including Brazilian mining major Vale.

Meanwhile, Democratic Republic of Congo (DRC) Mines and Geology Minister Martin Kabwelulu Labilo is also a confirmed attendee of the Ministerial forum. The copper-heavy DRC, which holds an estimated $24-trillion of untapped deposits of raw mineral ore, relies on mining for about 12% of its GDP.

Ethiopia’s economy has grown at near 10% for the last ten years and mining contributes about 1% to the country’s GDP. Mining makes up a similar proportion of GDP in Kenya; however, this year, the country’s government affirmed the target of growing this contribution to 10% over the next ten years.

Mining contributes about 2.8% of Tanzania’s GDP, with artisanal mining widely practised. In addition, the World Bank is financing the construction of a railway line to transport ore from mines in the remote south of the country.

Invitations extended to countries in West Africa include Mali, which generates 80% of its export earnings from gold and cotton. Gold miners AngloGold Ashanti and Randgold Resources both own significant gold operations in the country and are both large tax contributors. Mining makes up about 12% of Mali’s GDP.

Representatives from Senegal, where the government is investigating the introduction of mining quotas – a possible first for the continent, says event organiser Mining Indaba – are also set to attend. Mining makes up about 20% of Senegal’s GDP. The country mainly mines phosphates and industrial limestone and deposits of both gold and titanium-bearing minerals have been discovered.

Gold-laden Côte d’Ivoire, where mining makes up about 4.6% of GDP, is also on the list of representative countries offering investment opportunities in manganese, gold and cobalt.

Nigeria, Africa’s largest economy, which is estimated to have ten-billion tonnes of iron-ore and where mining makes up only 0.3% of GDP, will be represented by Solid Minerals Minister Kayode Fayemi.

Gabon, which is borrowing €82-million from the International Finance Corporation to rehabilitate the Franceville-Libreville railway to enable the transport of iron-ore and manganese, will be represented by its Mines, Industry and Tourism Minister, Sir Martial-Rufin Moussavou. Mining makes up about 6.3% of Gabon’s GDP.

From the north-west of Africa, Morocco Energy, Mines, Water and Environment Minister Dr Abdelkader Aamara has been invited to advance the case for mining in the country, which has about 85% of the world’s known phosphate reserves and relies on mining for about 10% of its GDP.

Hosted by the African Development Bank (AfDB), Japan Oil, Gas and Metals National Corporation (Jogmec), and the World Bank group, the Ministerial forum will be held in Auditorium II on February 9 and 10.