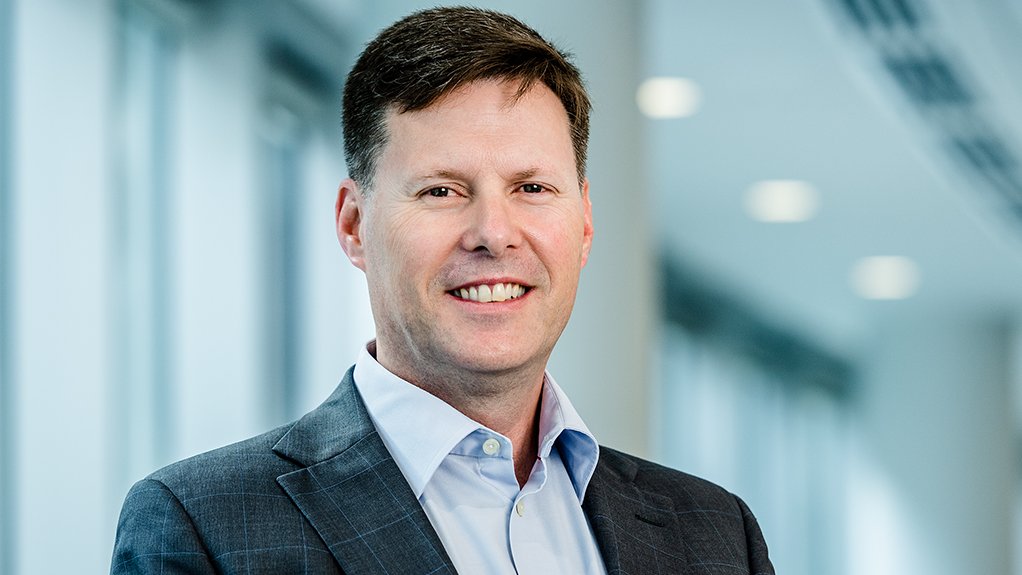 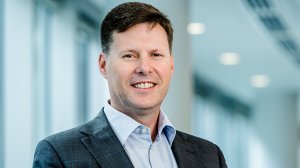 CAPE TOWN (miningweekly.com) – The energy transition currently under way presents a fresh opportunity for South Africa to build a clean and inclusive energy ecosystem that can create new and significant economic opportunities for the African continent.

This continent, with its vast natural reserves of abundant sun and wind,  provides an unmissable opportunity to both decarbonise and create significant new economic sectors – and Anglo American is committed to play its role in making that opportunity a reality.

Such shifts need all in the private and the public sectors to think outside the traditional model, with the opportunity for mining and other industries to pool its expertise with government to build greater capacity and resilience in the public sector.

In March, Anglo American announced a partnership with EDF Renewables – a global leader in renewable energy – to work with government towards developing a regional renewable energy ecosystem in South Africa to provide between 3 GW and 5 GW of renewable generation capacity.

The energy ecosystem will generate a wide range of new economic opportunities to ensure that the value created is shared inclusively.

The collaborative regional development – or CRD – fosters economic activity beyond mining by creating community economics that endure well beyond the life of the mine through the so-called Impact Catalyst, with the Industrial Development Corporation as a financial partner, alongside government, nongovernmental organisations and other businesses, including Exxaro.

Partnership with the Department of Cooperative Governance and Traditional Affairs has laid the foundation for an adaptive approach in working together to improve service delivery and ultimately contribute to improved quality of life of communities, where millions of people will experience the effects of the energy transition.

The programme is helping address inter-related challenges across nine municipalities in South Africa, including the impact of climate change, food security, the creation of sustainable livelihoods and jobs, and the financial stability of municipalities. Holistic thought is being given to what the ‘just transition’ could bring for millions of people in this region.

These and many more profound points were driven home impressively by new Anglo American CE Duncan Wanblad in his far-reaching keynote address to the Investing in African Mining Indaba on Monday.

He also spoke of:

“The last two years of pandemic-related disruption has certainly tested all sectors of society, but I am very proud of how our industry responded in terms of our broad social role in so many communities around our operations all over the world,” said Wanblad.

“Never before has there been such an obvious and urgent demand for what we do and, more specifically, what we make possible.

“Just try and imagine a world without airplanes, vehicles, and mobile phones – all of which are manufactured from mined materials.

“The mining industry, as the foundation for industrial development and growth, must continue to transform itself at pace to achieve this new reality,” the new Anglo CEO emphasised.

Across the board, pathways to reduce emissions are being set.

In Anglo’s case, on Friday, its Mogalakwena platinum group metals (PGMs) operations in the Limpopo launched an end-to-end integrated green hydrogen production, fuelling and haulage system with the potential to remove up to 80% of diesel emissions generated on our opencast mines.

A 220 t truck with a 290 t payload has proved the case for the use of hydrogen across the heaviest duty forms of transport, and offers much economic and employment promise when supported by appropriate policy and regulatory frameworks.

Regarding the world not being able to decarbonise without the products of mining, Wanblad highlighted the extent to which PGMs had already reduced vehicle emissions, ahead of being poised to play an even more important role in the production of green hydrogen and its use as a store of energy.

“A hydrogen economy, powered by renewables, could meet the substantial demand for the world’s energy needs by 2050. This secular shift has the potential to create entirely new economic sectors, and the jobs to power them.

“The picture is even more positive for copper, a critical metal traditionally associated with the transmission of electricity.  It is also a key ingredient for a new era of clean, green, renewable energy.  Copper is at the heart of every wind turbine, electric vehicle and solar farm,” he added.

Wanblad drew attention to each stage of global economic development having been accompanied by an energy transition from one primary fuel source to another.

“We know that the world will shift to renewable energy, but how we do this is just as important: it must be in a way that leaves no one behind and feels justified to all.

“In this regard, I believe the mining industry can and should play a leading role in building a more collaborative and inclusive economy that places people, and the principle of shared prosperity at the heart of development,” he said.

Mining’s challenges – be they operational, environmental or social – create the perfect platform for innovation. In Anglo’s case, FutureSmart Mining™ has galvanised the development of innovative mining methods and technologies to make operations safer; to overcome challenges of water availability, lower ore grades and increasing energy requirements; to reduce overall environmental footprint; and to reduce capital intensity and operating costs.

“But it doesn’t end there. Central to FutureSmart Mining™ is how we engage more broadly for better societal outcomes. Integrated into our Sustainable Mining Plan is our commitment to advocate for the right policies to drive positive change in and around mining.

“We do this by taking a lead on issues that affect our business and that can bring about real and positive change to society as a whole, whether locally or globally – such as the development of responsible sourcing standards to drive ethical value chains or working with governments and regulators to bring mine permitting up to date to accommodate new technologies and working practices,” Wanblad said.

Over the coming decade, the capability to bring innovation successfully to the market would, he said, be a crucial determinant of the global competitiveness of mining and mining countries.

To that end, South Africa and many other mining jurisdictions on the African continent had an opportunity to position themselves for this coming era and then to harness the considerable benefits that it would bring.

“That time is now, backed up by forward-thinking regulatory frameworks that support innovation, allow technology implementation, and incentivise mineral exploration, so that we unlock the promise together,” Wanblad said.

“The people of mineral- and energy-rich Africa will not forgive us if we miss an era-defining opportunity for them and their countries.

“The question that we need to ask ourselves throughout this year’s Indaba is: how do we ensure that this transition is not a missed opportunity for Africa? Time is not on our side.

“By transforming ourselves we are setting up the foundations for a new economy, and the African continent can and should play a leading role in this. Coming from a country with deep mining heritage, I have often been inspired by how widespread the benefits of mining are shared, compared to pretty much any other industry,” he added.