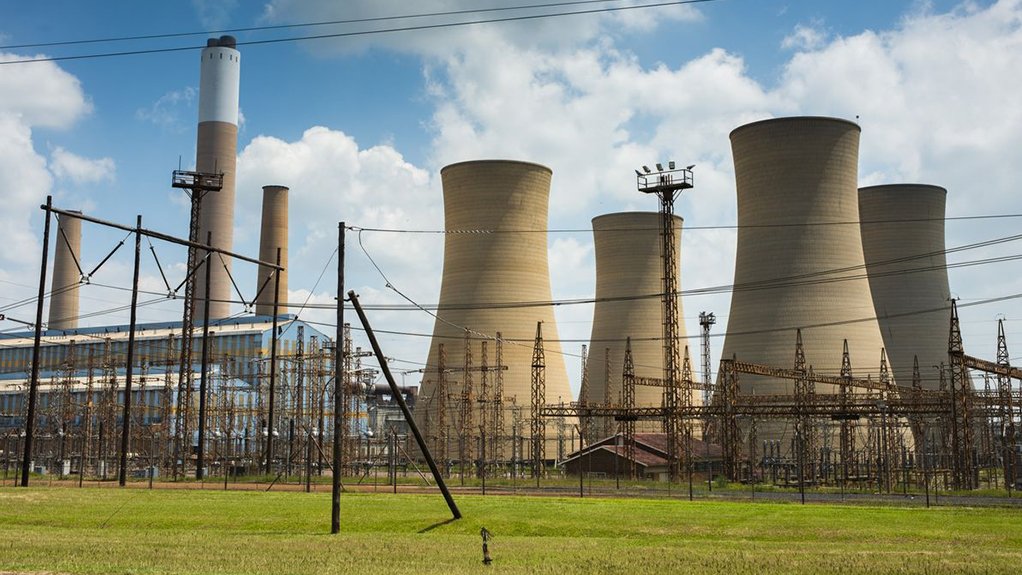 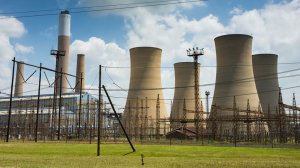 All possible creative and innovative energy solutions must be explored to mitigate the challenges faced by State-owned power utility Eskom while it tries to diversify the energy mix and reduce the reliance on coal-powered generation, says strategic research and advisory company Birguid senior associate Patience Panashe.

“South Africa’s economic activity, enhanced efficiency and increased competitiveness are hampered by inadequate power infrastructure that has led to load-shedding, which is expected to continue for the next two to three years.”

Finance Minister Enoch Godongwana indicated in his 2022 Budget Speech that government would continue to support Eskom to remain financially sustainable during its transition, cites Panashe.

She notes that issues at Eskom stem from challenges regarding operational failures, maintenance, breakdowns, underinvestment and misappropriation of funds.

While government-led mitigation strategies include servicing two units at the Koeberg plant, in Cape Town, between January and July 2022, adding an estimated 800 MW to the grid, these maintenance activities are expected to cause load-shedding across the country until they are completed in July 2022.

“A viable alternative was and always will be solar energy, and this should be invested in to contribute to the power grid thus improving the reliability of the power source.”

South Africa’s solar industry has potential and is a sector that could greatly change the subregion’s energy mix over the next 20 years.

“For this to happen, stakeholders must come to the party, while policies, as well as initiatives from government, should render solar the worthwhile alternative to invest in, from a public- and private-customer perspective,” adds Panashe.

Meanwhile, strides have made to ensure that renewable-energy projects across South Africa are carried out.

In KwaZulu-Natal, there are two biomass renewable-energy projects: the Mkhuze biomass power plant, which was approved in terms of the Renewable Energy Independent Power Producer Procurement Programme in 2014, and the privately funded eThala biomass power plant, approved by the Sustainable Energy Fund for Africa and African Development Bank in 2017.

As of April 2022, both projects were reported to be in the permitting stage, with construction expected to commence in 2023 and the plants scheduled to reach commercial operation in 2024, says Panashe.

In the Western Cape, the City of Cape Town has set a target to generate at least 20% of its electricity from renewable sources by 2025 to alleviate load-shedding, which cost the provincial economy R75-million for every stage a day in 2021.

“The City of Cape Town implemented a 25c/kWh small-scale embedded generation feed-in tariff incentive above the existing feed-in tariff for all new customers between 2020 and 2021,” adds Panashe.

“In the Northern Cape, the Redstone concentrated solar power (CSP) project, in Postmasburg, is expected to add additional power to the country’s energy network,” notes Panashe.

The project comprises 100 MW of CSP. The plant is being constructed over 31 months and is set to achieve full commercial operation by the end of October 2023. As at January 2022, the project had created 636 direct jobs on site, she says.

“While infrastructure investments are not cheap, open dialogue with the private sector, including entrepreneurs in the informal sector, could help government to align infrastructure development. The need for collaborative action is more urgent now than ever,” Panashe concludes.