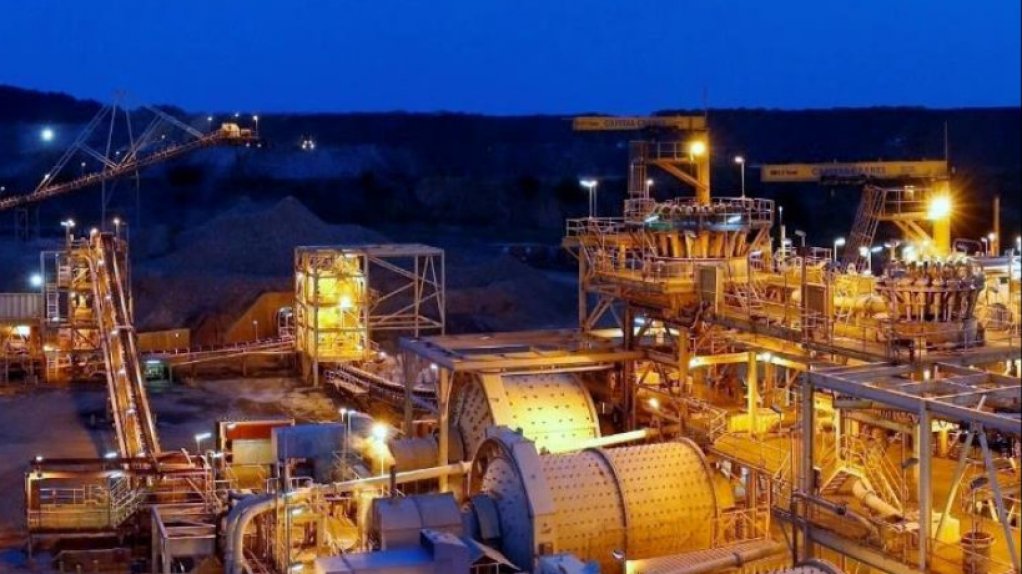 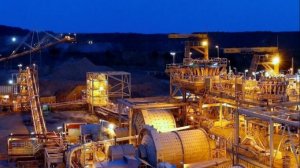 West Africa-focussed gold miner Endeavour Mining has increased its production in the first quarter of the year by 102% to 347 000 oz, while its all-in sustaining costs (AISC) decreased by 3% to $868/oz.

With a strong focus on shareholder returns, the company paid its first dividend of $60-million on February 5, and $13-million shares were repurchased post the quarter-end.

Endeavour’s gold sales increased by 63 000 oz in the period, compared with the fourth quarter of 2020 as a result of the addition of the newly acquired Sabodala-Massawa and Wahgnion mines.

Compared with the first quarter of 2020, the miner increased its gold sales by 190 000 oz as a result of the Semafo and Teranga mine acquisitions.

Endeavour president and CEO Sebastien de Montessus says the quarter’s strong performance demonstrates the quality of Endeavour’s enhanced portfolio of operating mines, following the successful integration of the Teranga assets within its business.

He adds that the company’s combined portfolio is on track to meet its 2021 financial year guidance of between 1.36-million and 1.49-million ounces, while also delivering strong cash flows, bolstering its balance sheet and providing the flexibility to advance its exciting organic growth opportunities.

In addition, De Montessus says the company is also looking to continue rewarding shareholders through dividend and share buyback programmes.

“From a capital markets perspective, we remain on track to obtain our premium listing on the LSE in June, which we expect to broaden our appeal to a wider pool of investor capital, whilst benefiting from the projected increase in indexation demand.”

Endeavour’s operating cash flows after changes in working capital were $198-million during the period under review and compare with the $364-million and $126-million of the comparative periods of the fourth and first quarters of 2020, respectively.

The company’s net debt was $162-million as at March 31, despite Endeavour having absorbed about $332-million of net debt from Teranga.

Along with the completion of the Teranga acquisition on February 10, Endeavour closed an $800-million corporate loan facility refinancing, with the proceeds being used to retire Teranga’s various higher cost debt facilities amounting to $359-million and to settle Teranga’s gold offtake agreement for an amount of $50-million.

At quarter-end, Endeavour’s liquidity amounted to $868-million of cash on hand and $100-million undrawn of the revolving credit facility.

In terms of exploration, Endeavour spent $16-million in the first quarter of the year, with its focus remaining strong going into the remainder of the year with a budget of between $70-million and $90-million.

Going forward, exploration efforts are expected to be focussed on the newly acquired mines with the aim of extending their lives.

In addition, significant efforts will focus on greenfield and development properties such as Fetekro, Afema, Kalana, Bantou, Siguiri and other earlier stage exploration projects.