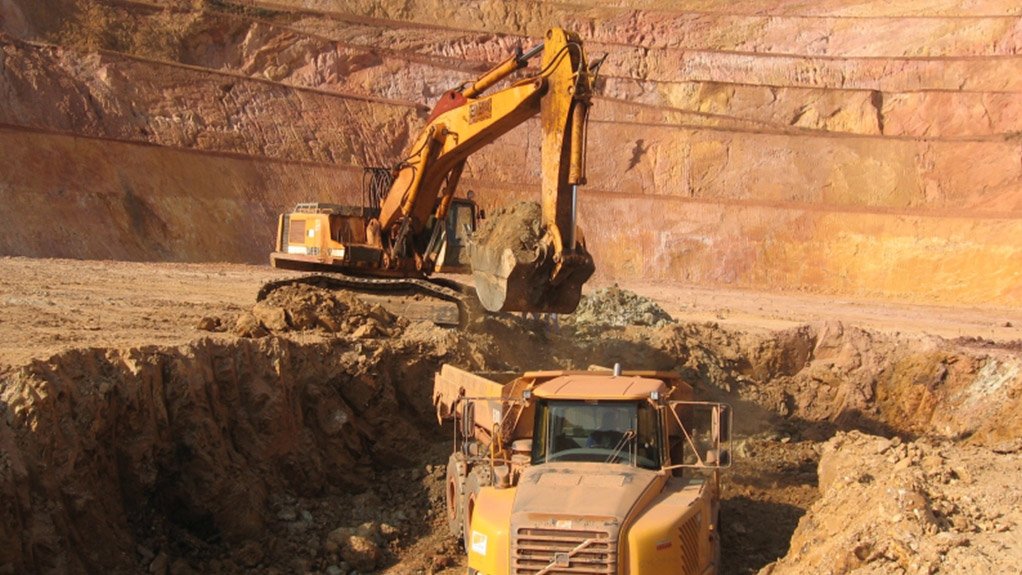 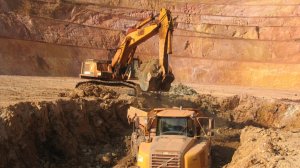 VANCOUVER (miningweekly.com) – West African gold producer Endeavour Mining has given the $412-million Ity carbon-in-leach (CIL) project, in Cote d'Ivoire, the go-ahead, adding about 235 000 oz/y over the first five years to Endeavour’s current production profile of between 600 000 oz and 640 000 oz this year, at lower costs.

The London, UK-based company based its decision on an optimisation study completed on the Ity mine. Based on a long-term gold price of $1 250/oz on a flat-line basis from the start of production, the after-tax net present value, at a 5% discount, is $710-million, with an internal rate of return of 40.3% and a project payback period of 1.8 years.

With its primary equity listing on the TSX, Endeavour undertook the optimisation study to analyse the economic viability of constructing a straightforward gravity circuit/CIL plant as an alternate processing route to the current heap leach process.

The study optimised the November 2016 feasibility study, and incorporated significant reserve and resource expansions. The company advises that the optimisation study captures the value created from the recent exploration success, which has led to increasing the plant name-plate design from three-million tonnes a year to four-million tonnes a year.

The study has also identified several ways to leverage construction and operating synergies between Ity, Agbaou and Houndé.

"Today's study clearly positions Ity as our next flagship asset with robust project economics, a strong long-life production profile, and significant exploration upside. Its average annual production in the first five years of 235 000 oz, with all-in sustaining costs (AISC) below $500/oz and an after-tax IRR of +20%, even at a low gold price of $1 000/oz, are proof of the compelling economics of the project,” said president and CEO Sébastien de Montessus in a news release.

Endeavour noted that, with the upcoming first gold pour at Houndé, and Ity CIL construction expected to be completed within 20 months, the company remains on track to achieve its strategic milestone of becoming a plus-800 000 oz/y gold producer, with group AISC below $800/oz and mine lives above ten years by 2019.

PROJECT DETAIL
The optimised and fully scoped upfront capital cost has been re-estimated to reflect the upgrade project scope of $412-million, including $49-million for an owner-mining fleet and $34-million for contingencies. The required upfront capital is expected to be $351-million, as a $61-million lease financing is expected to be put in place for the mining fleet and power station, the company advised.

Endeavour said the Ity CIL project is fully funded, with significant headroom available based on liquidity and funding sources available.

As was successfully implemented during the Houndé construction period, Endeavour will study the opportunity to put in place a short-term gold revenue protection strategy. This will comprise gold option contracts on a portion of its output to mitigate risk and increase the certainty of its upcoming free cash flow during its peak investment phase.

Endeavour undertook to update the project’s mineral reserve estimates, which, compared with the 2016 feasibility study, increased reserves in the mine plan by one-million ounces of gold. These increases came from the discovery of Bakatouo (532 000 oz), and additional resource-to-reserve conversion at Mont Ity/Ity Flat (+211 000 oz), Teckraie/Verse Ouest (+187 000 oz), and Daapleu (+79 000 oz) following additional drilling. The Colline Sud deposit is expected to be mined during the heap leach phase and has therefore been excluded from CIL reserves.

A combination of strategic pit staging and stockpiling allows for gold output to be brought forward, with about 1.2-million ounces mined in the first five years from commissioning and 1.5-million in the last ten years. The overall grade profile declines gradually over the life-of-mine as higher-grade deposits, such as Bakatouo, Daapleu and Mont Ity/Flat are mined upfront.

Following updated resource and reserve estimates, the key change to the design basis is the increased mill throughput, based on a blend of primary and oxide ore with a conventional primary crushing followed by a semi-autogenous grinding and ball milling circuit, with recycle pebble crusher, gravity circuit and conventional CIL plant.

The mine planning, resource and cost estimation for the feasibility study was based on an owner-operated mining operation using 90-t haul trucks and a maximum mining movement of 16-million tonnes a year, with a vertical advance of about 40 m/y.

Endeavour said these figures are conservative, owing to the annual rainfall at the Ity project. Mining is scheduled to start three months before the start of the processing plant to pre-strip the pits and stockpile ore. The mining fleet contract has been awarded to Komatsu to benefit from synergies relating to minimising spare parts inventory and maintenance costs, as both Houndé and Karma have a similar fleet.

EXPANDED REVOLVER
Endeavour announced on Tuesday that it had refinanced its previous revolving credit facility (RCF) on improved terms and upsized it to $500-million from $350-million, thereby providing significant headroom to fund its growth projects.

On September 19, Endeavour entered into an amended and restated facility agreement with a syndicate of international banks for the RCF, which was established in March 2015.

The principal amount now totals $500-million, representing a $150-million increase over the 2015 RCF, and will bear interest on a sliding scale that ranges between the London Interbank Offered Rate plus 2.95% to 3.95%, based on the company's leverage ratio, a decrease compared to its previous RCF interest rate of Libor plus 3.75% to 5.75%.

Proceeds from the loan will be used to fund Endeavour's project pipeline and repay the existing RCF. It may also be used for general corporate purposes.