End of an era for Era

End of an era for Era 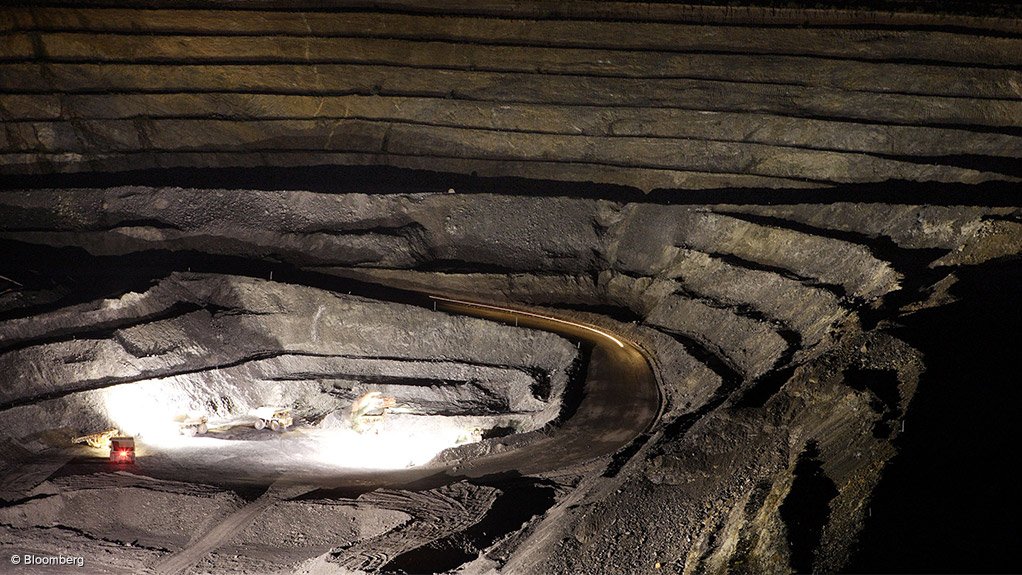 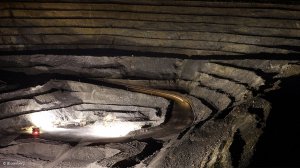 PERTH (miningweekly.com) – Uranium miner Energy Resources of Australia (Era) will cease ore processing at its Ranger uranium mine on Friday, in line with the conclusion of its Ranger Authority, while plans for the Ranger 3 Deeps operation have been shelved indefinitely.

The miner told shareholders that there was sufficient stockpiled ore on the run-of-mine pad to support processing operations until this time.

The uranium miner in 2015 failed to gain approval for the extension of the Ranger Authority, which permits mining at the operation, after having earlier shelved plans for its Ranger 3 Deeps underground project on the back of weak economic prices, forcing the closure of the operation in January this year.

Era on Friday noted that the Ranger mine produced 390 t of uranium oxide during the three months to December, down 8% on the previous corresponding period, but up by 1% on the third quarter.

In the 12 months to December, Era produced 1 574 t of uranium oxide at the Ranger mine, which was at the upper end of the company’s production guidance, but down 10% from the 2019 production figures.

The company told shareholders on Friday that milled volumes were favourably impacted by higher plant use during the December quarter, while recovery improved owing to favourable ore characteristics, allowing for increased extraction.

Meanwhile, the progressive rehabilitation of the Ranger project area continued during the quarter, and planning for the conclusion of uranium oxide production is largely complete, with key ‘make safe’ activities scheduled to start immediately following the cessation of processing.

The miner told shareholders on Friday that given the current uranium market environment, the Ranger 3 Deeps project still faced material barriers to development, and owing to the ongoing constrained market conditions, the project remained uneconomic.

Furthermore, with the cessation of processing activities at the Ranger mine, the potential of development using the existing Ranger infrastructure also became further challenged, as the processing plant transitions to ‘make safe’, and ultimately would be decommissioned.

As a result, the company was progressing to close the Ranger 3 Deeps decline, with work expected to start in the first half of 2021, subject to a further review by the Era board.