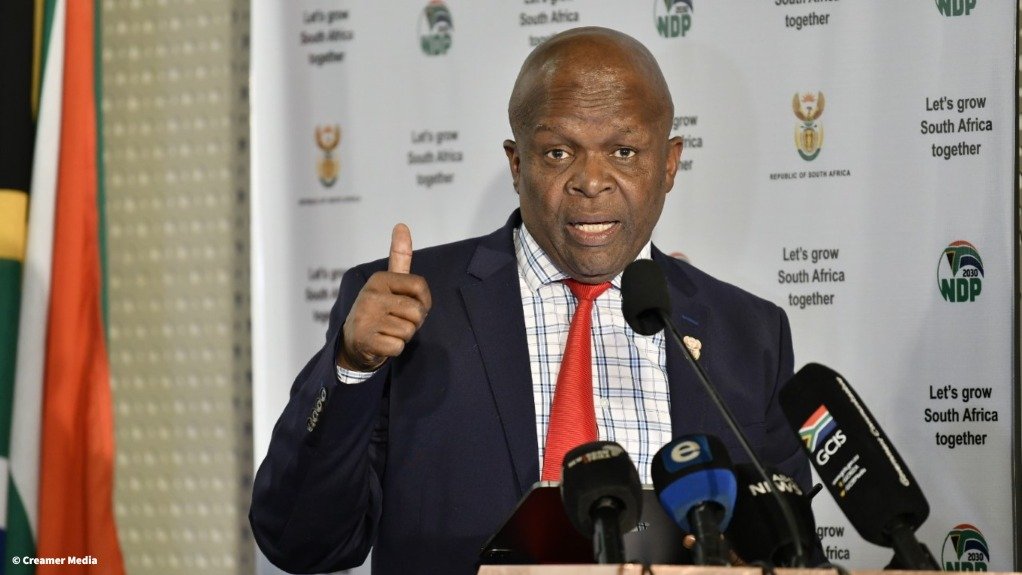 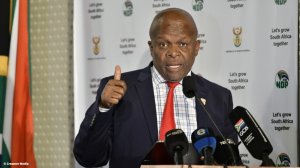 Minister in the Presidency Mondli Gungubele says the reforms under way in the electricity sector – including the removal of the 100 MW licensing threshold for distributed generation projects and the expedited procurement of new capacity from renewables, gas and battery storage – will “supercharge our efforts to modernise and transform the electricity sector”.

“Most importantly, these changes will create the conditions for a boom in private fixed investment in the coming years, which will lift our economic growth overall,” Gungubele said during the release of Operation Vulindlela’s latest progress update.

“Construction of new energy projects and associated economic activity will create jobs, while increased energy security will encourage even further investment across the economy,” he added.

The Presidency’s project management office head Rudi Dicks said that the “swift and full implementation of the energy action plan” unveiled by President Cyril Ramaphosa on July 25 would be prioritised by Operation Vulindlela during the current quarter.

He reported that Operation Vulindlela would work with the recently established National Energy Crisis Committee (NECOM) to ensure implementation of the plan, which seeks to facilitate a significant improvement in the operation of Eskom’s fleet and support the introduction of private generating capacity.

The report outlined nine electricity reforms that would receive priority attention before the end of the year, including:

Gungubele said that electricity reforms had been prioritised during the second quarter and would remain a key focus given that load-shedding remained the largest impediment to growth and investment in the South African economy.

Finance Minister Enoch Godongwana said that nine reforms had been completed, while another 11 were “progressing well”.

“A minority of these reforms, such as improving Eskom’s energy availability factor and completing digital migration, are not on track.

“As demonstrated with the formation of NECOM, however, we are taking decisive action to get these reforms on track as quickly as possible,” Godongwana said.