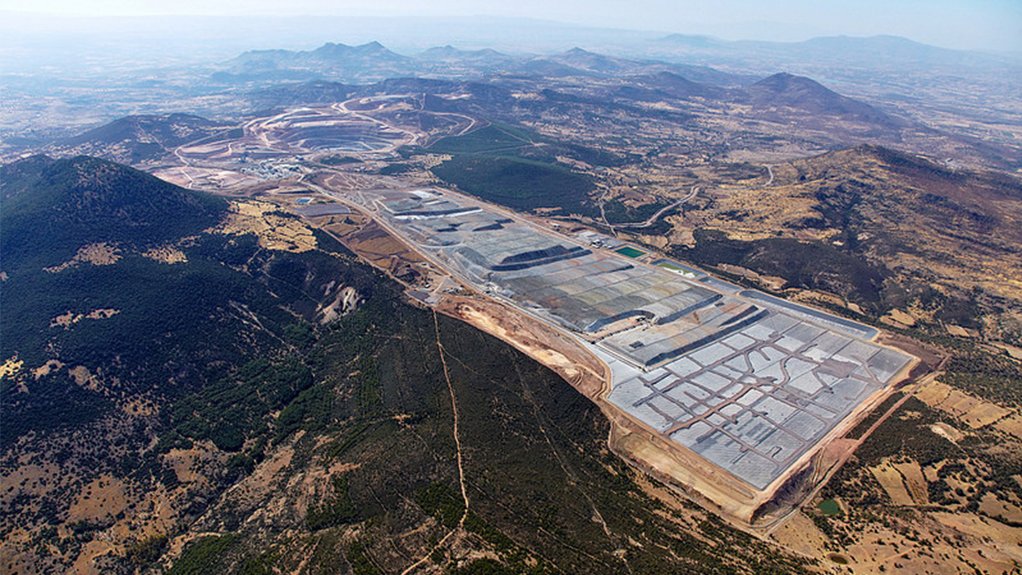 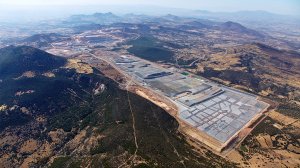 TORONTO (miningweekly.com) – Canadian miner Eldorado Gold has once more reduced the production guidance at its low-grade, Turkey-based Kisladag mine, as recoveries continue to lag behind plan.

Vancouver-based Eldorado, which also maintains equity listings on the TSX and NYSE, advised on Monday that monthly composite samples from material recently placed on the pad, even with adjusted solution chemistry, have indicated lower gold recoveries in the low 40% range.

This will result in a reduction in the recoverable leach pad inventory by about 40 000 oz of gold.

Further metallurgical testwork on heap leaching is ongoing to determine the extent of the materiality of the impact on gold resources and reserves, and possible implications for the carrying value of the mine.

In parallel with ongoing laboratory heap leach testwork, the company is investigating alternative treatment methods for this material, which includes studies on finer particle breakage, either through milling or high pressure grinding roll (HPGR) crushers, it advised.

Eldorado had previously considered construction of a mill at Kisladag and historic and ongoing testwork using bottle rolls and other metallurgical tests indicates that milling should result in consistently higher recoveries compared with heap leaching throughout the orebody. The potential benefits from HPGR requires further studies and testwork.

Eldorado reported in June that Kisladag’s gold solution grade and, consequently, gold recovery from the leach pad, had lagged internal expectations, despite the placement of estimated recoverable gold ore on the leach pad proceeding as planned.

Laboratory tests had indicated that an adjustment to the leach solution chemistry might still result in planned recoveries; however, more time was now required to adjust the overall pad solution chemistry and to allow the solution to flow through the current stack height of the leach pad, which is at about 80 m at the highest point.