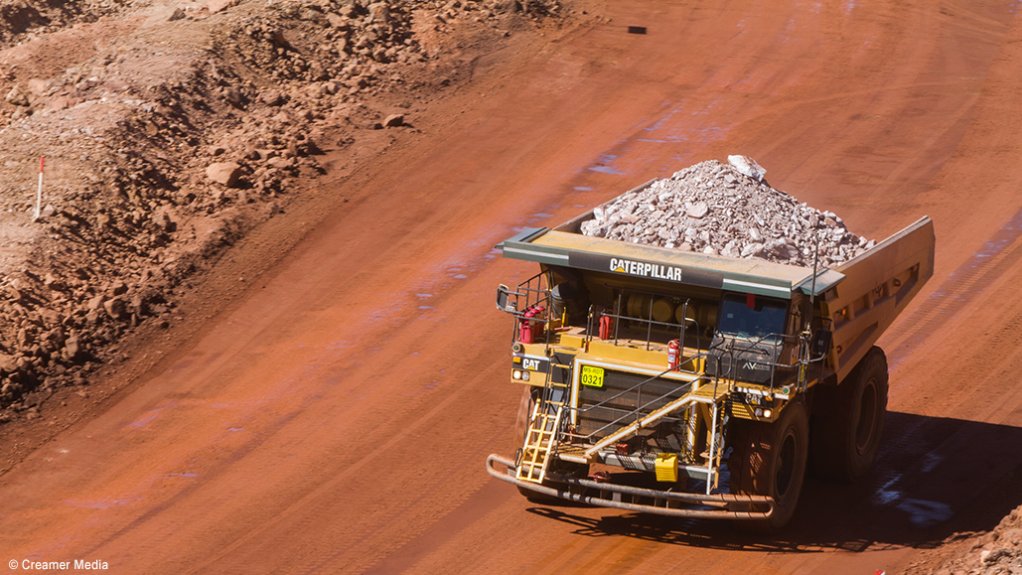 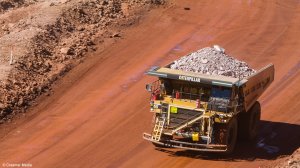 JOHANNESBURG (miningweekly.com) – The board of directors of ELB on Wednesday made a delisting-linked offer to its shareholders, which saw its share price rise. By late afternoon, the JSE-listed company’s price had risen by 54.17% to R1.85 a share.

The capital equipment and engineering solutions group proposed a transaction to acquire all ordinary shares for R2 a share cash and separate to the scheme, but running concurrently with it, a conditional general same-priced-per-share offer to be implemented should the first scheme fail.

Subsequent would be a delisting of all its issued shares from the securities exchange.

ELB has constituted an independent board for the scheme and the general offer, made up of Ms R S Nkabinde, Ms B Makhunga and Mr J van Zyl.

Despite the implementation of a number of restructuring initiatives since the beginning of the year, a stock exchange news service (SENS) notice stated that the ELB Group continued to face challenges, particularly in ELB Engineering Services, where failure to achieve the new business forecasts had resulted in this business going into voluntary business rescue, as stated in a SENS notice on April 6.

Furthermore, the remaining businesses were expected to be loss-making in the current financial year and would require further external funding support, owing to the ongoing construction sector downturn and the impact of the Covid-19 lockdown.

In that context, the board had resolved that the group could no longer justify the costs and associated administrative burden of a JSE listing and would be better able to secure continued operational  funding support in an unlisted environment.

ELB’s shares had become highly illiquid on the JSE, owing to the group’s reduced size in operational and market capitalisation terms, and the scheme or general offer provided eligible shareholders with an exit opportunity at a fair price, which might otherwise not be forthcoming in the current economic climate and the sectors in which the ELB Group operated.

The share buyback would cost ELB R48 500 000, whether the scheme or the general offer, plus estimated transaction expenses.

The offer price of R2 a share was a 66.67% premium to yesterday's closing price and a 57.48% premium to the weighted average traded price over the 30 business days prior.

Mining Weekly reported in late May that the group would be proceeding with the sale of its Australian business, after a majority of shareholders voted in favour of the disposal.

Mining Weekly also reported in 2018 that ELB Engineering Services had completed the main construction activities and commissioning of the front-end ore crushing, handling and stockpiling system for the Gamsberg zinc mine project in the Northern Cape, which was seen as a significant milestone, which supported the phased completion of the construction and commissioning of the four-million-tonne-a-year zinc concentrator in achieving design throughput during initial commissioning for the Black Mountain Complex, part of the London-listed Vedanta Resources group.