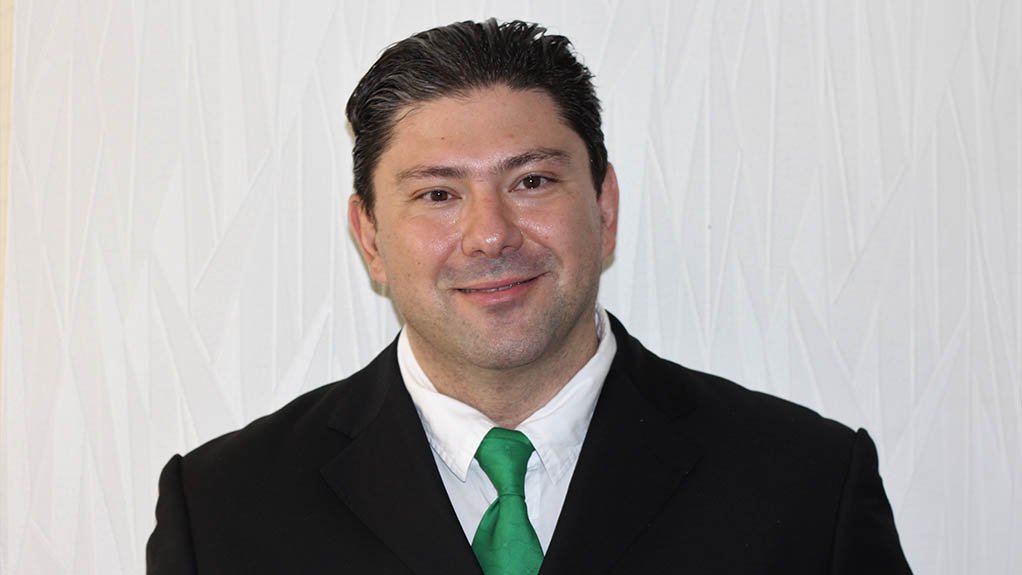 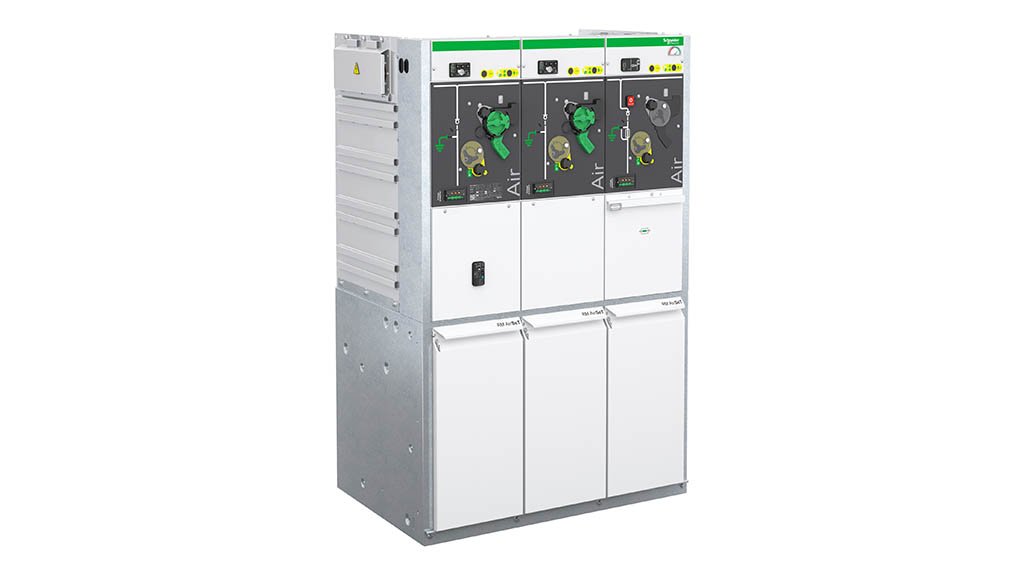 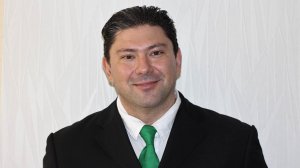 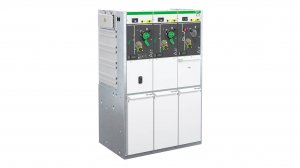 VLADIMIR MILOVANOVIC Municipalities should be considering ways to improve or digitise their grid in a manner that affords them the ability to monitor their network status and performance
MUNICIPAL INTEREST Schneider Electric expects to start a pilot project by the end of the year in collaboration with a Western Cape municipality, where the RM AirSeT switchgear will be installed at one of its substations as proof of concept

It is important that local municipalities manage South Africa’s available power supply as efficiently as possible by adopting smart-grid enabling products, as the country continues to battle electricity generation constraints, especially with President Cyril Ramaphosa having stated that loadshedding is not expected to end any time soon.

Municipalities need to be in a position to accurately meter and recover the cost of supplying electricity and limit the losses associated with illegal connections and inefficient equipment by procuring equipment capable of capturing data that reflects the state of their systems, says energy management and automation specialist Schneider Electric Anglophone Africa power systems VP Vladimir Milovanovic.

“Municipalities should be considering ways to improve or digitise their grid in a manner that affords them the ability to monitor their network status and performance and, thereby, be proactive instead of reactive in terms of maintenance.”

This data will enable them to make real-time decisions to ensure that their section of the grid is operating as efficiently as possible, says Milovanovic.

“Schneider Electric supports municipalities by supplying them with connectible products that generate data that provides a real-time overview of their grid so that they can deliver as much efficiency as possible in a constrained energy environment.”

One such product is the RM AirSeT switchgear with pure air technology and digital connectivity, which forms part of the Schneider Electric Grids of the Future programme, ensuring sustainability and decarbonisation by eliminating the use of SF6 gas, which has a global warming potential (GWP) 23 500 times greater than carbon dioxide.

The RM AirSeT is equipped with a remote terminal unit that natively produces data that is fed into a management system to create a real-time picture of its operating conditions, including temperature and humidity.

The product was demonstrated to visitors of the sixty-eighth Association of Municipal Electricity Utilities (AMEU) Convention, in Durban, last month.

Part of the SF6-free range launched at the start of the year, the RM AirSeT not only helps operators modernise their grid – consequently allowing for improved operational performance and reliability – but also decarbonise it.

“While local municipal power utilities had been aware of our SF6-free range’s existence for some time, the AMEU was the first opportunity they had to see the product in person and the response was overwhelmingly positive.

“All South Africa’s municipalities are reviewing their environmental, social and governance considerations and decarbonising to become as sustainable as possible. The RM AirSeT is a game changer. It provides the same level of performance when it comes to arc quenching, for example, as SF6-containing switchgears, without the GWP,” elaborates Milovanovic.

The decarbonisation of electric distribution grids is becoming not only progressively relevant but also a deciding factor in municipalities’ procurement decisions, he says, noting that there were previously not many alternatives, until now, with SF6’s superior dielectric properties.

Subsequently, Schneider Electric has received interest in the RM AirSeT from municipalities across the country and expects to start a pilot project by the end of the year in collaboration with a Western Cape municipality.