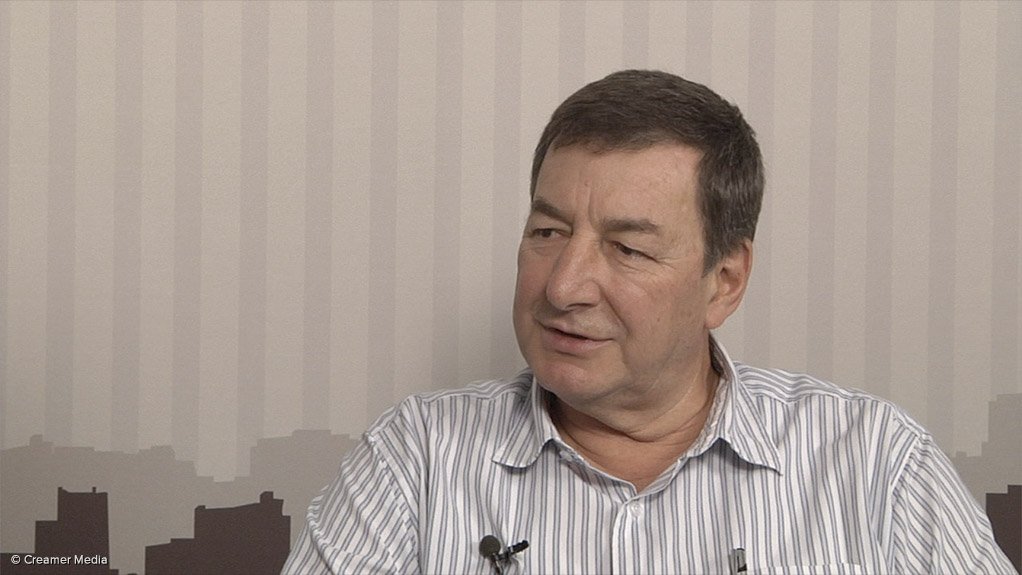 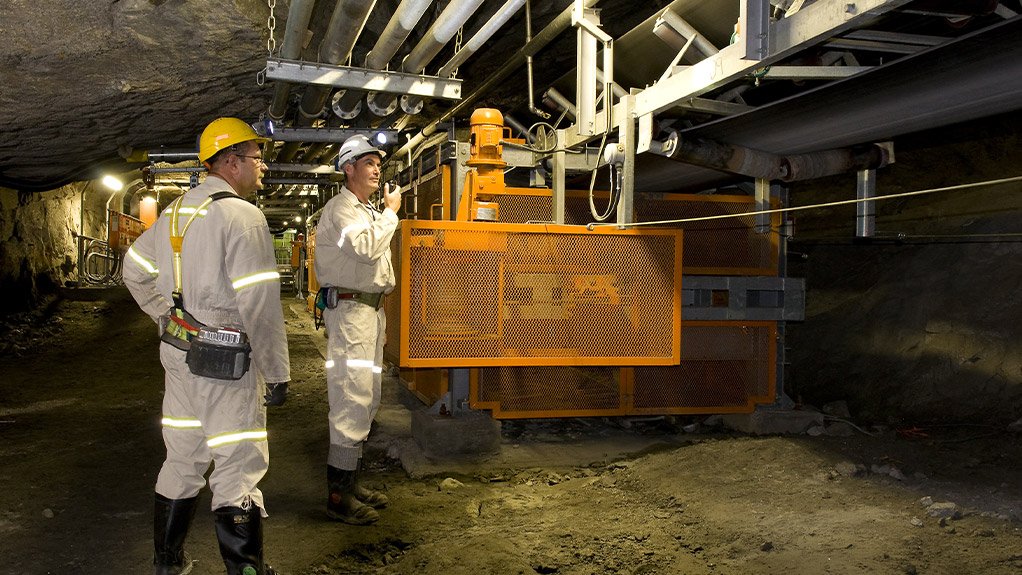 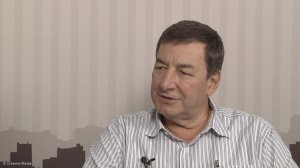 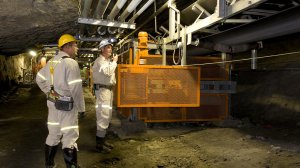 Surprisingly, this year has seen increased demand for bulk materials handling from the local mining sector, which, South African Institute of Materials Handling (SAIMH) chairperson Adriano Frittella says, is possibly a result of the sector having remained static at a low base over the past couple of years.

“The trend seen in the local coal industry comprises extending the lives of mines by, for example, sharing plant facilities and relocating existing tip areas, all of which require significant materials handling input. Similarly, there has been some expansion in the iron-ore and platinum mines, even in recessionary times, to maintain production targets.”

He tells Mining Weekly that new installations of large conveyor systems in the local market are few, but there is extensive maintenance and repair work being done to ensure operational efficiencies.

“The platinum miners, for example, continue to extend conveyors underground as their mining horizons expand. The coal market has also required some extensive work in providing conveyor systems to supply coal to State-owned power utility Eskom’s new power stations Medupi and Kusile, as well as to ensure that the coal supply to the existing power stations is maintained at adequate levels,” Frittella explains.

Outside South Africa, West Africa remains a region of great opportunity for local bulk materials handling companies, particularly in gold and iron-ore developments. However, companies have also experienced demand for their services from Zambia, Zimbabwe and the Democratic Republic of Congo with regard to copper, iron-ore, coal and platinum, as well as Mozambique’s coal sector. Angola has also started to resurrect its iron-ore business, but it is being funded, built and used by China.

The evolution of existing systems toward improved efficiency is a big trend challenging the bulk materials handling sector worldwide. In particular, the global mining industry is demanding increased throughput and belt length between loading and discharge points.

Frittella says these trends are being worked on worldwide, with research being undertaken to develop methods to reduce friction by modifying belt conveyor construction and decrease the numerous friction elements which encompass the conveyor system.

“We are fortunate in our industry that researchers divulge their findings to the industry at large. Our local Beltcon series of conferences has seen many of these developments and quite a few will again be discussed at the forthcoming Beltcon 20 conference from July 31 to August 1, in Gauteng,” he adds.

Another industry trend is digitalisation, involving technological advancements such as machine data analytics and machine learning, to enhance materials handling, of which Frittella admits many SAIMH members have little knowledge.

“Our current membership list includes a large portion of ‘older generation’ practitioners which is the reason behind the institute’s extensive drive to attract younger members and, specifically, current students. We would hope that interactions with these new members will lead to improved understanding of Industry 4.0 and its benefits.”

Frittella says the electronic age has much to do with the lack of younger members. “Where previously personal interaction at meetings was the way to share information, it is now all on Google.”

He notes that data analytics is being used more and more, particularly in determining maintenance strategies and determining machine failure modes.

While he is unaware of many new products directly related to data analytics, Frittella says data has, over the years, played a role in the evolution of the examination methods used to monitor the condition of conveyor belts. There have also been attempts at introducing data capturing chips into conveyor idler rolls, but it is unclear whether these solutions have been economically viable. Data is further being used for warranty claims.

With regard to skills, Frittella tells Mining Weekly that there is a major lack of skills in the installation and maintenance of equipment.

“The lack of appropriate installation and maintenance of conveyor systems is quite clear when one visits mines and harbours. This leads to a lack of efficiency and excessive instances of downtime. The deterioration of our Eskom facilities and the introduction of load-shedding are a clear example,” he states.

Frittella attributes this skills deficit to a lack of theoretical and on-the-job training, owing to a significant reduction in the time apprentices need to qualify as technicians and artisans.

SAIMH courses best serve maintenance personnel and are designed to illustrate the critical elements in a conveyor system and the maintenance requirements thereof.

Although no new courses are planned at this stage, SAIMH is partnering with educational institutions to present lectures on aspects of materials handling and is trying to promote material handling as a career of choice by highlighting how it impacts so many aspects of engineering.

Now in its fortieth year, Beltcon 20 will be held at St George Hotel and Conference Centre, in Gauteng.

The conference is recognised worldwide as a valuable resource in bringing the latest developments in materials handling to a wide audience. Up-to-date research, new conveyor techniques, report-backs on methodology and installations and new technology are presented by some of the most eminent international conveying specialists.

Beltcon draws on the expertise of speakers from academia, researchers, professional engineers working in the field and practical, hands-on conveying experts who present two days of materials handling and conveying information.

Organised by the International Materials Handling Conference (IMHC), an autonomous body managed by a committee of individuals drawn from the conveyor industry, Beltcon conferences have been held every two years from Beltcon 1, in 1981, Beltcon 2, in 1983, to Beltcon 19 in 2017. The conference is organised by the industry for the industry and is aimed at disseminating information on the latest technology, as well as presenting case study papers and new ideas for design, safety and operation of belt conveyors. Emphasis is placed on bringing practical information to the industry and technical past papers of conferences are made available for posterity on the website. The IMHC is underwritten by the three associations that play a prominent part in the materials handling industry. These are the Conveyor Manufacturers Association of South Africa, the South African Institution of Mechanical Engineering and the South African Institute of Materials Handling.