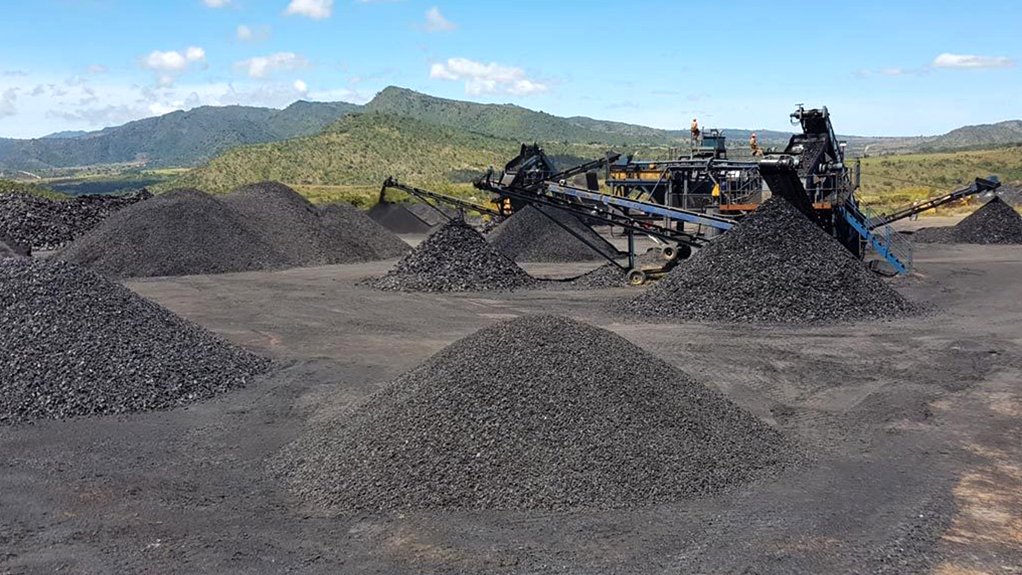 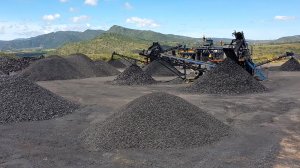 Following the planned servicing and repairs on the main machinery and wash plant at coal miner Edenville Energy’s Rukwa coal project, in Tanzania, as well as the purchase of two additional trucks, production and sales have now restarted at the operation.

In particular, the wash plant underwent significant repair and upgrades, which is expected to address historically poor performance.

Since production of coal restarted last week, under the day-to-day operational management of Brahma Energies, output from the wash plant has averaged 14.87 t/h of washed coal, consistent with the initially targeted cumulative monthly output of about 4 000 t.

Edenville said further refinements to operations would continue over the coming weeks, as Brahma seeks to optimise output and further improve production rates of washed coal.

The company is also ensuring an inventory of spare parts is amassed at site, thereby minimising any future downtime.

With the wash plant now working consistently, Edenville and Brahma together expect to shortly enter into supply agreements with identified existing and new clients.

The restart of production at Rukwa has coincided with a dramatic uplift in global thermal coal prices, which have risen from about $125/t a year ago to about $450/t currently, with Tanzanian coal now also being exported to Europe.

This has positively impacted on the sales price for Rukwa coal.

Both the macroeconomic and micro outlook, coupled with the efforts of the new in-country marketing team to reach new customers, has led to significant progress with potential customers, Edenville noted.

Edenville said it believes a potential customer base has now been identified in excess of the previously targeted 6 000 t a month of washed coal at a net price greater than the previously estimated range of $35/t to $50/t at the mine gate.

The board is therefore assessing further opportunities to enhance the production required to meet this increase in demand. Given the economics of the Rukwa project, especially given that at the current production rate, Edenville said it expects to soon become cash generative.

"Operations have been overhauled, and new mining and processing equipment has been procured and delivered to site, while other parts of the existing infrastructure have been repaired and upgraded.

“Together with our new day-to-day operational management team at the mine, we are seeing our cooperation with Brahma bearing fruit already, with production now under way,” Edenville CEO Noel Lyons said.

"This has coincided with a dramatic uplift across the globe in the thermal coal price, which has seen prices rise more than threefold over the last year, with Tanzanian coal now also being exported to Europe. This has naturally positively impacted the likely sales price for Rukwa coal, which now exceeds the previously reported guidance,” he added.