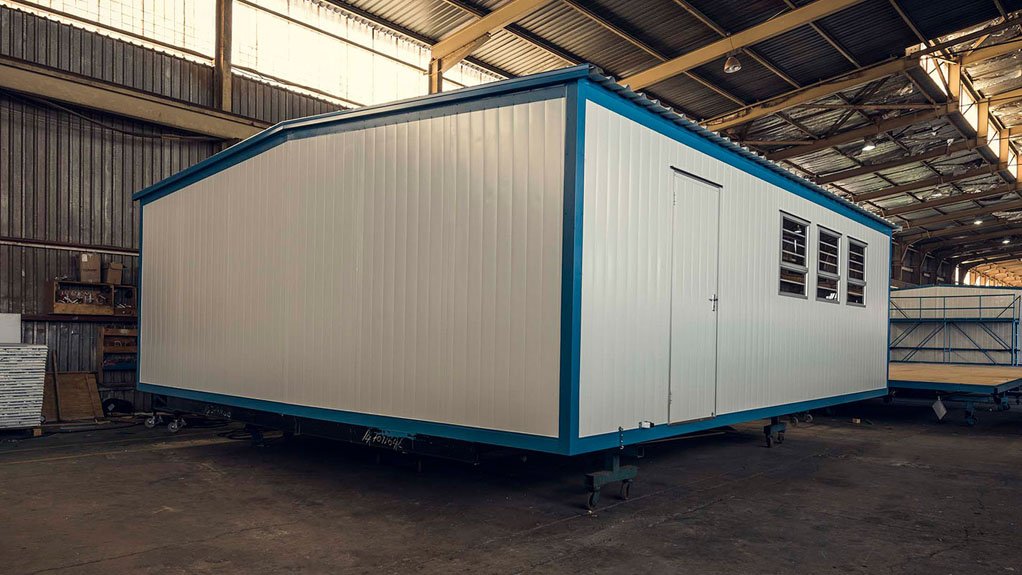 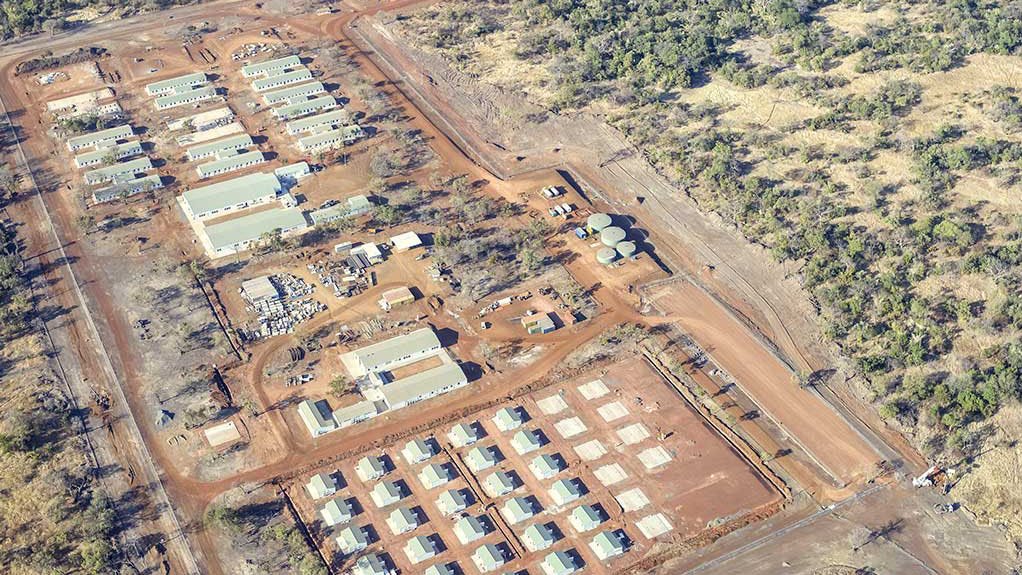 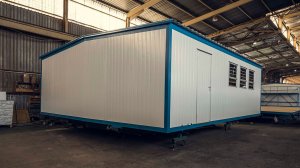 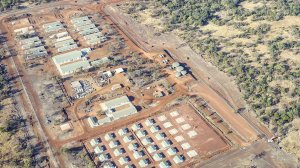 IN-HOUSE PREABRICATION Kwikspace’s erection capability allows it to prefabricate and transport modular units to sites, reducing downtime for clients
ANTICIPATING GROWTH Kwikspace is anticipating an increase in modular building projects throughout Southern Africa for the rest of the third quarter

The local modular building industry has been feeling the pinch for the past three months, owing to a slowdown in economic activity in the sectors it serves, states prefabricated modular buildings supplier Kwikspace Modular Buildings.

Kwikspace international executive Liam Cafferty is concerned about the state of the industry in South Africa, saying that “large infrastructure projects have not materialised, and the mining and engineering sectors are in deep trouble”.

He points out that particularly political and economic uncertainty have led to investor hesitation in the mining industry, which has reflected in a decrease in the sales of modular building solutions. Investors are unsure about the security of their investments – citing legislative volatility, such as confusion surrounding the Mining Charter and land reform policies – and are not eager to add to their investments, he explains.

Cafferty says that, by contrast, improvements in commodity prices and generally improving investment conditions globally are resulting in a renewed increase in mining development and related studies, with a subsequent increase in enquiries received for mining-related modular buildings at international level.

However, global optimism in the mining industry has not filtered through to the local market yet, with mine-related modular building supply projects making up less than 20% of Kwikspace’s overall turnover.

He suggests that market hesitation in the local economy has, however, boosted the rental demand for prefabricated modular building solutions, as investors are considering less permanent solutions that do not restrict capital.

“Nevertheless, South Africa remains a concern and Kwikspace does not foresee an improvement in demand from the mining industry until late 2019,” after the conclusion of the local elections, states Cafferty.

Despite negative investor sentiment in South Africa, Cafferty enthuses that the rest of Africa has demonstrated significant growth. Large projects in the energy and natural mineral resource sectors have been a boon for the prefabricated modular buildings supply industry, he points out.

“Kwikspace’s sales pipeline reflects the buoyancy in activity in these two sectors throughout Africa and the company further expects to see large projects in countries, such as Mozambique, Tanzania and Uganda, getting out of the starting blocks during the third quarter of this year.”

Kwikspace has been engaged in bidding on numerous early- stage projects for the mining and energy sectors throughout West and Southern Africa, particularly during the past three months. He explains that gold and diamond mines in the region have been particularly active in their search for prefabricated modular solutions to cater to the accommodation and dining needs of mine staff.

The company states that its products are “South African-manufactured, allowing for speedy building development by its team of knowledgeable erectors”, with a presence in South Africa, Mozambique and Zambia.

Through its facilities in these countries, Kwikspace has a significant factory erection capability, allowing for the prefabrication and transportation of modular units to sites, significantly reducing downtime for clients.

“Kwikspace’s design and engineering capabilities are the largest in South Africa. The company has a well-developed construction methodology for the erection of its products,” highlights Cafferty.

He explains that, by developing its methodology and expanding its capacity, the company can produce a broader range of modular building designs, erect them in a timely fashion and deliver them prefabricated to clients for final installation.

Kwikspace “offers a quality product at competitive prices and focuses on customer service through its flexibility of design to best suit client requirements”, Cafferty concludes.