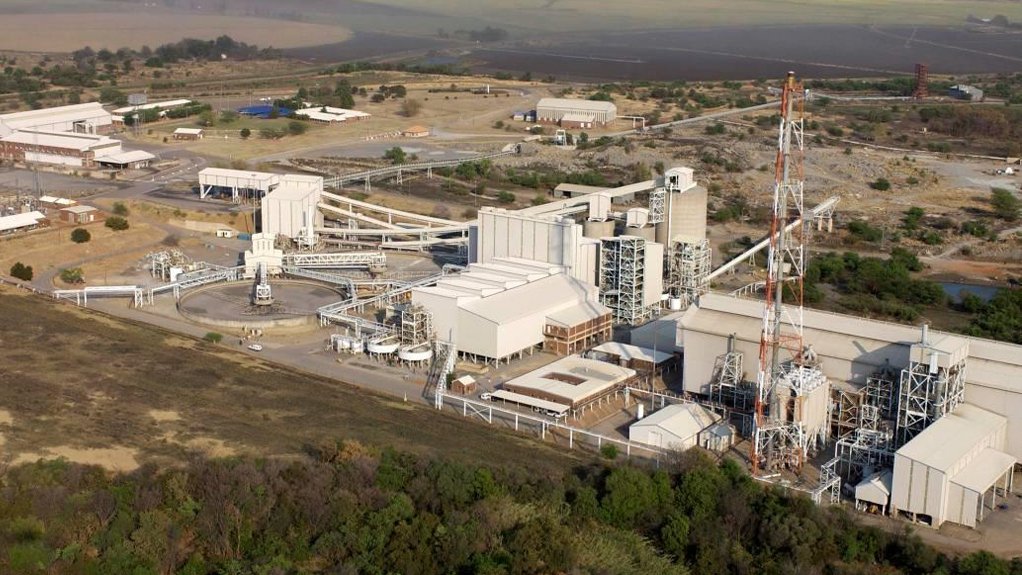 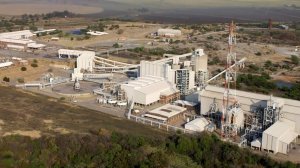 The company is using feed from its retreatment project, located at the company’s Crocodile River mine, in South Africa, following the recovery of chrome concentrate.

The PGM Circuit D plant is able to process 40 000 t of feed a month and the construction costs were less than $150 000, as the company used existing infrastructure that was on care and maintenance at the mine.

“This is the first step in the company’s full-scale assessment of the PGM recoverability of the tailings resource and provides further revenue opportunities for Eastplats.

“The company will continue to move forward with its assessment of the larger PGM recoverability opportunities in relation to the tailings resource,” says Easplats president and CEO Diana Hu.

During January, the company produced an additional 101 606 t of chrome concentrate from the retreatment project, which was the best monthly production to date.

Going forward, Eastplats will invest about $6-million in additional equipment to enhance its chrome concentrate recovery.

The financing of the upgrade has been agreed to in principle with Union Goal Offshore Solution on similar loan terms to those contained in a previously signed framework agreement.

The company entered into a framework agreement with Union Goal in March 2018 around the construction, re-mining and processing of a tailing resource and offtake of chrome concentrate from Barplats Mines’ tailings facility – or the retreatment project – located at the Crocodile River mine.