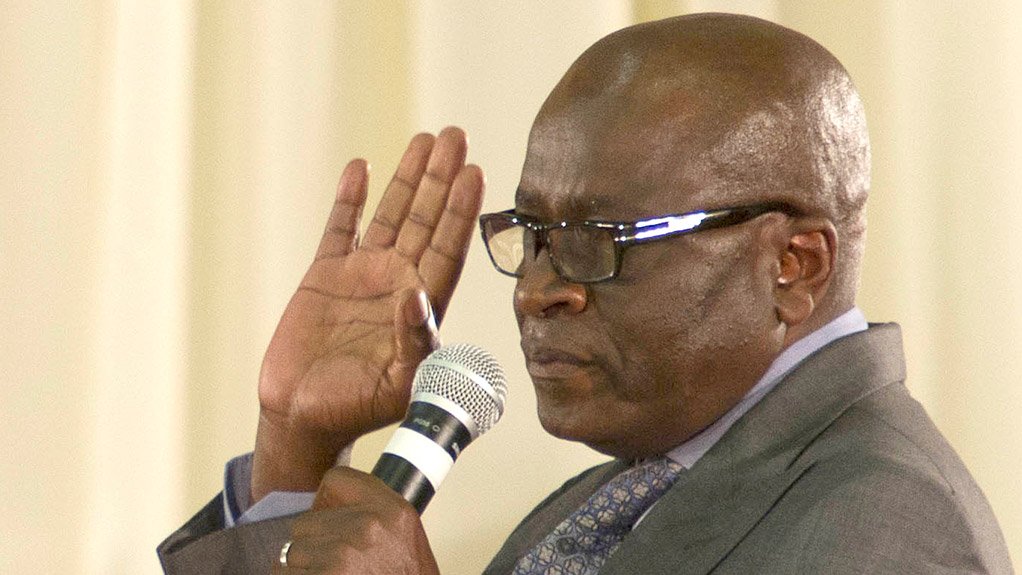 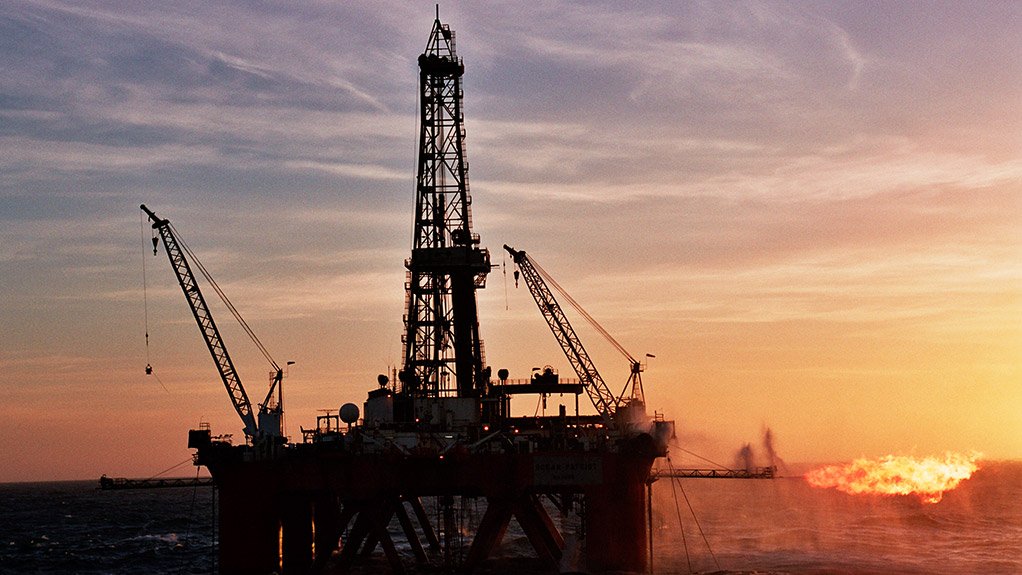 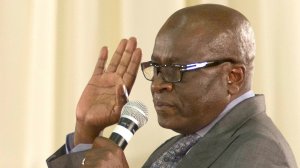 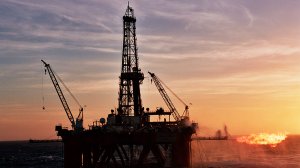 NGOAKO RAMATLHODI Government is considering drafting separate legislation for oil and gas
EXPLORATION HOTSPOT East Africa is still an oil and gas exploration hot spot on the continent, with significant finds in Uganda, Tanzania and, more recently, in Kenya

ERM sub-Saharan Africa MD Jeremy Soboil highlights the well-established oil and gas hot spots in Africa, as well as those currently being developed and further explored, such as the Rovuma basin, off the coasts of northern Mozambique and southern Tanzania.

“With these finds, and a significant amount of onshore exploration, East Africa is definitely where a lot of the focus is,” he avers.

Soboil further highlights the maturity of the oil industry in certain West African countries such as Angola and Nigeria. He points out that these countries still present major opportunities; however, State-owned and smaller global and local players have become more dominant in the market.

Southern Africa is another region with significant oil and gas exploration potential currently focused on offshore discoveries, but Soboil notes that plans for onshore exploration are under way, specifically with regards to the shale gasfields in the Karoo basin.

According to the Energy Institute of America, the Karoo basin has an estimated shale gas reserve of 390-trillion cubic feet; however, the reserve can only be proven once exploration has taken place. The Petroleum Agency of South Africa announced last month that it would process the exploration rights applications for the Karoo basin from unconventional gas explorer Challenger Energy’s Bundu Gas and Oil subsidiary, global oil and gas company Falcon Energy and energy and petrochemicals company Shell Upstream South Africa.

Much of the regulatory uncertainty in South Africa stems from pressure from oil and gas lobbyists to create new legislation for an oil and gas sector that is separate from the Mineral and Petroleum Resources Development Act, which regulates minerals.

Mineral Resources Minister Ngoako Ramatlhodi told Mining Weekly in September that a six-week think-tank exercise on potential oil and gas legislation had been completed, which resulted in government considering the drafting of separate legislation for oil and gas.

Soboil reiterates that this type of regulatory uncertainty in South Africa is hampering the country’s ability to develop an upstream oil and gas industry. “Our clients tell us that regulatory uncertainty, taxation issues and uncertainty surrounding the fiscal system and how the industry is actually going to work is a challenge common to much of sub-Saharan Africa.”

He further points out that the lack of infrastructure needed to support an upstream oil and gas sector is a concern for investors in the sub-Saharan Africa region.

Environmental and Social Impact Assessments Soboil notes that most African countries have laws and regulations that address environmental protection issues. However, each government varies in its capacity to implement and enforce these laws.

“Environmental and social impact assessment (ESIA) processes provide a framework for navigating regulatory requirements. However, in countries where oil and gas is an emerging business sector, laws that address issues specifically pertaining to exploration and development, such as permitting processes and environmental controls, are changing, which makes planning ESIAs more difficult,” he says.

Another consideration is that new oil and gas discoveries – including those made in the Rovuma basin; the Great Rift Valley, which extends from Lebanon to Mozambique; and the deep-water discoveries off the coast of Ghana – are near areas of significant biodiversity and home to rural and sometimes vulnerable communities.

Soboil therefore stresses the importance of companies having access to expertise that will enable them to understand the potential effects and the systems needed to ensure protection of environmental and social resources. He highlights that the ESIA process provides a mechanism for studying areas of environmental and social sensitivity. “Baseline studies are used to establish that the existing, predevelopment conditions are carried out to define the current condition of an area and identify areas of high sensitivity. This is important in Africa, where there are large expanses of land that have not been studied in detail,” he explains. Oil and gas majors are further challenged to oversee community health and safety when working in remote locations, which are often in close proximity to rural populations. As such, the ESIA process is used to identify potential risks to the public and to guide the company in developing systems to protect workers and communities.

Soboil notes that one of the major concerns in conducting ESIAs is building stakeholder trust. “Companies might receive a regulatory licence to operate, but not necessarily the social licence. Until they get a social licence to operate and are accepted by stakeholders and the communities in which they will operate, the business remains high risk, as is evident in the mining sector, in which there are protests, security issues and labour challenges.”

He emphasises that, given the cost of exploration in the oil and gas industry and the potential for not finding a commercially viable resource, it is important for companies to manage the expectations of host communities.

“The stakeholder engagement process conducted as part of an ESIA can be used as a platform to communicate information about the project and its potential impacts and benefits.

“These engagements can also be used to better understand community needs and identify the potential for community investment programmes,” Soboil concludes.