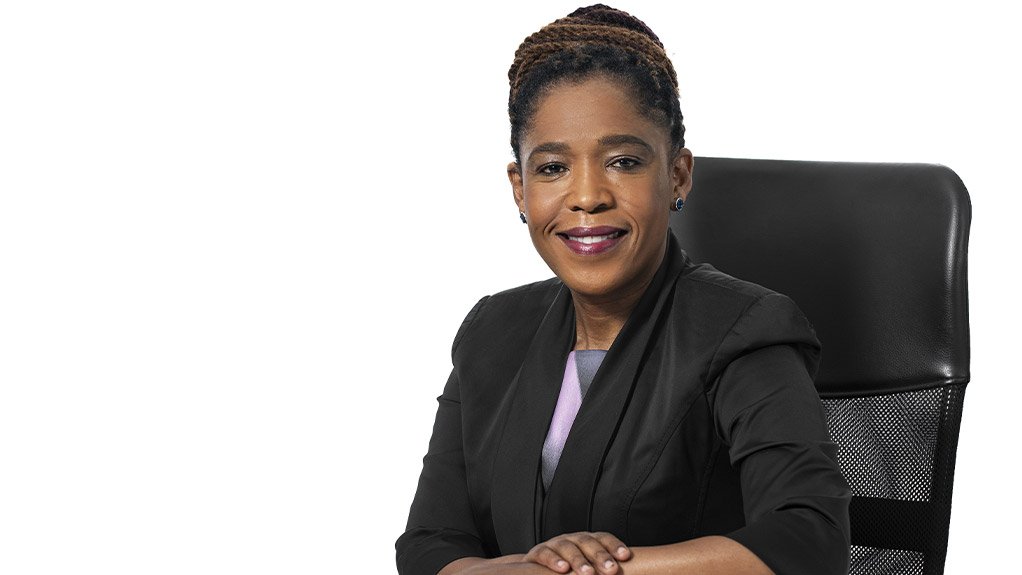 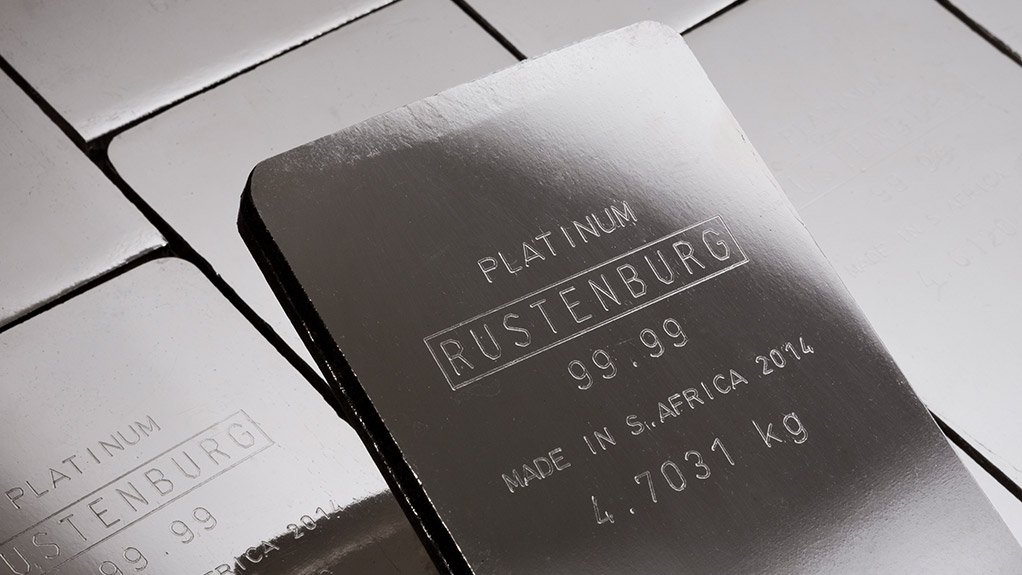 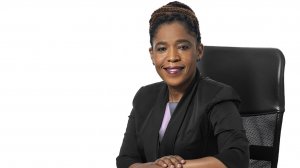 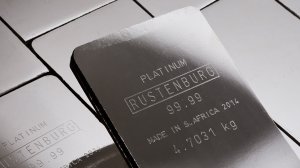 JOHANNESBURG (miningweekly.com) – Platinum group metals (PGMs) mining and marketing company Anglo American Platinum has launched a new employee share ownership plan (Esop), which it envisages will be implemented in the fourth quarter of this year.

The Esop involves employees receiving Anglo Platinum listed shares to the value of R8 000 each a year, in addition to participation in the evergreen ownership of 2% of Rustenburg Platinum Mines, Anglo Platinum’s operating subsidiary.

The estimated total value of the employee share allocations over the life of the scheme is R1.8-billion and the estimated day-one value of the 2% evergreen shares, based on the 30-day volume-weighted average price of the shares as at September 23, is R6.5-billion.

The Esop will allow permanent employees, excluding executives and other management who already participate in share incentive schemes, to receive shares, thereby benefitting directly from the company’s performance across its operations in South Africa and Zimbabwe, both through dividends declared and share price appreciation. This is the third Esop for the organisation and will replace the second Esop, which expires this month when the final 2020 allocation vests.

Each tranche of the of R8 000 in shares will vest three years after allocation. These shares are either allocated from treasury shares or purchased in the market on an annual basis for the purposes of allocating to qualifying employees under the Esop, at a cash outflow of R170-million a year. Once shares have vested, employees will have the option to sell or retain their shares.

As part of the evergreen component, Esop trusts will be established in which an aggregate 2% of the shares of Rustenburg Platinum Mines, and held into perpetuity on behalf of qualifying employees.

The purchase of these shares will be funded by the company, and qualifying employees will be entitled to receive dividends as and when Rustenburg Platinum Mines declares a dividend.

“Guided by our purpose, to re-imagine mining to improve people’s lives, we are committed to driving shared value creation for all our stakeholders,” Anglo Platinum executive head of human resources Virginia Tyobeka stated in a media release to Mining Weekly.

“Every colleague in our business plays a crucial role in mining and processing the metals that enable so much of our everyday lives and a cleaner future for our planet.

“As an organisation, we are deeply committed to ensuring that our colleagues can benefit from sustainable livelihoods and are rewarded for the hard work that they do. We will be working hard to ensure that everyone understands how the new scheme will be implemented, and that they are empowered to manage their interest in our company sustainably,” Tyobeka added.

Anglo Platinum, a producer of PGMs listed on the Johannesburg Securities Exchange, has mining, smelting and refining operations South Africa, and the Unki platinum mine and smelter in Zimbabwe.