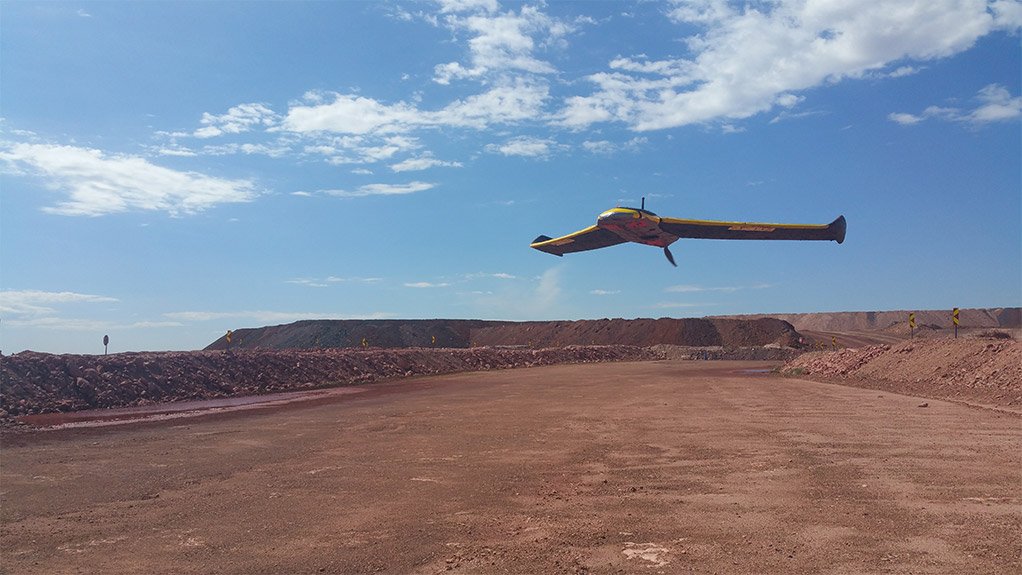 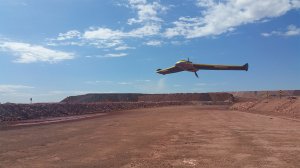 Diversified miner Anglo American subsidiary Kumba Iron Ore has worked through two years of complex legal, governance and logistical challenges to earn an operating licence to fly its own remote aircraft systems, or drones, which have already become a ‘game changer’ at its Sishen mine, near Kathu, in the Northern Cape.

Kumba technology manager Bongi Ntsoelengoe on Tuesday said the drones have optimised surveying processes in terms of time and coverage, including being able to gain access to constricted areas.

“Routine tasks historically carried out by surveyors, such as measuring the volume of waste dumps and stockpiles, are now being done by our drones. The drones collect digital imagery that is pieced together to perform volume calculations, giving us reliable data without having to put anyone at risk.”

Kumba has recently demonstrated the use of drones to conduct engineering inspections on equipment that cannot be easily accessed, dramatically eliminating safety risks.

Kumba technical and projects executive head Glen McGavigan commented that the drone technology has facilitated the collection and subsequent processing of more data than in the past, and this is pushing innovation mine-wide, as data management processes are enhanced, which ensures that other functional areas also benefit from the technology.

“Our drones have improved survey turnaround time on large dataset deliveries tremendously, and large datasets can now be acquired with much less time being spent in the field.

Drones can also be used to survey accident scenes and areas that could be unsafe for workers to enter.

Various subsidiaries of the Anglo American group have been using drones at their operations since 2015, but have leased the units and been reliant on outside service providers.

Kumba’s licence to operate its own drones – with its own pilots, and at heights of up to 1 000 ft above ground – is the result of diligent groundwork and millions of rands worth of investment.

So far, five staff have been trained to pilot the drones, and they are licensed by the South African Civil Aviation Authority to use the technology.

Anglo American has also established new working practices, such as scheduling flights, flight navigation and craft maintenance. As skills sets go, these are new to the Anglo American group, and the company is looking forward to developing further new skills as drone technology evolves.