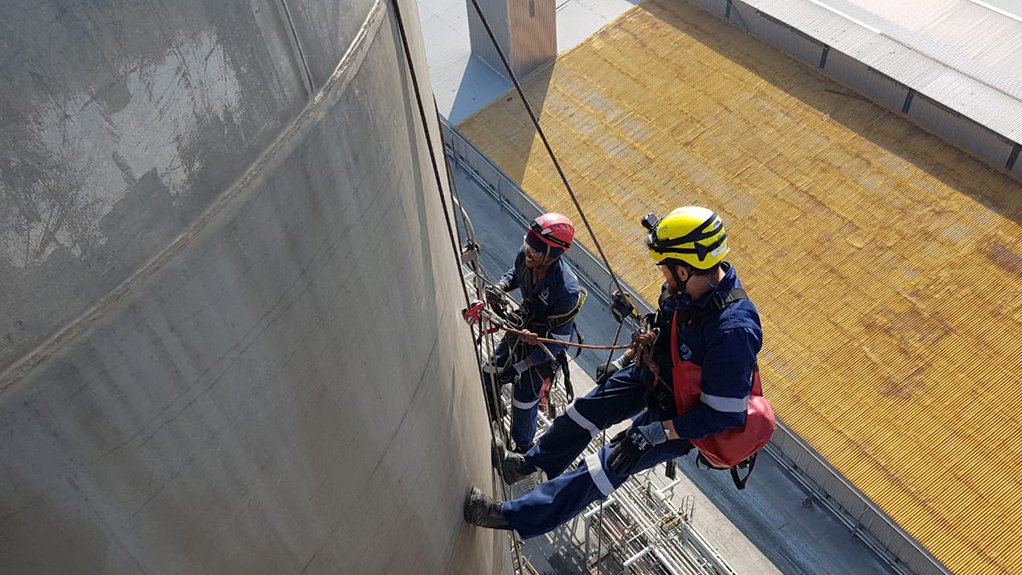 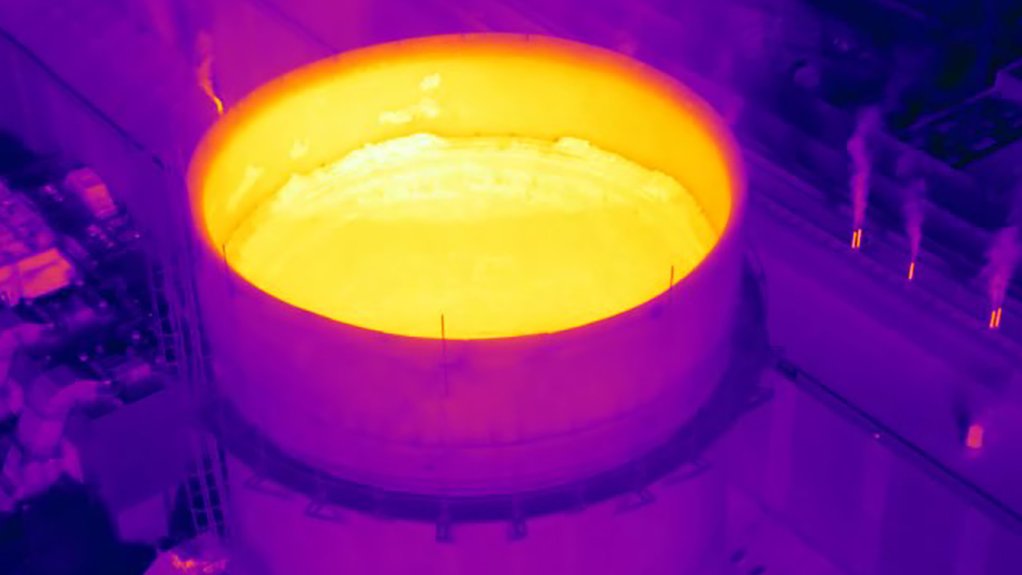 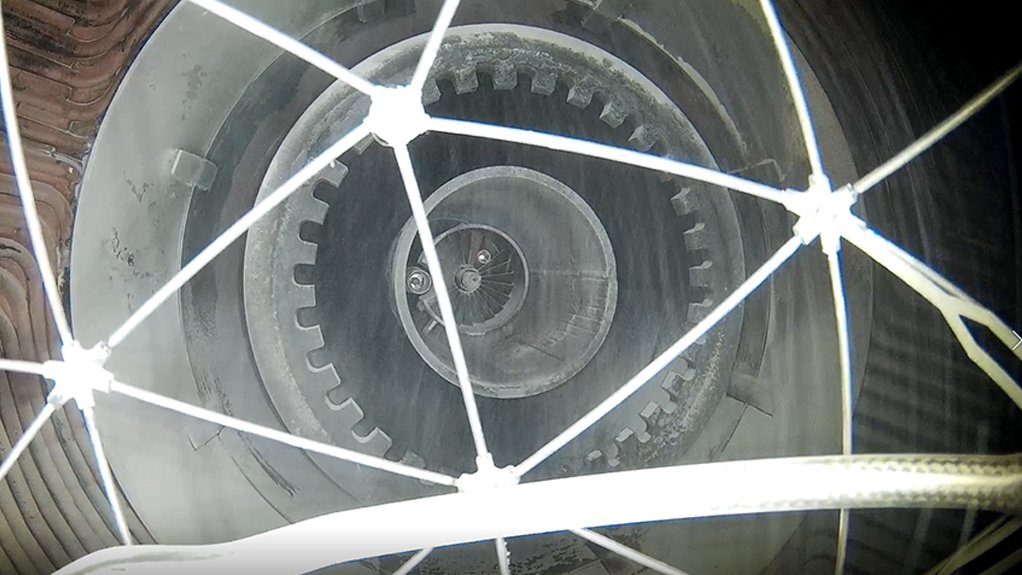 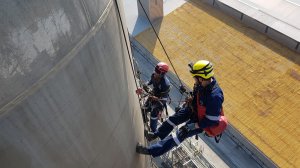 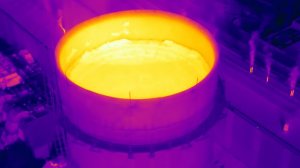 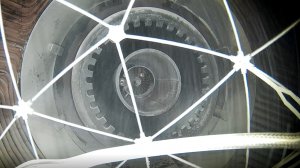 ROPE ACCESS INSPECTION Despite the benefits of implementing drone technology, such as its being flexible and quickly deployable, Zinn says some clients are hesitant to adopt new technology, owing to their being unfamiliar with it
THERMAL DATA The visual data collected by drones enables professionals to decide whether it is safe to allow technicians to work in confined spaces
ENTER THE DRONE A global initiative to get machines to drive inspections in dangerous spaces has resulted in the introduction of drone technology for working-at-height projects

A global initiative to get machines to drive inspections in dangerous spaces has resulted in the introduction of drone technology for working at height projects.

“Drones reduce the amount of human exposure in dangerous environments, which drives efficiency and, in turn, drives down costs. Depending on the size of the space, a drone can get the necessary visual information in a short time,” says rope access specialist Skyriders marketing manager Mike Zinn.

The visual data collected by drones enables professionals to decide whether it is safe to allow technicians to work in confined spaces, enabling plant owners and managers to make better informed decisions.

Despite the benefits of implementing drone technology, such as its being flexible and quickly deployable, Zinn says some clients are hesitant to adopt new technology, owing to their being unfamiliar with it.

However, he explains that, once clients understand the benefits and reliability of drones, they are more willing to use them.

Zinn cites a project where drone technology for a coal bunker inspection was used once construction and maintenance on the bunker had been completed to verify the quality of the scope of work done by another contractor.

Skyriders’ use of drone technology proved cost effective, as the client did not need to construct scaffolding.

“We work with large industrial clients who take safety seriously. Hence, they are open to adopting new technology, owing to the safety benefits it provides,” he explains.

The company also embarked on a project for a local municipality’s water treatment plant that was completed in July.

A civil engineering company was tasked to inspect some of the plant’s structures, with drones used to access confined spaces. It was the first time that drones were used and no safety incidents occurred.

“We were tasked with obtaining the relevant information for the engineers, whereby we became their eyes, ears and hands for the project,” comments Zinn.

Another successful project, completed by Skyriders in June, entailed determining the structural integrity of a 186 m smokestack and investigating other issues for future planning for a platinum miner in Rustenburg, in the North West.

The company conducted concrete testing and provided rope access support and personal protective equipment, such as harnesses, for the engineers working at height.

Zinn says height access proved challenging, as the client had previously not embarked on working-at-height projects of this magnitude.

Despite the challenges, the scheduled two-week inspection was conducted in four days, consequently illustrating the speed at which rope access and drones can operate.

Further, if the drones encountered any issues, rope access technicians could then conduct thick-wall measurements or magnetic particle inspections on a weld without using scaffolding or more traditional means of access.

“The common denominator for these projects is that we have experienced, qualified and skilled technicians who embark on these complex inspection jobs.”

Skyriders will be involved in working-at-height projects with a petrochemical producer over the next few months to ensure that the projects remain within budget, are completed on time and occur without any safety incidents.

“We aim to keep introducing our services to those who are not yet accustomed to using drone technology. We aim to convince our clients to get on board with rope access and drone technology,” Zinn concludes.