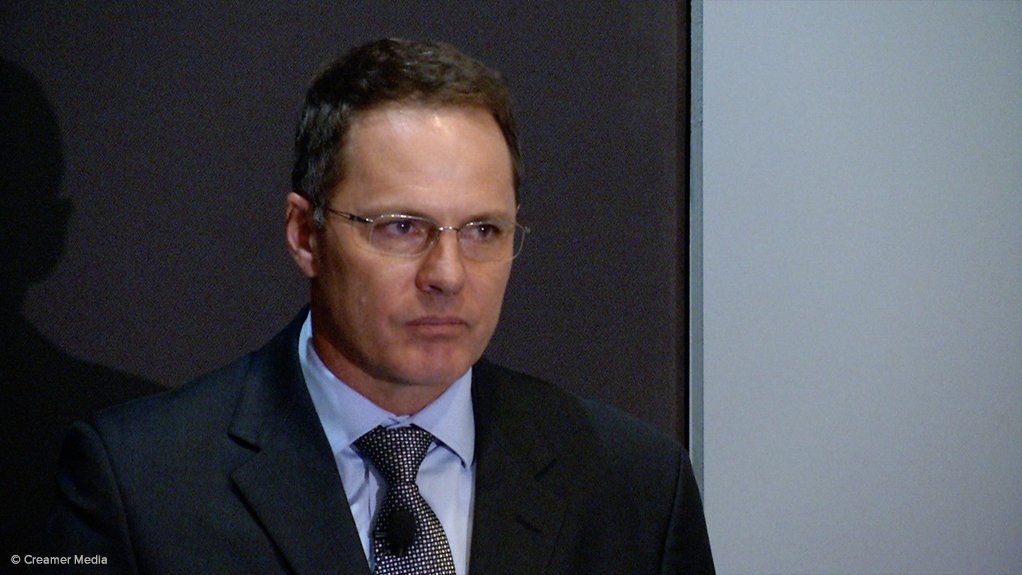 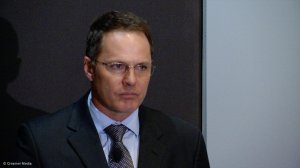 The company, headed by CEO Niël Pretorius, has declared a dividend of 25c a share for the six months ended December, which follows a six-fold increase in group operating profit to R719.6-million on the corresponding six months in 2018.

Pretorius said in a release to Mining Weekly that the key drivers for the improvement were a 33% increase in gold production to 3 037 kg and a 26% rise in the average rand gold price received to R697 125/kg.

Higher gold production was a consequence both of steady performance from the Group’s Ergo operation and of the first phase of its Far West Gold Recoveries (FWGR) operation reaching full throughput of 500 000 t a month.

The latter also contributed the bulk of the group’s 18% increase in total cash operating costs to R1 377.3 million.

Reflecting on the impact of load-shedding by power utility Eskom and on an armed robbery at Ergo during the six months under review, then looking ahead to the rest of financial year 2020 and beyond, Pretorius is looking forward to building on the solid performance from both Ergo and FWGR.

“The work we have put in over the years in terms of social and natural value-add now stand us in good stead in developing our narrative in terms of the heightened awareness of ESG. We want increasingly to be associated with remediation and rolling back the environmental legacy of mining on the Witwatersrand.

“In terms of developing the potential of the business, we are moving full steam ahead on the studies required to realise Phase II of FWGR and it is our intention to also ‘start the conversation’ on our moving into the reprocessing of platinum group metals dumps,” he added.