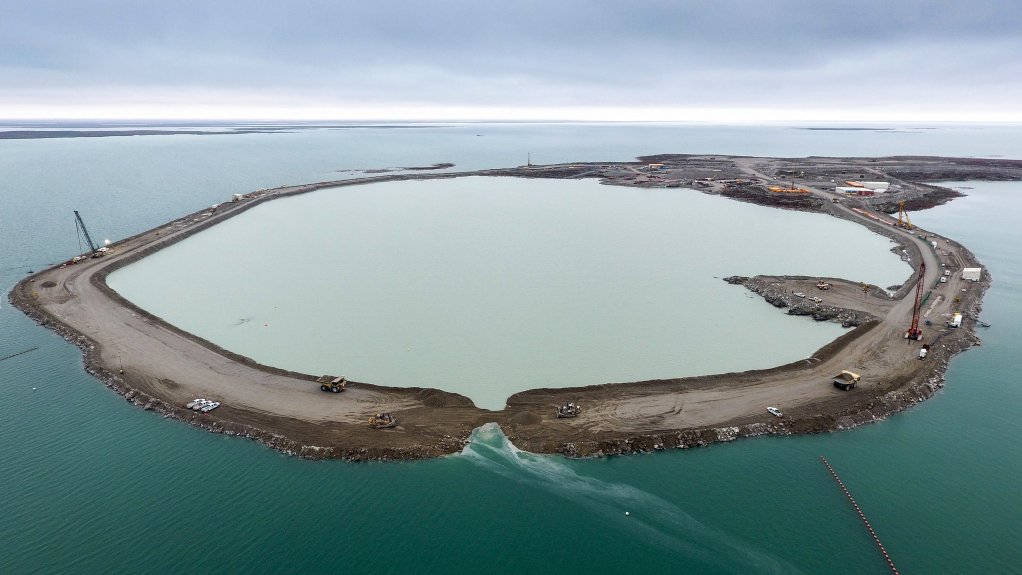 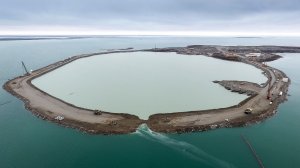 The resources at the Diavik mine were discovered by Dominion, then Aber Resources, in the early 1990s, but owing to the costs required to develop the mine, it entered into a JV agreement with Kennecott Canada, which became the manager of the JV.

The mine is currently operated by DDMI, with DDMI also holding all licences and permits required to operate the mine. The employees at the mine are also those of DDMI.

Dominion and DDMI are successors in interest to a JV agreement between Aber Resources and Kennecott reached in 1995.

The fundamental purpose of the JV agreement was that both DDMI and Dominion would benefit from the assets through a proportionate share of production, with Dominion’s share of production being taken in the form of rough diamonds.

In court documents, Dominion says DDMI was aware that Dominion depended on the sale of its share of production to finance operations of the Diavik mine.

The company explains that Covid-19 has had an acute negative impact on all segments of the global diamond industry.

Dominion’s ability to move its rough diamond inventory from the point of extraction in the Northwest Territories to sorting facilities in India for further movement and sale on the world market has been effectively frozen.

This inability to move and sell diamonds created a liquidity crisis for Dominion that rendered it insolvent and in urgent need of protection against bankruptcy.

Dominion believes that DDMI’s operation of the Diavik mine is significantly over budget and production has failed to meet targets. The company claims that DDMI’s "poor performance preceded the impact of Covid-19 and has continued to deteriorate".

Dominion further explains that costs at the mine rose 7% above the stretch plan, in 2019, while total carats recovered were 8.5% below plan. DDMI would embark on a cost reduction programme in November 2019.

However, Dominion states that cash costs amounted to more than 10% above DDMI’s stretch plan in the first quarter of 2020, while carats recovered were 13.6% below plan.

Despite DDMI’s failure to meet production and grade plans, Dominion alleges that DDMI has taken no effective steps to mitigate, and instead continually demanded that Dominion satisfy, increasingly large cash calls.

Dominion reports that cash calls totalled almost $69-million in the first quarter of the year, while a further cash call in April alone totalled $33-million.

The company says DDMI has "refused or neglected to provide all the requested information: to Dominion, including resource and reserve reconciliation reports, which has been funded by JV funds.

Dominion summarises its argument by stating that without it being able to generate revenues in this time, the DDMI cash call payments have drained Dominion’s cash reserves and contributed to Dominion’s liquidity crisis, with continued cash calls further hampering Dominion’s restructuring efforts.

RIO TINTO RESPONSE
Meanwhile, a spokesperson for Rio Tinto tells Mining Weekly that that company will "vigorously" defend the claims by Dominion.

“Rio Tinto has managed the Diavik diamond mine successfully for over 15 years for the benefit of its owners, the Northwest Territories, local communities, governments, employees and suppliers.

"We are confident that we have acted appropriately at all times and will be vigorously defending these baseless claims by Dominion, just as we continue to protect Diavik’s  interests in Dominion’s insolvency proceedings,” the spokesperson says.