Displacement continuing at copper mine where openpit give way is imminent

Displacement continuing at copper mine where openpit give way is imminent 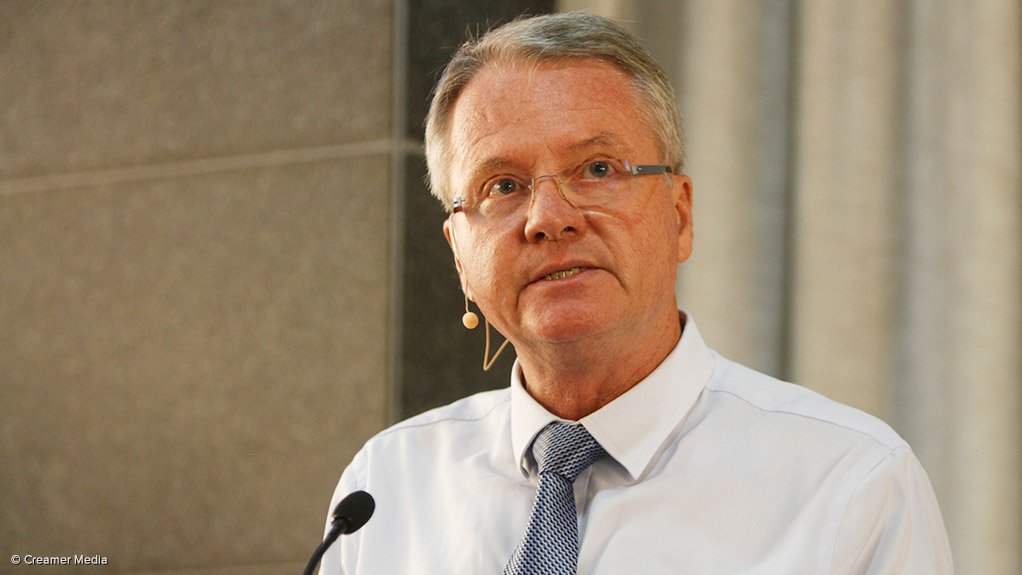 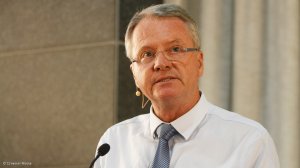 JOHANNESBURG (miningweekly.com) – Vertical and horizontal displacement is continuing at the Nchanga Open Pit Cut 2 in Chingola in Zambia, where geo-technical assessments point to an imminent collapse of a portion of the openpit – but the anticipated slough had not happened by late Sunday when Mining Weekly spoke by phone to Konkola Copper Mines CEO Chris Sheppard.

“We’ve got some movement taking place as we speak, and there are signs of displacement vertically and horizontally, but we’re on top of the problem and everything’s under control,” said Sheppard, who is well-known in these parts as AngloGold Ashanti’s former COO South Africa. Sheppard joined Konkola Copper Mines, which is part of the Vedanta Resources group, in March last year.

He said that preliminary indications had shown that the slough would be confined to a stretch of 350 m.

The estimated volume of the displaced ground involved in the failure would likely be eight-million cubic metres or 20-million tonnes.

Mining Weekly was told that the real-time slope stability monitoring radar station was currently tracking the increasing movement of the slope inside the openpit and current predictions were that the pit slope would fail anytime between Mining Weekly’s going to press on Sunday and Tuesday, July 7.

Mining Weekly can report that the anticipated slough was manifesting through a series of multiple tension cracks, which had continued to open up almost parallel to the strike of the pit’s east perimeter road in a south east–north west direction.

The Nchanga mines are situated in the Zambian Copperbelt, with primary copper and cobalt mineralisation hosted within two stratigraphic horizons. Surface mining operations from the Nchanga Open Pit began in 1957.

Sheppard last week announced the impending cave-in of a portion of the openpit after its radar system detected slope instability.

The instability of the pit follows heavy rainfall in the area.

“We’ve already implemented a number of measures to avert a significant impact of the predicted slough on people, essentially communities around the mining area and our employees. I must state in no uncertain terms that our priority is to ensure the safety of people first, and also make sure that Konkola Copper Mines, public and private property are safe-guarded,” Sheppard said.

The mine has demarcated a hazard exclusion zone, which is 90 m thick to provide for an acceptable factor of safety. The exclusion zone in which the slope failure will take place is thus at least 60 m away from the nearby communities of Nchanga North’s Buyantanshi Township and in particular Buntungwa Ward.

“All the structures within Nchanga North are situated on competent, stable basement rock which will not be effected by the sloughing of the openpit slope,” he added.

Infrastructure rerouting is being carried out in the shortest possible time to avoid major disruptions to power and water supply.

In order to prevent inadvertent entry of nearby residents into the hazardous exclusion zone, members of the Zambia police force and mine security personnel have been deployed full time to the perimeter of the exclusion zone.

The mine has been engaging various stakeholders including the central and local government authorities, and civic and community leaders in sensitising people to find common solutions together.